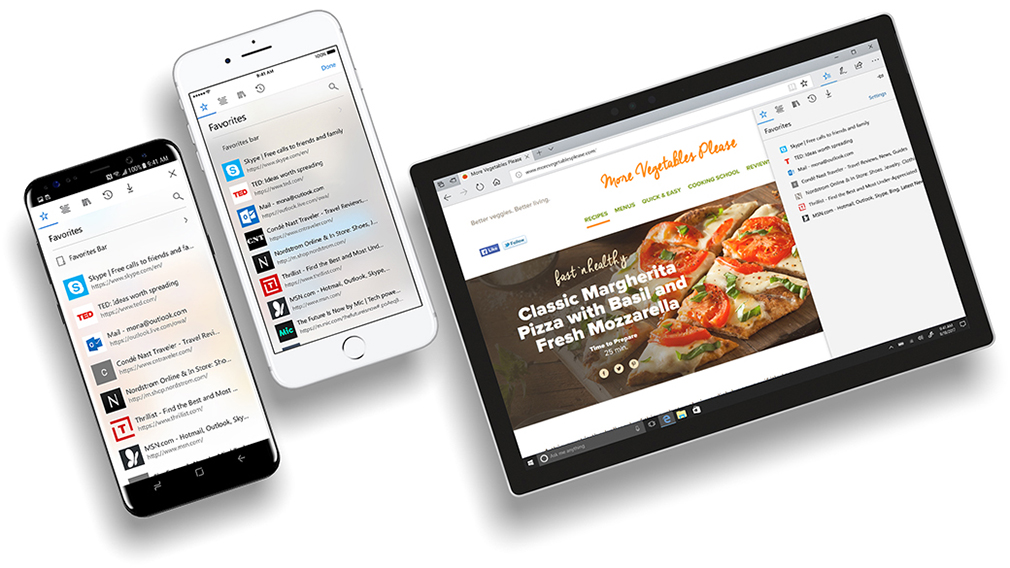 A few days ago, Microsoft announced the Microsoft Edge browser for Android and iOS but it was only available for Windows Insiders until now. The browser is still unstable and in testing phase but Android users can now download it from Play Store.

Microsoft has made a bold move by releasing the Edge for Android and iOS as only a few people are using it even on Windows, where Edge is the default browser. Most of the people only use it to install another browser like Chrome or Firefox. Before Windows 10, the default browser of Windows was Internet Explorer, Microsoft killed it when it launched Windows 10 but could not do well with Edge as well. Although Microsoft Edge has more than 330 million monthly active users but even if a user opens the browser once in a month, it counts as an active user. So we cannot say how many people are actually using this browser and hence the number could be a lot less. 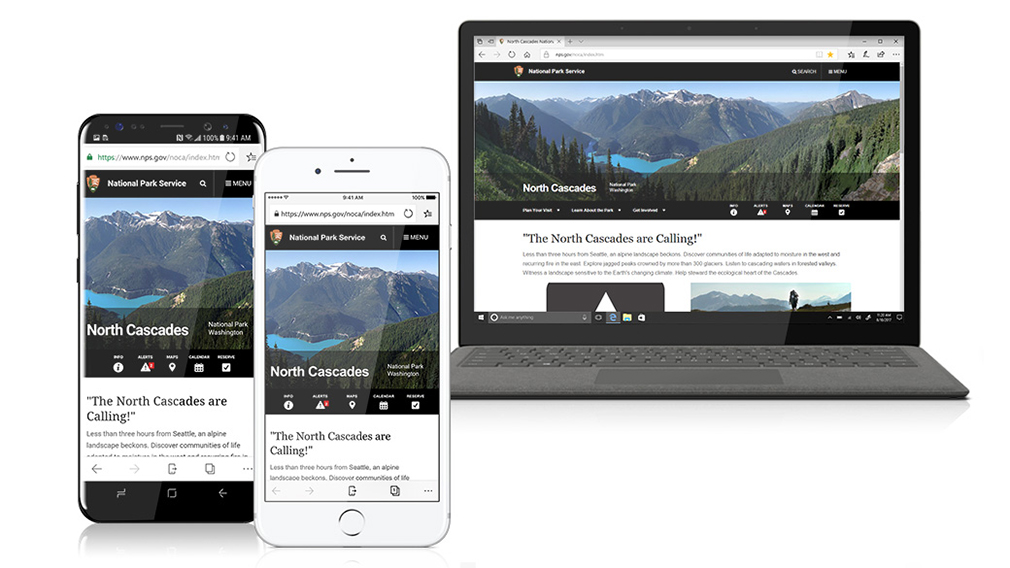 Edge is also included in Windows 10 Mobile but the mobile version of OS is also dead which again leaves Edge in the dark. Now Microsoft is trying to get some user base for Microsoft Edge by releasing it to the 2 most popular mobile operating systems. Both of these operating systems have more than 90% market share in mobile industry and it looks like a good move by Microsoft. 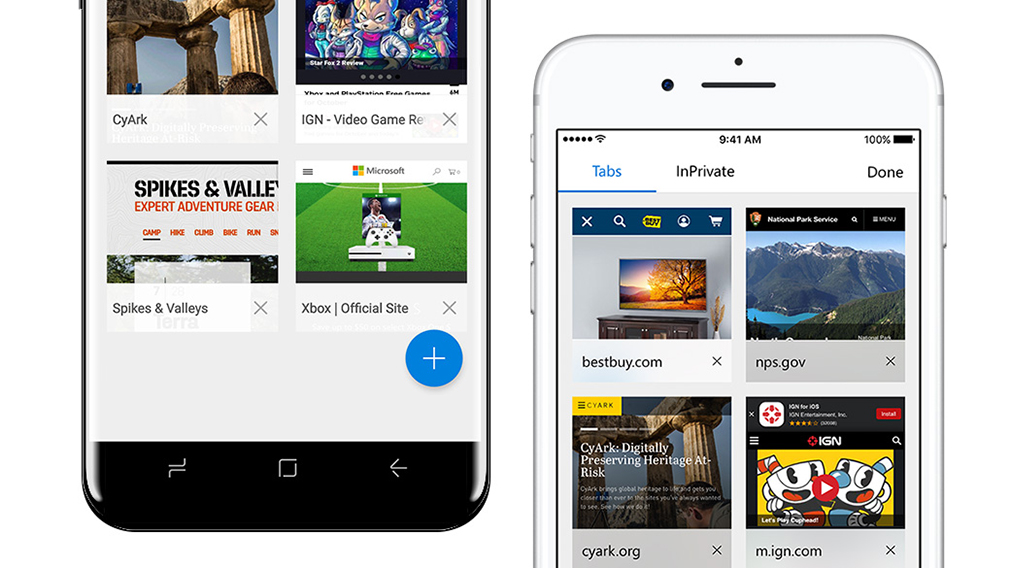 Edge for Android and iOS is beneficial for those users who use Edge on the desktop and would want to sync their bookmarks, history, passwords and more on their mobile browser. The Edge for Android and iOS come with Hub View, Reading View, QR-code reader, voice search and more. It also has the ability to move the content you are reading on Mobile to your PC or vice versa.

As mentioned, the browser is still in beta and Google warns you when you try to download it from Play Store. You should only download the browser if you are comfortable with a few bugs and crashes. You can sign in to sync your bookmarks or you can use it locally without signing in. 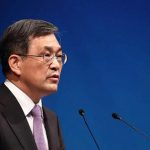