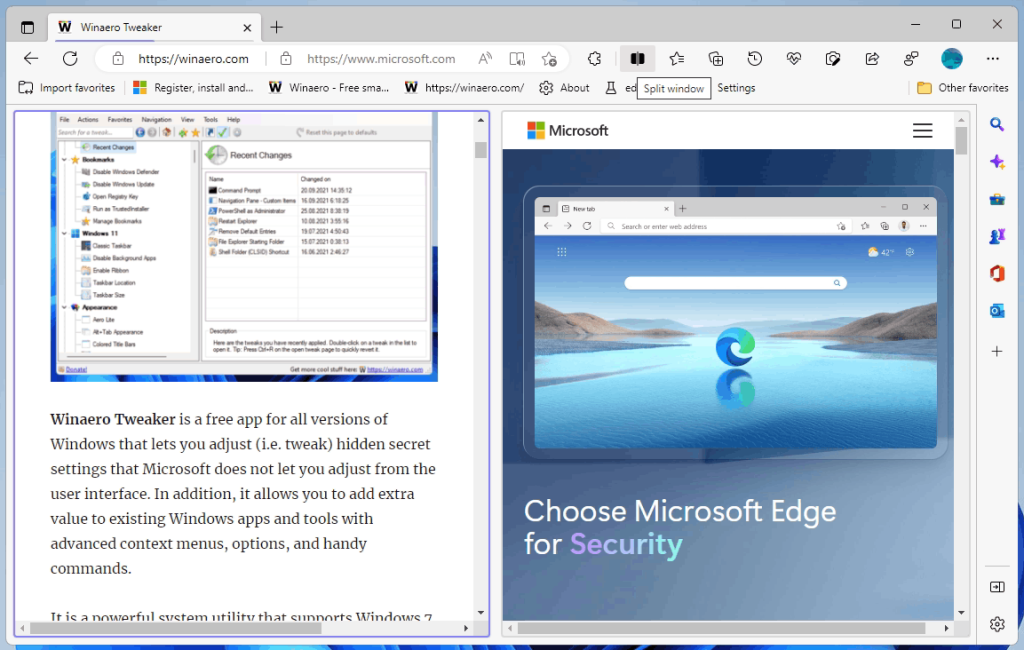 According to details, this split screen feature will allow users to compare tabs side by side

If you are an avid internet user, there might have been a time where you wanted to compare information between two separate tabs and had to switch constantly. Well, not anymore since Microsoft Edge is reportedly testing a new feature that will allow users to split the screen and view two separate tabs at once.

The news first came out when a Reddit user named Leopeva64-2 announced that the feature is available in the Beta and canary versions of Microsoft Edge. Marked under an experimental flag, the feature is shown to be under-testing.

Each time a user turns on the feature, they get a split screen button on their edge browser, just alongside the address bar. Once clicked, this button splits the edge window into two separate tabs, allowing easy comparison and increased usability.

Windows by default allows the users of any browser to pull down a tab, make it a separate tab and then compare information between two tabs. This however takes up a lot of time and can get confusing since you struggle getting the two tabs into the right proportion.

With the new feature in place, Edge users will be able to do all the same with just the push of a simple button.

Currently Microsoft has not announced any release date for the new feature, but you’ll surely hear from us if they do! 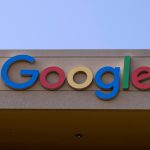