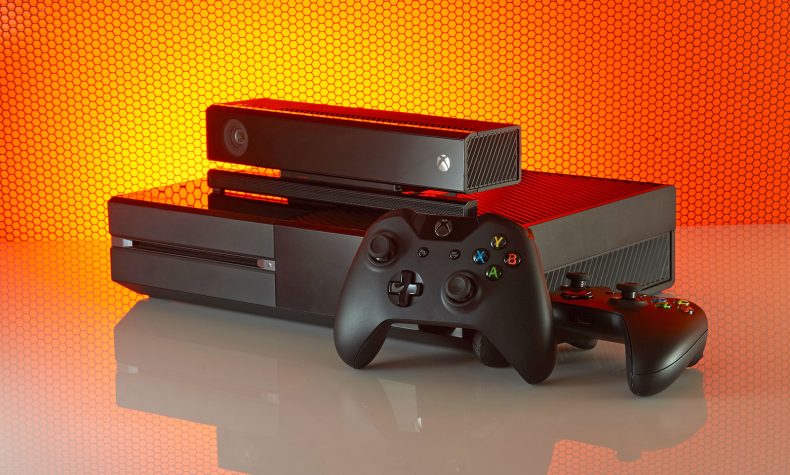 In Microsoft Xbox Insider Program, they revealed when a person buys a game or app on either Windows or Xbox; you’ll soon have the freedom to return it without begging a support representative on Microsoft.

The tech giant will match Valve’s Steam return policy on Windows 10 and Xbox One in the upcoming update.

The process of the refund is quite simple; you have to follow the steps mentioned below:

1) Visit the account.microsoft.com and log-in.
2) Now you have to select Payment & Billing from the menu bar.
3) Click on the Order History.
4) Locate the purchase game or app.
5) Now, click on Request a Refund.

Although there are specific conditions apply for those looking for a return:

1) Apps and games are only acceptable for the returns within two weeks of purchase.
2) The app or game must be downloaded and started at least one time before asking for a return.
3) The Tech Giant highlights that it reserves the authority to block access for consumers who abuse self-service returns. So, people who frequently buy, then return apps/games just to test them out probably get a ban.
4) There are particular Windows 10 applications may not be liable for the return. Likely at developer’s call.
5) You have to wait at least a day after the app or game’s launch before asking for a refund.
6) DLC are not lying under the radar of self-service returns.

Digital returns are very vital in an age where the physical material is declining out. It is likely affordable to offer the tech giant a systematic way for getting these returns, somewhat than manual procedure whether or not the needs are genuine and valid. It appearances as however Microsoft will use some algorithm to make sure the automatic system isn’t misused, so, don’t suppose this to be a stage wise demonstration opportunity.

The is not yet live on account.microsoft.com; however, TechJuice.pk will follow this and let you know once it goes live entirely.