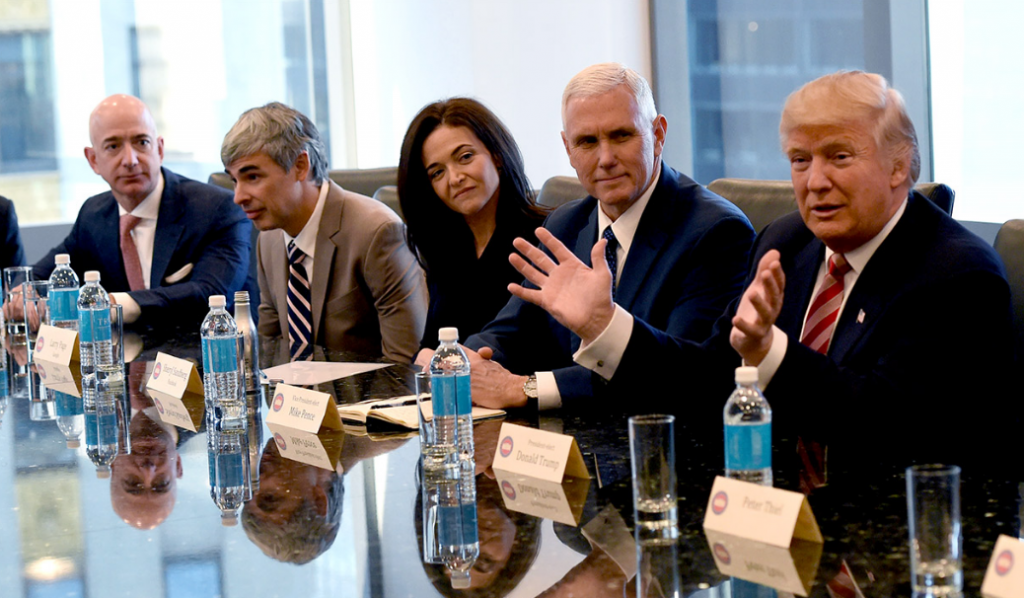 The Trump administration’s decision to end the Deferred Action for Childhood Arrivals (DACA) has resulted in an uproar on both the main stream media and social media. Journalists, celebrities, and even ordinary citizens are voicing their concern over the horrendous decision. Tech giants aren’t shying away either.

The DACA is an Act which was put in place by Trump’s predecessor Barack Obama which allows immigrants, who entered the country illegaly as minors, to receive a renewable two-year period of deferred action from deportation and eligibility for a work permit. Right now there are close to 800,000 immigrants called Dreamers who are working and studying in the US under the support of this Act. When Trump’s decision to end the DACA is set into place in 2018, all these people could face deportation and the unthinkable prospect of having to start their lives all over again.

Tech giants including Microsoft, Google, Facebook are taking a stand against this decision. On August 31st, before the announcement was made regarding the cancellation of DACA, tech CEOs and executives including Mark Zuckerberg, Satya Nadella, Tim Cook, Sundar Pichai, Shery Sandberg, and Jeff Bezos, signed a letter directed to Donald Trump requesting his administration to preserve the DACA.

“All DACA recipients grew up in America, registered with our government, submitted to extensive background checks, and are diligently giving back to our communities and paying income taxes. More than 97 percent are in school or in the workforce, 5 percent started their own business, 65 percent have purchased a vehicle, and 16 percent have purchased their first home. At least 72 percent of the top 25 Fortune 500 companies count DACA recipients among their employees,” the letter stated.

However, now that the decision has been put into place to cancel DACA, leading tech executives have taken to social media.

Dreamers make our country & communities stronger. We stand for diversity and economic opportunity for everyone. https://t.co/gRCr8VWwcN

250 of my Apple coworkers are #Dreamers. I stand with them. They deserve our respect as equals and a solution rooted in American values.

Dreamers are our neighbors, our friends and our co-workers. This is their home. Congress needs to act now to #DefendDACA. #WithDreamers

There hasn’t been an official letter from leading tech giants requesting the DACA to be reinstated. But once it is officially ended next year, 800,00 people will face deportation and their departure would result in a $460.3 billion loss to the American economy. 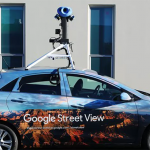 Google Street View cameras are getting an upgrade after 8 years