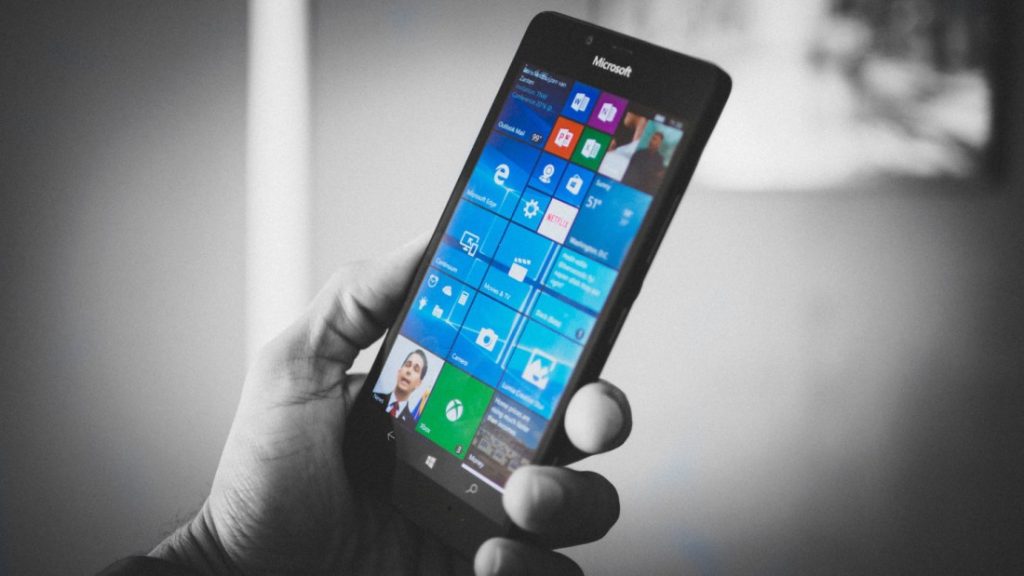 The head of Microsoft’s Windows division says that Windows 10 mobile is not going to be a focus for the company anymore as the number of users is too less for the companies to invest.

Microsoft has finally realized that not many people are using the phone and apps, so there will be no more any new features or hardware for the Windows 10 mobile. After Bill Gates gave up on his Windows Phone, and HP dropped its flagship of Elite X3, Microsoft has been able to see that Windows 10 shouldn’t be a priority anymore.

The Corporate Vice President of Windows 10 and Head of Microsoft’s “PC-Tablet-Phone” division, Joe Belfiore tweeted on Sunday that Microsoft will continue to support Windows 10 mobile with bug fixes and security updates, but there are no longer going to be any more features or hardware.

Windows phones only account for 1.3 percent of the market in the US.

After the launch of Apple’s iOS in 2007 along with Google’s Android OS launch in 2008, the ecosystem has evolved. Even though Microsoft tried to continue its legacy of making it easy to shift between desktop, tablet, and mobile, there weren’t just enough apps for the users. It has been a major disappointment for the users. Belfiore confessed that in a tweet that they did a lot to incent app devs by paying money and writing apps, but there aren’t just enough users for most of the companies to invest.

Microsoft has been a renowned in the PC industry for over 20 years and has covered its journey from Windows CE for personal digital assistants to the Windows 10. But the mobile space is continuously evolving, and the user demands are also increasing. The few number of applications have been a disappointment for the users, and that is evident in the fact that there are very few Windows Phone users.

In the most recent sale figures from Kantar World Panel, Windows phones only account for 1.3 percent of the market in the US, with Blackberry lagging behind at 0.3 percent. The number is too less when paralleled with Android that is dominating the market 64 percent share of new phone sales and iOS with its 34 percent share.

But with one of the mobiles gone from Windows, Blackberry, a company that has less than 1 percent market share in the US announced the Blackberry Motion, a brand new all-touch Smart Phone. However, this does not mean that Windows gives up, as Belfiore promises to improve the Swiftkey all the time. 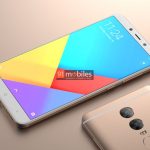