Microsoft is offering $100,000 to anyone who can hack its Azure Sphere OS 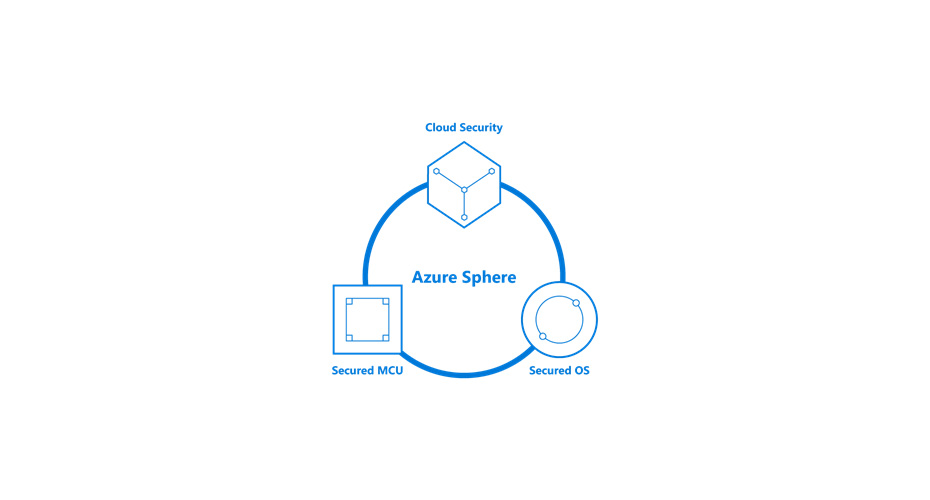 Microsoft is willing to give hackers and security researchers $100,000 if they can hack its new Linux based Azure Sphere OS. The new OS was developed specifically by the tech giant to operate its Internet of Things platform which ties in to the Azure cloud. The software will run on purpose built chips and is designed to allow apps to run in a sandbox and will offer end to end security for the IoT platform.

Microsoft hopes to engage the security community in order to ensure their new OS is fool-proof, which is why the company has introduced this new bug bounty program as part of their larger Azure Sphere Security Research Challenge. The program will run for 3 months, starting on June 1st and ending on August 31st. It offers the chance to win $100,000 if you manage to break into the Secure World sandbox and thereby disturb the apps functioning inside of it.

“We will award up to $100,000 bounty for specific scenarios in the Azure Sphere Security Research Challenge during the program period,” explains Sylvie Liu, a security program manager at Microsoft’s Security Response Center.

The program is now open to security researchers and hacking enthusiast, and the deadline to submit your application is May 15th. The top 50 applications will be accepted into the program and will be given everything they need to perform the scenario-based vulnerability discovery test. This includes full access to the Azure Sphere development kit as well as any other Microsoft product or service they may need.

Microsoft believes that their new IoT cloud security platform will be a huge part of their business moving forward, as IoT devices become more abundant and our lives become much more connected to the cloud. Azure Sphere is a central part of this vision and competitions such as these help make sure it is as secure as possible,

User Proves That Once Your PS4’s CMOS Battery Dies, Its Simply Saying Goodbye To Your Console 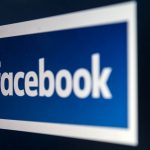