Google Chrome recently added support for Microsoft’s Windows Store, in the form of an app that opened a download link to install the browser. But it looks like Microsoft seems unimpressed by the Google’s action and it has removed the Google Chrome Installer App from its store, citing a violation of policies. 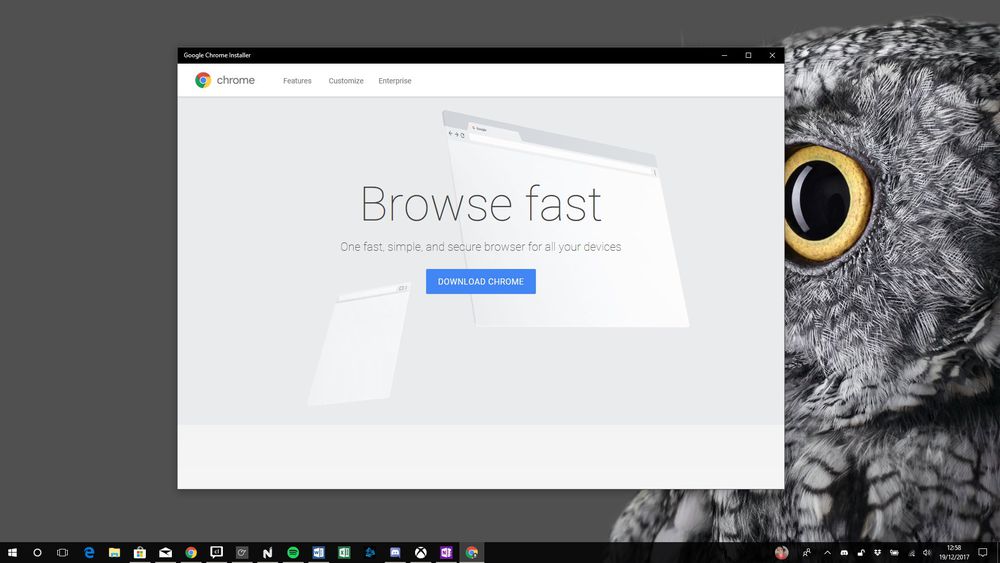 Google Chrome itself is not a store app. However, Microsoft has developed a system called “Centennial” for packing Windows applications and distributing them through their Store. The feature enables users to convenient upgrading and clean uninstallation. Google didn’t meet the policies of Windows App Store and introduced a link that will direct you to the Google to install the regular version of Chrome. Microsoft removed that installer from its store with an invitation to build a regular app for Windows Store. As the statement by Microsoft goes beyond, it states,

That’s a sort of invitation that Google may not accept. The major reason for this denial could be related to Microsoft’s Windows 10 S restrictions. Windows Store apps that surf the web must use JavaScript and HTML engines powered by Windows 10, while Google Chrome uses its own Blink rendering engine. In any case, if the two giants agree Google will have to create a special Chrome app which will be compatible with Google’s Store policies.

As for now, Window 10 users will have to continue using Microsft Edge, in order to access the download site for Chrome browser if they want to use Google’s browser. Microsoft and Google have already been seen in litigation battles for patents on smartphones and Xbox, which finally resolved back in 2015. 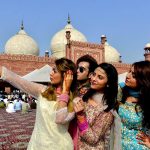 Taking selfies all the time could be a sign of mental illness, psychologists