Microsoft may add a dedicated Office key to its keyboards 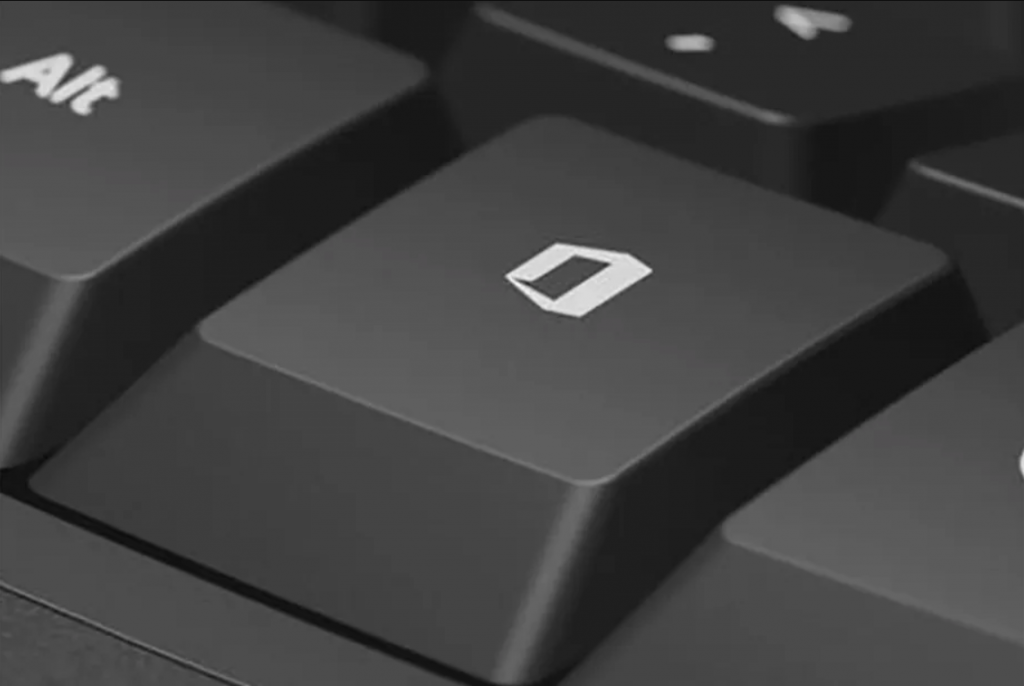 Microsoft is considering to add a dedicated Office button to keyboards, which will provide an additional shortcut to launch Office apps on laptops and desktops. Through the dedicated key users will have the ability to share documents and files quickly and easily.

According to WalkingCat, the American technology company has been conducting a survey with testers of the Office key and is trying to get feedback about how the dedicated key operates. It is expected that Microsoft may test this Office key concept with its latest Windows Update released on May 10, 2019, as reported by The Verge.

Microsoft seems to suggest that the Office key will replace the secondary Windows key placed on the right-hand side of the keyboards, or it may replace the menu key. Microsoft has presented a survey on its website, which requires a login from your account to access it, includes questions regarding the Office key shortcuts, and asks whether testers would like to see a dedicated Office key on laptops.

It is not the first time Microsoft is going to try dedicated shortcut keys on keyboards, it has been trying such keys on its range of keyboards for 25 years now, since the launch of its first Microsoft Natural keyboard in 1994. The keyboards which have 104/105 key layout include two Windows keys in it with an additional menu key, so it is possible that keyboards with this layout will feature Office key in it.

The dedicated Office key will be a great option for Office users to perform tasks quickly. Microsoft is yet to comment on this feature, we will update you as soon as they do. 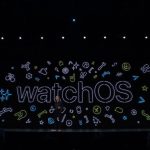