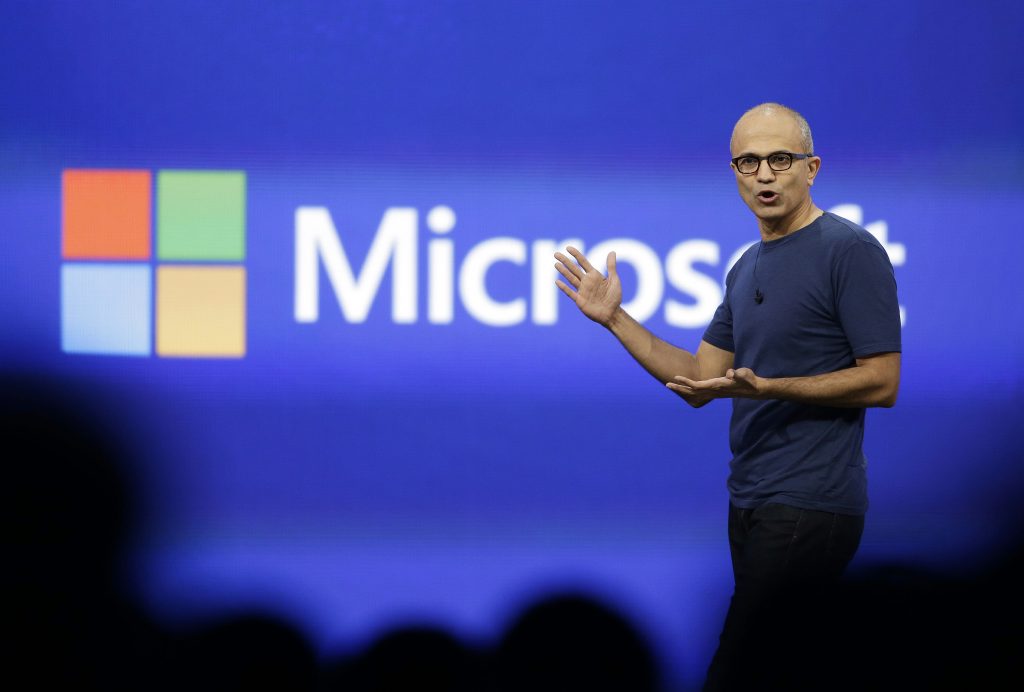 Microsoft is set to reduce the size of its global workforce by the thousands in an effort to restructure its sales force.

Microsoft, the US-based tech giant, has plans to significantly reduce the size of its workforce all across the world as it plans to change the structure of its salesforce. This comes as the company plans to merge its enterprise customer unit and one of its smaller units. According to a source familiar with the matter, Microsoft will reveal the details of its plans this week. When contacted, Microsoft declined to comment on the matter.

Bloomberg and other news platforms recently reported that Microsoft was bent on restructuring some of its operations to increase the focus of the firm on cloud services. The restructuring will involve a significant number of layoffs with thousands of employees set to lose their jobs in the process. According to Bloomberg, this would be one of the biggest changes to the sales force of the company in a long time.

The impending changes, according to experts in the industry, are due to the significant changes being witnessed in the leadership of the country. After Kevin Turner, the former Chief Operations Officer left the company last summer and was replaced by Jean-Philippe Courtois and Judson Althoff in the sales and marketing department, there has been an evident change in the focus of the leadership. The incoming executives have shown their intent to focus more on the Microsoft Azure platform in their effort to take everything to the cloud.

While the downsizing of the workforce is a drastic one, it falls in line with what Microsoft has been doing in the past few years. At the end of its fiscal year in July, Microsoft often downsizes its workforce although in small numbers. In 2016, for example, the firm laid down 2,850 of its workforce. 2015 saw to the laying off of 7,800 employees.

Microsoft’s plan to focus on the cloud is a major step given that all companies are employing cloud computing more as time goes by.

Apple opens its official store in this country