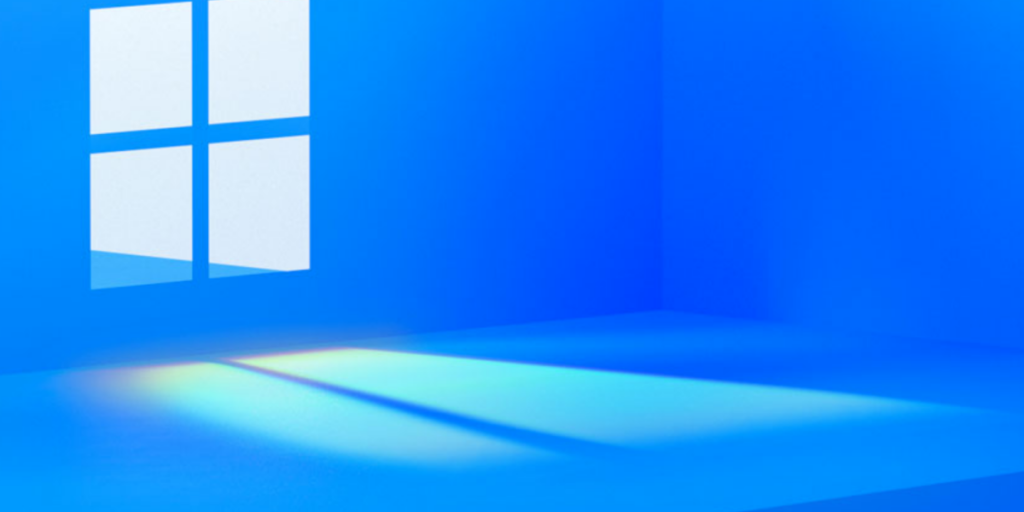 Microsoft is set to unveil the next generation of Windows in an event later this month. The tech giant will be sending invites globally for this special event on June 24th which take place at 8:00 PM (Pakistan Standard Time). This event will include keynotes and presentations from Microsoft CEO Satya Nadella as well as Chief Product Officer Panos Panay.

The next-gen of Windows was initially teased by the company’s CEO at the ever-popular Microsoft Build event where Satya mentioned key changes in terms of user interface which was under a codename called ‘Sun Valley’. Moreover, it seems that Microsoft has even teased a new Windows logo.

Read More: Microsoft Set To Launch The ‘Next Generation Of Windows’ Very Soon

In addition to the new update, the company had also confirmed that Windows 10X which was an OS originally built for dual-screen devices will be discontinued. This further extends to the company taking out key elements from 10X and integrating them into the next-gen Windows. Moreover, there are rumors of a new Microsoft Store as well.

We can expect these rumors to come true and more in the company’s upcoming event. 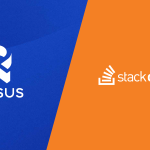