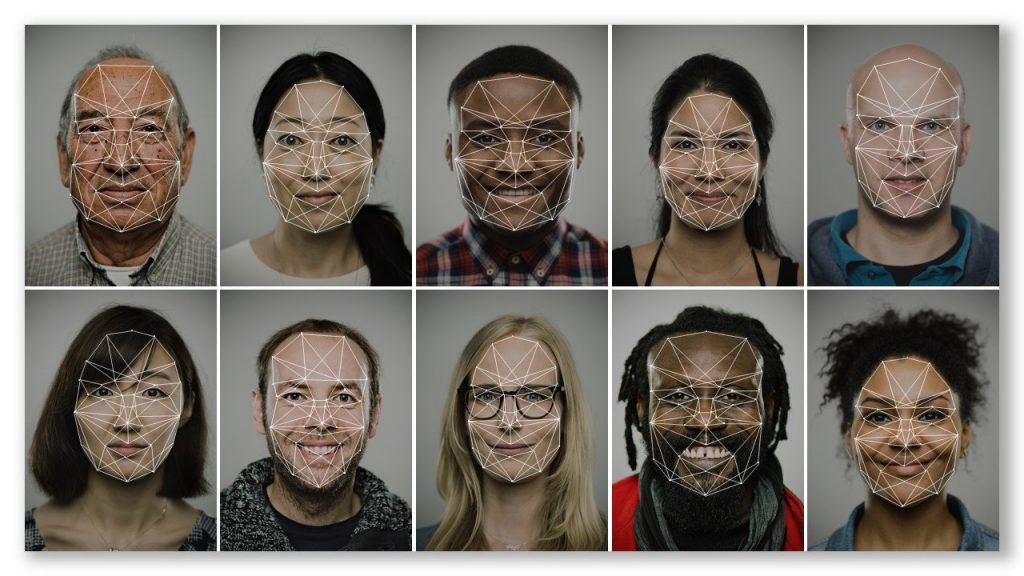 Deeming facial recognition to be an important tool that could soon have an explosive growth, Microsoft asserts drafting laws to protect the user’s privacy.

Microsoft, the US-based tech giant, is asking the lawmaking bodies to start legislating for facial recognition as soon as they can. As per the opinion of the company, there should be concrete laws to govern how facial recognition would be tested by independent bodies to maintain its accuracy, authenticity and user’s authenticity. As the technology is made available more widespread, Microsoft mentioned that regularization could be a necessary step to make sure that “mass surveillance on an unprecedented scale” is not a problem later on.

While compiling a blog post, Brad Smith, who is the Chief Counsel/President at Microsoft mentioned, “The facial recognition genie, so to speak, is just emerging from the bottle”. Brad went on to explain that the governments should realize that this is the critical time for facial recognition and that ample safeguards should be taken so that no societal issues are faced five years from now.

Brad mentioned that due to non-existent laws, maloperation of this technology can occur by different bodies. Nowadays, facial recognition is increasingly being used and it is becoming a more commonplace security pass. As we see an increasing influx of cameras in the close periphery of humans, their personal privacy remains at stake.

“When combined with ubiquitous cameras and massive computing power and storage in the cloud, a government could use facial recognition technology to enable continuous surveillance of specific individuals,” Brad continued. 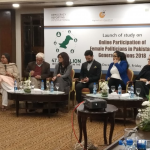