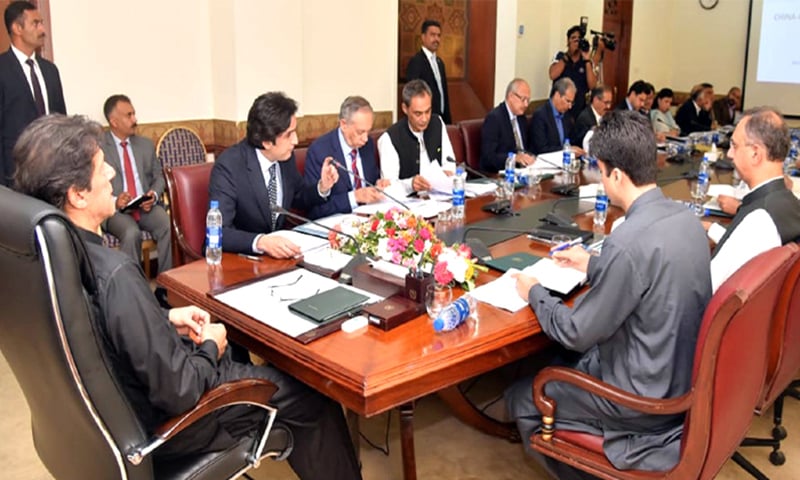 A cabinet body responsible for overseeing the implementation of China-Pakistan Economic Corridor (CPEC) projects has reportedly issued a stern warning to the involved ministries to remove all obstacles for fast-paced execution of the projects. It has proceeded to add that if the task was not completed within a week, the ministries could face consequences.

As reported by The Express Tribune, a meeting of the Cabinet Committee on CPEC (CCoCPEC) was convened to review the progress ahead of the Joint Cooperation Committee meeting, but it ended sooner than planned due to pendency of many issues.

According to the Ministry of Planning and Development, it was emphasized in the meeting that all unresolved issues should be brought before the CCoCPEC directly for their immediate resolution.

“The cabinet committee emphasised that unresolved inter-ministerial issues should be brought before the CCoCPEC directly by the respective ministries along with recommendations for their resolution,” the ministry said.

CCoCPEC chairman Asad Umar set new deadlines for the bureaucracy to resolve matters that are lingering for quite some time and carried implications for the $53 billion planned portfolio.

While talking to the Tribune, a senior government functionary said that Umar asked the ministries to submit new summaries highlighting pending issues within two days. He directed that these summaries should be submitted by the weekend.

A senior official added that the cabinet committee would now meet next Wednesday.

Umar is said to have warned that he would bring the matter to the notice of Prime Minister Imran Khan if the bureaucracy still did not show progress.

Umar said in the meeting that the ministries were not taking their responsibility seriously, said another government official.

Foreign Minister Shah Mahmood Qureshi also raised the issue of slow progress during the meeting, saying that CPEC’s progress should not affect the strategic nature of the bilateral relationship.

The portfolio of CPEC projects has grown to $53 billion, comprising completed, ongoing and under consideration schemes. But the share of the projects that are in the pipeline is more than half at $28 billion, the cabinet committee was informed.

So far, 17 projects worth $13 billion have been completed while another 21 projects having an estimated cost of $12 billion are under implementation. 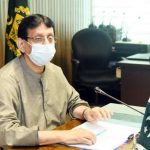