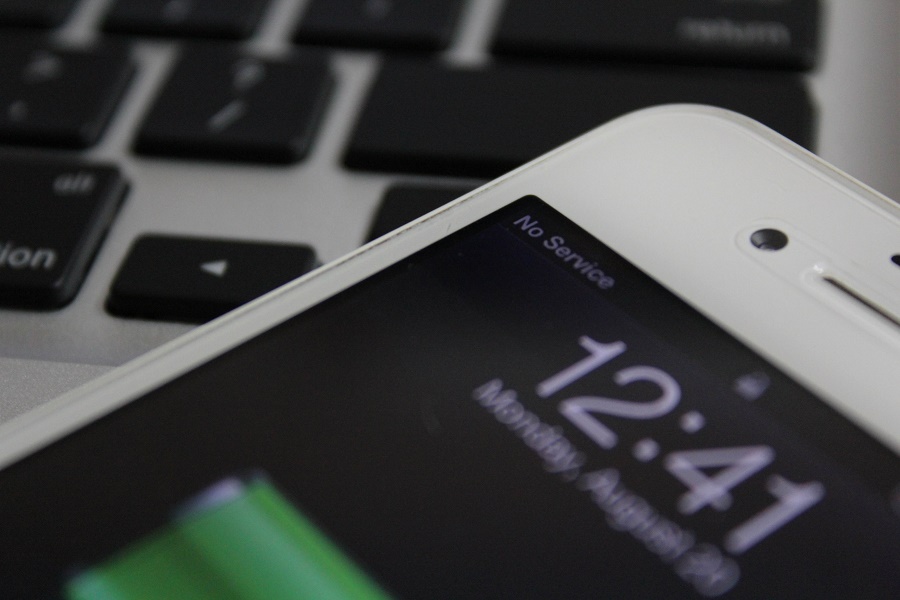 There have been several reports from Islamabad that mobile signals of all five operators have been unavailable since early morning. However, citizens of Rawalpindi have been getting weak signals on their cellular service in some areas. According to certain reports, the mobile service has been suspended in the wake of Independence Day preparations.

There hasn’t been an official statement from the government, PTA or the CMO’s on this matter. We also cannot expect any statement release since information on service closure is not made public anymore. It is speculated that the service was suspended in accordance with the security measures for the activities scheduled on this Independence day.

TechJuice team in Islamabad experienced issues with their mobile service early morning today. While the mobile services are now working fine in some areas outside or adjacent to Islamabad, it cannot be said true for high-alert regions within Islamabad.

Let us know the status of your mobile service along with the region in the comment section below. Keep following TechJuice for more updates! 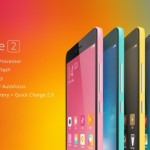