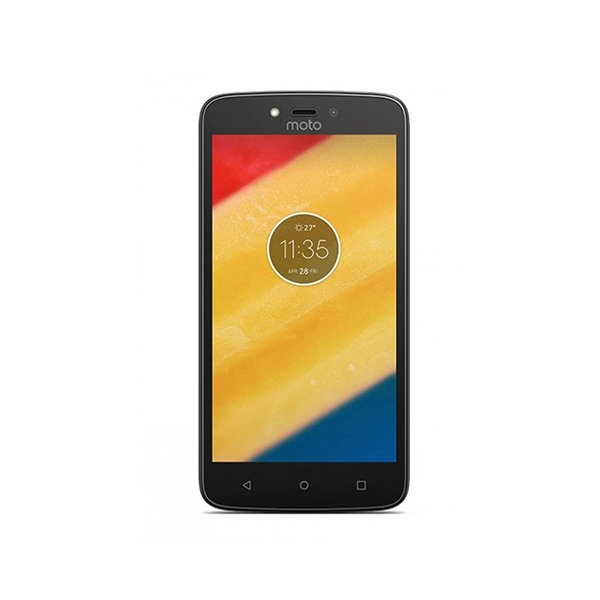 Since the emergence of Motorola has remained a pioneer of sleek and shiny design and Moto C is not an exception. Despite being a low range handset, the phone brings all the feel of high-end mobile phones. It has the 5-inch screen with FXVG display with a resolution of 854×480. It weighs only 154 grams with a thickness of mere 9mm. the phones come in three colors, i.e. metal cherry, refined gold and glittering black with a micro-textured back shell.

Due to the low price, Moto C has a low-cost chipset from MediaTek. The phone comes with 1GB of RAM with a variant of internal memory, i.e. 8GB and 16GB. Moreover, it has 2350 mAh battery, which may not fulfill the demands of heavy users and multitaskers, but being a low-cost mobile, it surely works seamlessly for an average user. The smartphone comes in two versions: a 3G version and a 4G version. The first has a quad-core 32-bit clocked at 1.3 GHz, while the 4G version works with a quad-core 64-bit clocked at 1.1. Note also that only the 4G photosensor has an autofocus (the 3G version has a fixed focal length). The Moto C on Android 7.0 Nougat includes 4G, WiFi, Bluetooth and GPS connections. It includes a USB 2.0 port, a 3.5 mm jack and two SIM ports.

In the photography section, Moto C has some decent specifications. The 5-megapixel rear camera clicks crisp photos in daylight, while the LED flash lets you take pretty decent pictures in low light as well. On the front side, you have 2 megapixels to click some awesome selfies with friends and families.