How To Legally Use Non-PTA Approved Phones In Pakistan 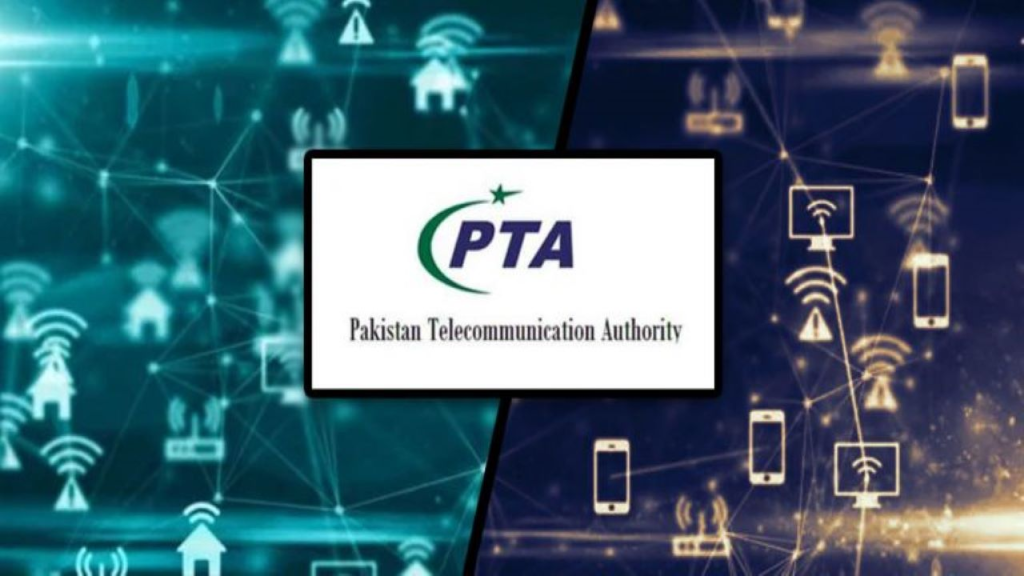 Pakistan Telecommunications Authority thanks that Pakistani people are the richest people to ever walk on the face of the earth, that is the only explanation why they keep increasing taxes on phones in Pakistan. Too with the increasing price of mobile phones due to inflation and import taxes. The current PTA tax is almost the price of the actual device itself.

So PTA is not decreasing any taxes, in fact, they recently announced iPhone 13 payable taxes in Pakistan. Check out this article to know the payable PTA taxes for iPhone 13.

We have some methods with which you can use your non-PTA-approved phone just like your normal phone. Beware that we will not share any illegal methods and the best method is to actually pay the tax and use your phones if you can afford it but if not, you can use the following method;

If you don’t want to change your number or can’t find an S-Com sim, then you should buy a Jazz Digit 4G phone. These phones have some amazing features and only cost around 4-5k rupees. These phones have a fast hotspot and good battery life so you can use all internet apps, like, Watsapp, Facebook, etc, on your main phone(non-PTA approved) and use Digit 4G for phone calls and messaging. 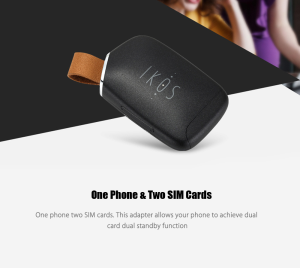 These devices were launched when there were no dual-sim mobiles but now they are not so popular as most phones have dual sims, but luckily for Pakistanis, these devices are still available in online stores. If you buy one of these devices and PTA-approved them instead of an iPhone, it costs way less. The PTA tax for an IKOS device is around 17-18K rupees, which is obviously less than the latest iPhone. So you can approve an IKOS device put your sim in it, connect it with your iPhone and it would work just fine on non-PTA phones.

There is a very useful feature in all Apple devices that you can use your sim card at the same time on all phones which have the same Apple ID logged in. If you enable the option of “allow calls on the other devices” then your call will directly ring on your main phones you don’t even have to look at your secondary phone like in the case of Digit 4G. The cost of an old iPhone, let’s say iPhone 6 is around 30-40k(PTA approved) which is still far less than the PTA tax and you will not even feel like you are using a non-PTA phone.

You also don’t have to turn on your hotspot on your secondary iPhone, the inter-device connectivity is so robust that whenever your new iPhone would need internet, it would automatically use the internet from your secondary device.

Apparently, Now is a Good Time to Trade in your iPhone before the iPhone 14 Launch 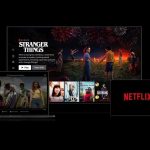