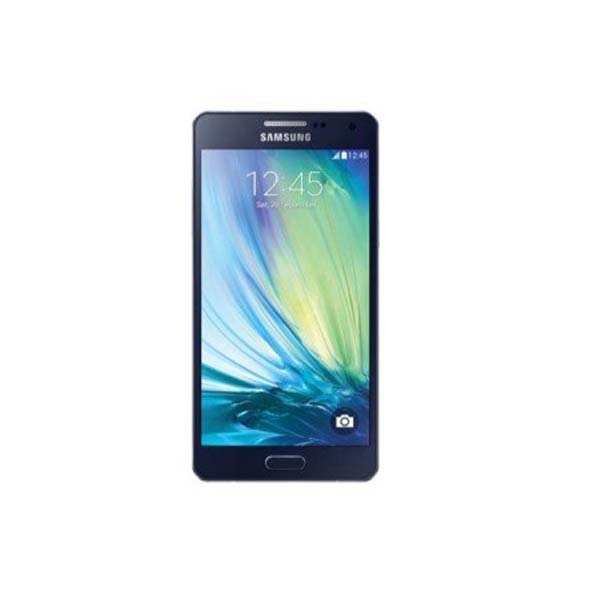 Samsung Galaxy A7 2015 Price in Pakistan

Samsung Galaxy A7 2015 is the flagship phone of the Galaxy A series. The phone is a close sibling of the Samsung Galaxy J7 2015. Both of these phones fall in the same price category. The A7 2015 is one of the most popular phones from Samsung and is best for the people who want a Samsung smartphone and have a limited budget. You might also want to check out the Infinix Zero 4, which is one of the most beloved phones in this price range.

The Samsung Galaxy A7 2015 has a unibody design. The phone does not have a cheap plastic feeling like most of the Samsung phones. The phone has very beautiful edges and it feels nice in hand. There are very few phones in this price range which feel as premium in hand as the A7 2015 does. So this might be the ultimate choice for you if you want a nice looking Samsung phone.
The phone has a big con. though. It does not come with a fingerprint sensor and you can find a lot of phones with fingerprint sensors for the same price. The right side of the phone has a power button and a sim slot under it. The left side has volume rocker keys. Even the keys look beautiful on this phone due to its finish. This shows that Samsung has paid a lot of attention to detail on this phone. The bottom has a Micro-USB port and a 3.5mm headphone jack.
This is one of the most premium phones in this price range.

Samsung Galaxy A7 2015 comes with a 13 MP, f/2.0 camera with a LED flash. The camera performs exceptionally well both in daylight and low light. It can record 1080p videos at 30fps and video quality is also excellent. The front of the phone has a 5 MP, f/2.2 which takes excellent selfies. And thanks to the Samsung’s post processing software which makes the photos look even better after you take them. The front camera can also record 1080p videos.

Samsung Galaxy A7 2015 comes with a Snapdragon 615 chipset with Octa-core (4×1.5 GHz Cortex-A53 & 4×1.0 GHz Cortex-A53) CPU and Adreno 405 GPU. The RAM is 2 GB which ensures smooth multitasking.
This phone also has a multi-window support and it handles multi-window multitasking very effectively. However, the phone gets a little hot when you put some load on it or play a game.
Gaming performance is satisfactory. It handles light and normal games very effectively buy the most graphic demanding games lag sometimes on this phone.

>8.8
Post a ReviewPlease not that each user review reflects the opinion of it's respectful author.