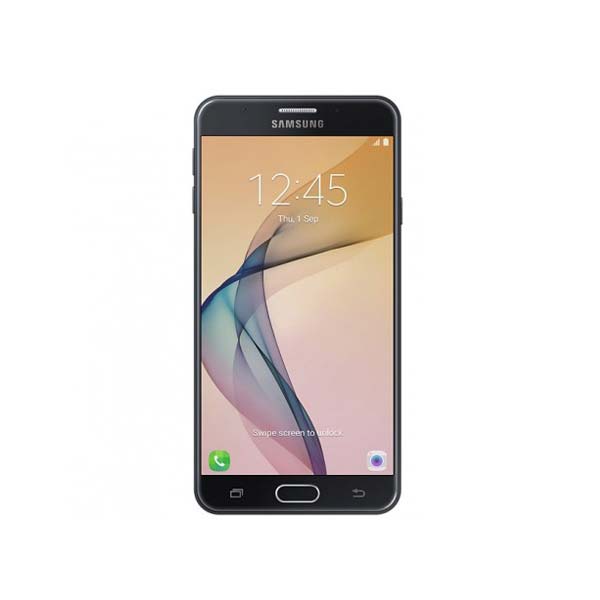 Samsung Galaxy J5 Prime is a mid-range phone from Samsung, the biggest smartphone manufacturer in the world. Samsung might face a hard time to sell this phone in Pakistan as some other manufacturers like Xiaomi and Infinix have captured the Pakistani mid-range smartphone market. Samsung Galaxy J3 Pro is another low-end device. Both of these devices are for the people who want a Samsung phone and have a low budget.

The Samsung Galaxy J5 Prime has a complete metal body and feels really good in the hand. The device has the premium feel and is easy to hold. It is a much better phone than the Galaxy J5 2016 except for the battery which is downgraded a bit. The power button is present on the right side and volume rockers are placed on the left side of the phone. The phone is available in black and gold colors and black color feels really good.

Unlike the Samsung Galaxy J5 2016, the J5 Prime has a rear-mounted fingerprint sensor.

Samsung Galaxy J5 Prime comes with a 13 MP, f/1.9 camera with a single LED flash. The front has a 5 MP, f/2.2 camera. Both cameras perform satisfactorily on daytime and low light conditions. However, at this price range, Infinix S2 has a better camera than the J5 Prime. But if the camera is not your preference and you want a Samsung phone, you should go for this one.

Samsung Galaxy J5 Prime comes with an Exynos 7570 Quad chipset with Quad-core 1.4 GHz Cortex-A53 CPU and Mali-T720 GPU. It comes with 2GB RAM. You can get a phone with 3 GB RAM in this price range but again, those phones will not be made by Samsung. The internal memory is 16 GB which can be expanded by a Micro SD card up to 256 GB.
The phone performs good enough for everyday tasks. You can switch between multiple apps smoothly. However, it lags while playing some of the more demanding and graphics heavy games.

8.9
Post a ReviewPlease not that each user review reflects the opinion of it's respectful author.