More Than 20,000 People Lost Their Jobs Due To Tech Layoffs This Year 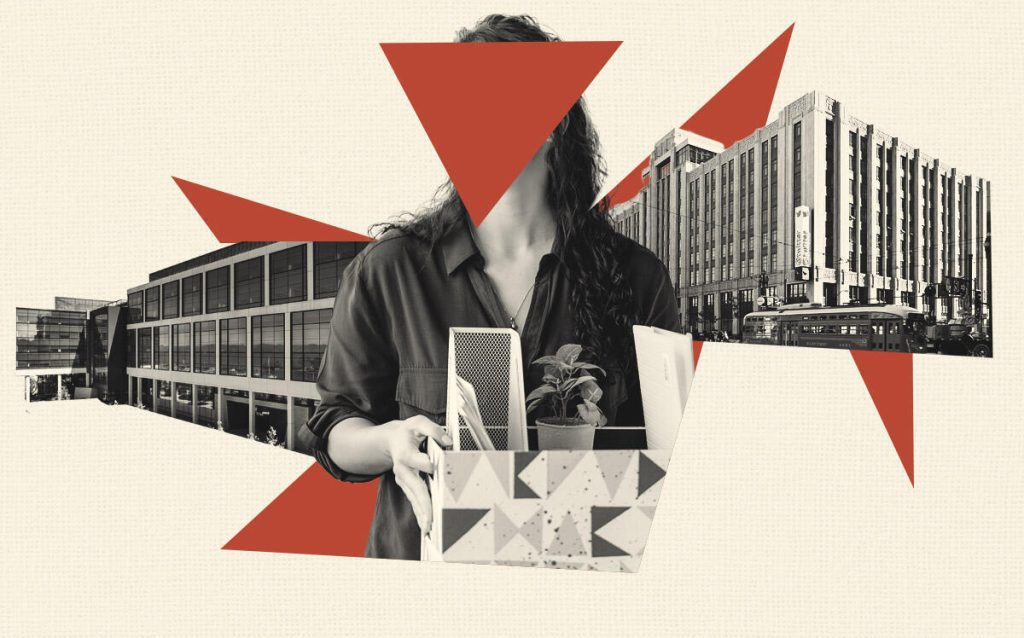 ‘Layoff’ is the darkest word of this year for anyone working in the tech industry this year knowing that tens of thousands have lost their sources of income because of this word. When you land a job at a big tech firm you think that your future is now secured and nothing bad can happen to you as this company is here to stay. But this year has proven all of this wrong, all big tech including FAANG have gone through massive layoffs and it has caused thousands of well-settled employees to go jobless within a blink of an eye.

A few days after Twitter’s new boss Elon Musk slashed half his company’s workforce, Facebook parent Meta announced its most significant round of layoffs ever. Meta said on Wednesday that it’s eliminating 13% of its staff, which amounts to more than 11,000 employees. The tech industry broadly has seen a string of layoffs in 2022 in the face of uncertain economic conditions. The list of companies that went through a layoff is long to name all of them but here are some of them:

The tech titan’s mass layoffs come after the venture’s floundering fourth-quarter earnings pushed the company’s stock back to its lowest point in six years. On top of this, the company has seen consistent challenges from rivals like TikTok and other apps, as well as a slowdown in advertisement due to Apple’s privacy changes to its iPhone operative system.

The company expanded its workforce by around 60% during the pandemic. In a note on Wednesday, Zuckerberg said those investments had been premature and that he’d been betting that the surge in online activity seen during the pandemic would continue. Mark said;

“Unfortunately, this did not play out the way I expected. Not only has online commerce returned to prior trends but the macroeconomic downturn, increased competition, and ads signal loss have caused our revenue to be much lower than I’d expected. I got this wrong, and I take responsibility for that.”

Shortly after completing his purchase of Twitter, one of Musk’s first orders was to lay off around 3,700 employees – around half of the workforce. Musk claimed his decision was based on Twitter making a loss of around $4m per day.

A class action lawsuit was filed on Thursday against Twitter layoff by its employees, who argued the company was conducting mass layoffs without providing the required 60-day advance notice, in violation of federal and California law.

The lawsuit also asked the San Francisco federal court to issue an order to restrict Twitter from soliciting employees being laid off to sign documents without informing them of the pendency of the case.

Online payments giant Stripe laid off roughly 14% of its staff, which amounts to about 1,100 employees last week.  CEO Patrick Collison wrote in a memo to staff that the cuts were necessary amid rising inflation, fears of a looming recession, higher interest rates, energy shocks, tighter investment budgets, and sparser startup funding. Taken together, these factors signal “that 2022 represents the beginning of a different economic climate,” he said.

Stripe said it will pay 14 weeks of severance for all departing employees, and more for those with longer tenure. It will also pay the cash equivalent of six months of existing healthcare premiums or healthcare continuation.

Stripe was valued at $95 billion last year and reportedly lowered its internal valuation to $74 billion in July.

In June, Coinbase announced it cut 18% of full-time jobs, translating to a reduction of around 1,100 people.  CEO Brian Armstrong pointed to a possible recession, a need to manage costs, and growing “too quickly” during a bull market.

Coinbase, which held its stock market debut, has lost over 80% of its value this year, cratering alongside cryptocurrencies.

Those laid off received a minimum of 14 weeks of severance plus an additional 2 weeks for every year of employment beyond one year. They also were offered four months of COBRA health insurance in the U.S., and four months of mental health support globally, according to the company’s announcement.

Twitter’s mass layoffs were not the only employee cuts Musk has enforced this year at a tech company. Back in June, the Tesla CEO announced that he would be cutting 10% of the electric carmaker’s workers.

In a company-wide email, Musk said: “Tesla will be reducing salaried headcount by 10% as we have become overstaffed in many areas. Note this does not apply to anyone actually building cars, battery packs, or installing solar. Hourly headcount will increase.”

In July, Shopify announced it laid off 1,000 workers, which equals 10% of its global employees.

In a memo to staff, CEO Tobi Lutke acknowledged he had misjudged how long the pandemic-driven e-commerce boom would last. The company’s stock price is down 78% in 2022. Shopify said employees who are laid off will receive 16 weeks of severance pay, plus one week for every year of tenure at the company.

Netflix announced two rounds of layoffs which included a total layoff of 450 employees. In May the streaming service eliminated 150 jobs after Netflix reported its first subscriber loss in a decade. In late June Netflix announced another 300 layoffs. Netflix’s stock is down 58% this year.

In a statement to employees the company said;

“While we continue to invest significantly in the business, we made these adjustments so that our costs are growing in line with our slower revenue growth.”

In October, Microsoft confirmed that it let go of less than 1% of its employees. The cuts impacted fewer than 1,000 people, according to an Axios report which cited an unnamed person. The announcement came after Microsoft called for the slowest revenue growth in more than five years in the quarter that ended on Sept 30.

Snapchat’s parent company, Snap, announced in June that it would be letting 20% of its 6,400 employees go. CEO Evan Spiegel said at the time that the company had to restructure in order to deal with significant financial challenges. Noting that Snap’s year-over-year revenue growth rate for the quarter of 8% “is well below what we were expecting earlier this year.” 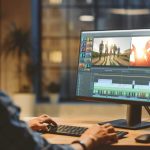