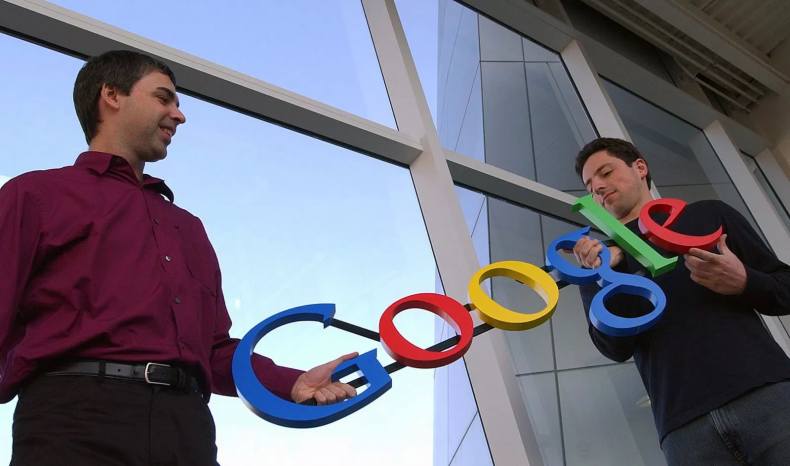 Entrepreneurs who are just starting off often wonder how long it will take them to propel their startup to greatness. Every day brings with it new challenges. What can help new startup founders with business operations, apart from gradual learning, is networking with industry veterans and. of course, keeping an eye on successful companies. By reading about successful companies run and the strategic moves they make you will eventually ask yourself the how and why. But all successful companies weren’t always successful.

Since it is very motivating to read about the early misadventures of companies that are now very successful, we went on an Internet hunt to gather ten names that had the best stories. All these companies started off with nothing and a lot of them began operations in a garage. But here they are today, globally recognized household names. This is their story. 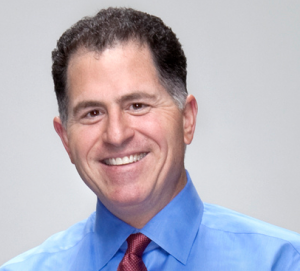 Dell was founded by Michael Dell in 1984 when he was still a student at University of Austin, Texas. He started operations on his own from his dorm room with merely an idea and passion. Then a startup named as PC’s Limited, Michael Dell aimed to sell computers that were IBM PC-compatible and were built with stock components. He started selling his products directly to customers on the pure belief that face-to-face interaction would help better understand the customer needs. When his business started to take off, he received a $1,000 investment from his family and dropped out of college to focus on his company full-time.

His first computer was called Turbo PC and it was sold for $795. In the first year of trading, Dell went on to make $73 million and, just a few years later, an initial public offering in 1988 valued the company at $80 million. 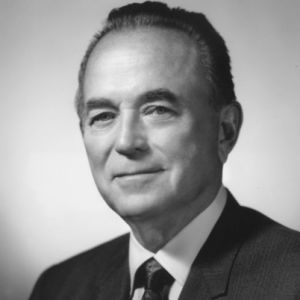 Before it became the phenomenon it is today, two brothers Richard and Maurice were running McDonald’s as a hamburger joint in San Bernardino, California. That is until a struggling salesman Ray Kroc came into their lives. Kroc’s first interaction with the McDonald’s brothers was when he sold them food mixers. His interest was piqued when he noticed that they were buying quite a lot of mixers from him. He investigated their humble operations and gave them insights on consumer behavior when it came to eating out. He then became a national agent for them and helped McDonald’s expand its services. He was the one who started the trend of McDonald’s trademark large ‘M’ logo outside all branches, high customer service standards, standardized operations, and less waiting time for customers.

In 1961, Kroc bought out the founding brothers for $2.7 million and continued to expand the business. By 1965, there were 700 McDonald’s franchises across the US. Today, McDonald’s has over a million employees worldwide and served over 69 million people every day in 100 countries. 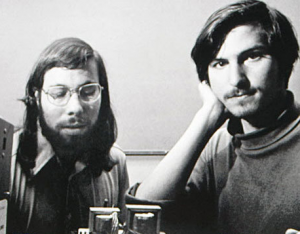 Before Apple became the phenomenon it is today, its co-founders Steve Jobs and Steve Wozniak were busy feeding their tech hobbies together. After a mutual friend Bill Hernandez – who went on to be one of Apple’s first employees – introduced the two Steve’s they immediately hit off. They spent the early years building ‘blue boxes’ which allowed people to make long-distance calls for free. Both of them took part in Homebrew Computer Club together where Steve Wozniak saw his first MITS Altair. Inspired by its build-it-yourself approach, he set out to make something similar. And so Apple I was born which had a typewriter-like keyboard and could connect with a TV. The team went on build 50 units of the Apple I in a small garage and sold them for $500 apiece.

Today Apple is one of the most valuable companies in the world and made $215.639 billion annual revenue in 2016. 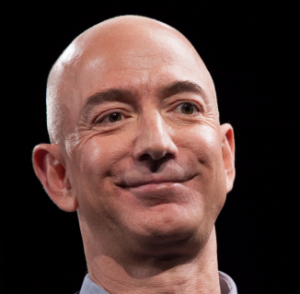 Amazon was founded by Jeff Bezos in 1994. Before it became the massive online retailer it is today, it was just an online bookstore that Jeff ran from the garage of his Washington house. Using the ‘dot com’ boom of the 90s to his benefit, he launched the online store. In just one year, he was selling books in America and 45 other countries, bringing in $20,000 in sales per week. In the next ten years, Amazon had introduced CDs, clothing, and electronic items to its store. In 2004, Amazon made a revenue of $6.9 billion, which increased to $8.5 billion in 2005. Today, Amazon has transformed into a huge online business with numerous subsidiaries. From selling books in 1994, Amazon now sells and produces its own electronics like the famed K, has its own cloud computing software called Amazon Web Services(AWS).

The company raked in $135.98 billion in revenue last year and has made Jeff Bezos one of the richest men in the world. 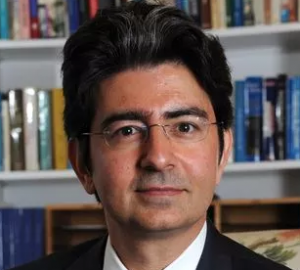 There is a story often quoted on the Internet that eBay was started by its founder, Pierre Omidyar, to collect Pez candy dispensers. While eBay gained a lot of traction from the story, it has since be termed as a fabrication. eBay is actually the result of a bored programmer stuck at home on a Labor Day weekend. Pierre developed the entire website from the living room of his house. His vision was to bring potential buyers and sellers to an online marketplace where they could discover things more easily. Not long after launching the website – then called AuctionWeb – Pierre sold his first item in September 1995 which was a broken laser pen. By June 1996, eBay had made $10,000 in revenue and Pierre hired his first employee. By that year’s end, his revenues had touched $7.2 million and the platform had 41,000 registered users.

eBay closed 2016 with a $8.97 billion revenue and has operations in 30 countries worldwide. 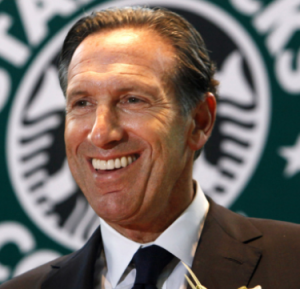 Starbucks has morphed itself into a status symbol. Everyone wants a Starbucks coffee so that they can post its photo on social media. However, Starbucks wasn’t always making coffee and other drinks. In 1971, three people – an English teacher Jerry Baldwin, History teacher Zev Siegel, and writer Gordon Bowker opened a store called Starbucks Coffee, Tea, and Spice. They invested $1,350 of their own money to start the business with a vision to sell dark roast coffee beans and teach customers how to grind the beans and make freshly brewed coffee at home. While these three non-businessmen were struggling to keep their coffee beans business afloat, a man named Howard Schultz – who would later go on to become Starbucks’ CEO – entered the picture. He introduced them to the idea of selling brewed coffee, tea, and espresso drinks to customers. While the founders had initial hesitation, the accepted the business model.

Starbucks went public in 1992 and was one of the most successful IPOs of the year. Today, the company is functional in over 24,000 locations worldwide and employs over 238,000 people as of 2016. 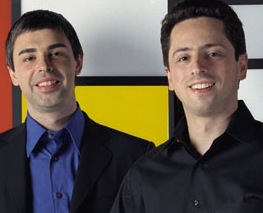 Larry Page and Sergey Brin, two computer geeks, started Google from Susan Wojcicki’s garage, who now serves as the CEO of YouTube. Google, which was initially called BackRub, officially started off in 1998 and received funding from numerous investors, one of whom was Jeff Bezos. The entire thing was developed by Larry and Sergey, but in 1999 when operations started to get a little out of hand, they decided to sell it. They approached Excite, a similar search engine, to buy Google for $1 million. An Excite Venture Capitalist brought down the price to $750,000 but the CEO still rejected Google but all turned out well for Larry and Sergey who are now one of the richest people in the world and Google is one of the most valuable companies in the world. 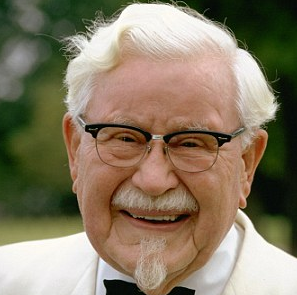 KFC was founded by Colonel Harland Sanders who began selling fried chicken from his roadside restaurant during the days of the Great Depression. Sanders was 62-years-old when he started to gain profit from his chicken recipe. Before this, he had had numerous careers which included a job as an insurance salesman and a gas station employee. Despite being so old, Sanders did not let it get in his way and formed his brand image as ‘Colonel Sanders’ and in the process became a pop culture icon.

Today KFC is headquartered in Louisville, Kentucky and is the world’s second-largest restaurant chain with a presence in almost 20,000 locations in 123 countries as of 2015.