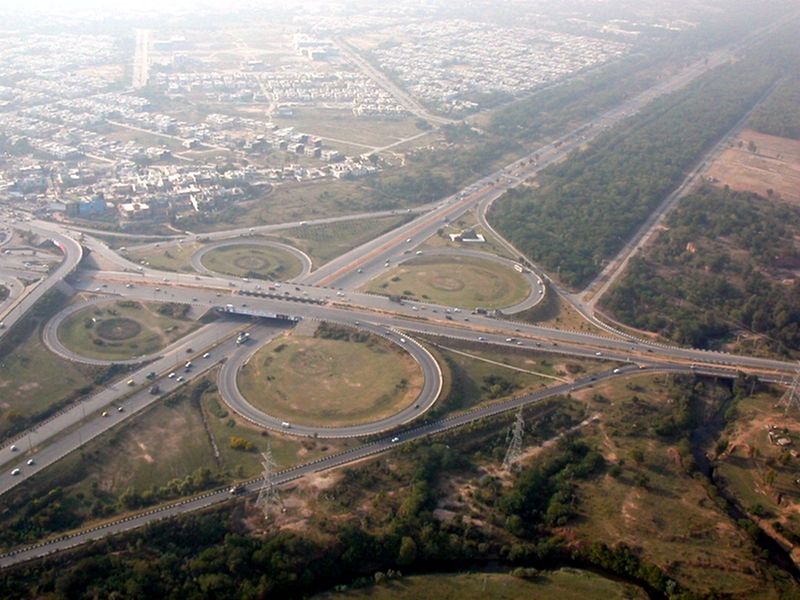 As per a recent media report, the country’s highways and motorways could soon be monitored via cutting-edge drone technology, generating records of 24/7 movement on the roads. The technology is expected to help control and manage traffic volumes across Pakistan and assist the police with crime prevention.

The overall project was discussed at a virtual conference presided by the IG motorways, Dr. Kaleem Imam, and attended by motorway police officers nationally.

Read More: In the midst of rising tensions, Pakistan to buy drones from Turkey for Line of Control monitoring.

The initiative is a part of a 5-year vision that includes the drive to modernize the National Highways and Motorways Police. It also includes other measures, such as enforcing speed limits, reviewing the existing traffic laws, and reforming the motorway personnel to adhere to the global motorway police best practices.

The Motorways in Pakistan continue to suffer from a lack of technologically sound equipment, training, and facilities essential to supervise the vast network of roads connecting various Pakistan cities.

According to the news report, “The system will be in place in a couple of weeks with the use of drone technology displayed at few points on the motorways. Pakistan will become the first country in the region to employ drone technology to supervise the highways and motorways network.” 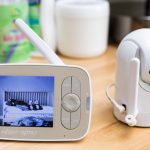 Your baby monitor could be spying on you. Security research uncovers vulnerabilities