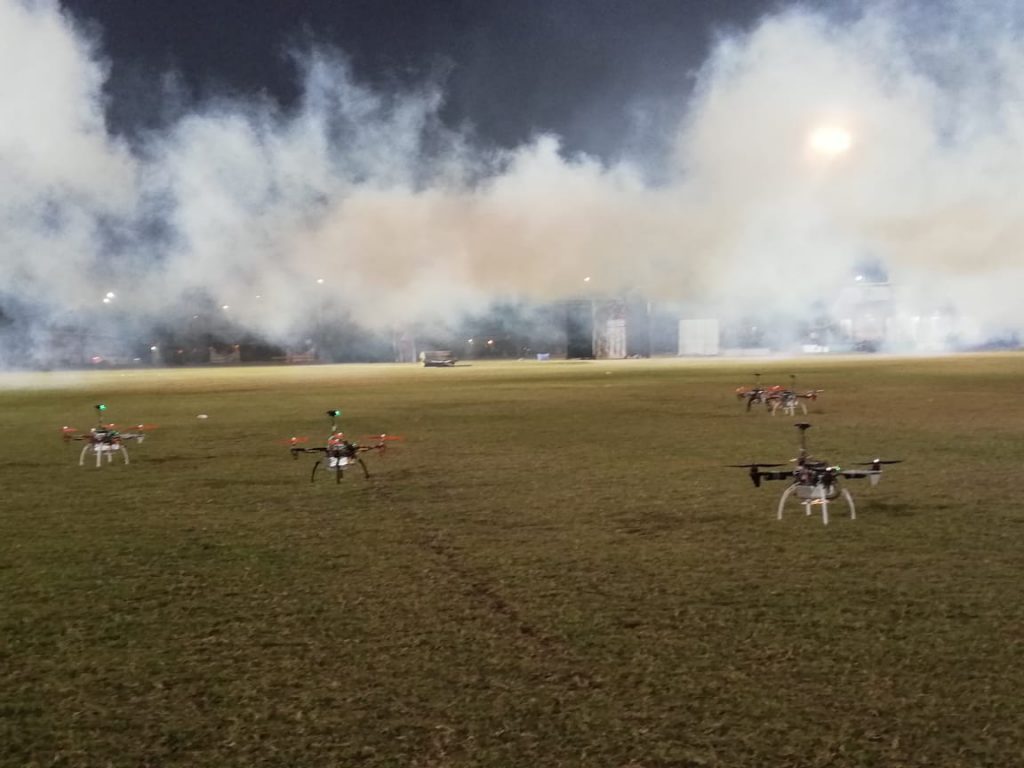 SuperStellar Technologies has conducted the first drone light show in Pakistan for an Engro Fertilizers event in Daharki, Sindh. The lightshow featured a group of drones with LEDs attached to them performing synchronized movements to create beautiful patterns against the night sky. Drone light shows are becoming increasingly popular fixtures at major events around the world. Recently, 3,051 Unmanned Aerial Vehicles (UAVs) were used to put on a dazzling light show in Zhuhai, China

SuperStellar is a drone technology startup situated at the National Science and Technology Park, NUST H-12 Islamabad. The company aims to develop and offer multiple use cases for drone technology in Pakistan, including drone-based solutions for cargo transportation, and agriculture. According to the company, they have assembled a highly skilled team of engineers with over 17 years of experience in UAV technologies and software design between them.

This is the first of the company’s commercial offerings. Superstellar hopes to replace traditional fireworks displays with their drone light shows and believes that their smaller carbon footprint and reduced acoustic signature will help draw customers to their service. The performance at the Engro facility succeeded in impressing onlookers and the company is now looking forward to their next show. 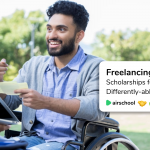