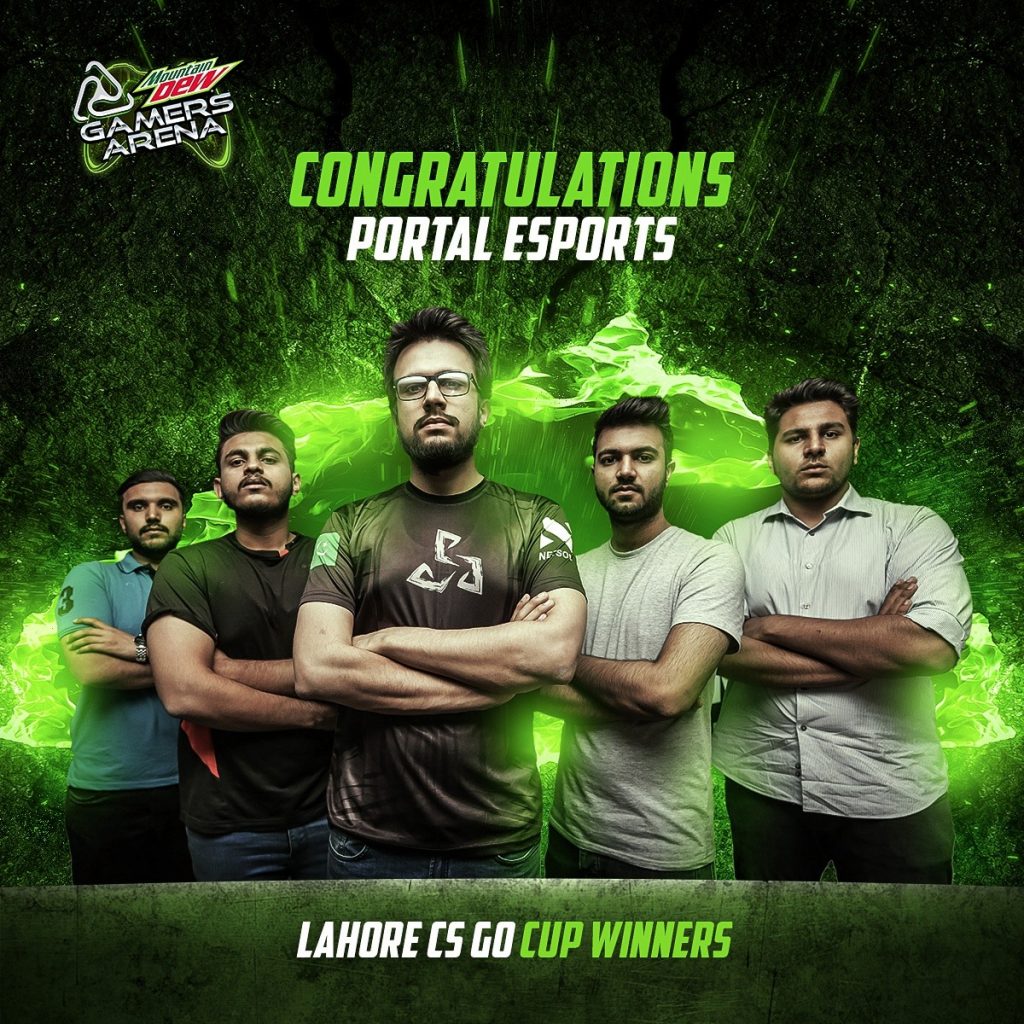 If you’d walked into the Portal gaming center in Lahore this weekend, here’s what you’d have seen: teams of video gamers in dark rooms huddled over brightly lit PCs, bathed in Mountain Dew’s signature neon green glow. Gamers aren’t a physically expressive bunch but one look at their action-packed screens and you’d understand the passion they put into their game. And you’d hear them before you even saw them: communication between teams is the key to survival. Loud and efficient communication is what helped Portal Esports win Mountain Dew’s first Lahore qualifier for CS:GO! And what a qualifier it was!

Starting off a new trend?

With more qualifiers in their future, the Portal Esports was excited, nervous and zipping with adrenaline. After all, they competed against 31 other teams and went head to head in over grueling 4 matches in 3 days! The gamers pushed through, using Mountain Dew as essential game fuel and helped them pass time and secured a win. The captain Zaki Nasir, a.k.a. Killnt, said he’s unbelievably thankful to Dew for giving his team the opportunity and said, “this platform could change the face of gaming in Pakistan”.

Portal Esports will now be competing against the winners of qualifiers from Karachi, Islamabad and Rest of Pakistan in the grand finale.

Counter-Strike: Global Offensive (CS:GO) is a multiplayer first-person shooter video game. The game pits two teams against each other: the Terrorists and the Counter-Terrorists. Both sides are tasked with eliminating the other while also completing separate objectives, the Terrorists, depending on the game mode, must either plant the bomb or defend the hostages, while the Counter-Terrorists must either prevent the bomb from being planted, defuse the bomb, or rescue the hostages. There are eight game modes, all of which have distinct characteristics specific to that mode.

To provide recognition and platform for the striving gamers of Pakistan, Mountain Dew is aspiring to change the format of gaming in the country. Mountain Dew Gamers Arena provides an opportunity for Pakistani gamers to not only showcase their talent but also to gain recognition on a global gaming field. Participation in the championship will build the confidence of local gamers to compete in international championships.

The beverage company has set up the stage for Mountain Dew Gamers Arena, the biggest ever gaming championship of Pakistan. Mountain Dew has yet again opened up another platform for its fans in Pakistan. While people might have thought PC gamers to be quiet but the Dew Gamers Arena has proven otherwise: this weekend saw all DGA gamers being excited, passionate and loud! Dew has not only brought a new platform for gamers but has also started uniting all the talented gamers in the country! With one qualifier successfully under their belt, let’s see what other epic activities Dew has in store for the future.

The next Lahore DGA qualifier will be of Dota! Have you registered yet?! #AreYouGame #DewGamersArena 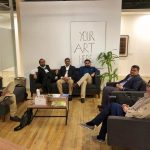