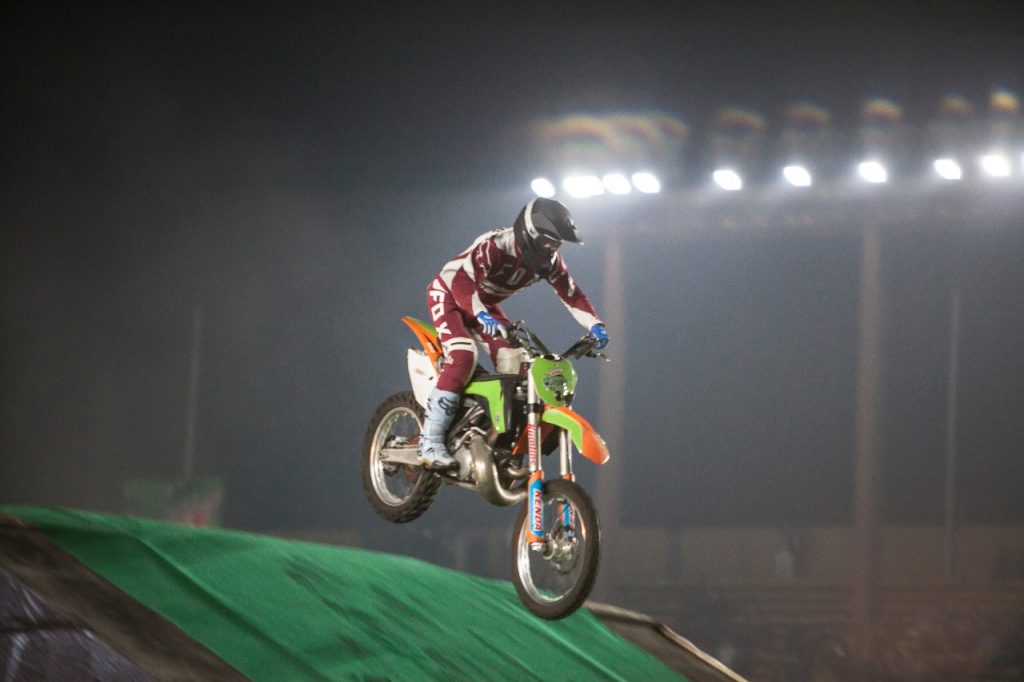 Mountain Dew Moto Extreme brought together Super-bike and FMX with Freestyle Motocross Stunts which were performed by some of the top riders from around the globe. The show was opened by Feroze Khan who led a roaring procession of 20 heavy bikers around the stadium, welcomed by the thunderous claps of the audience.

Four expert Dew athletes performed stunts through the night, pushing the action to an edge and keeping the audience on their toes. There were Dallan Goodman, Fredrick Frog Bergren and Nick De Witt on FMX bikes who have previously performed at Dew Moto Extreme events at Karachi and Lahore as well. They boasted their flying bikes and pulled off mid-air somersaults and stunt. Didi Bizzarro; the Italian superbike rider left burning tracks in the concrete.

The popular EDM experts, Somewhat Super also performed at the event followed by the highly anticipated performance of Josh the band. Some of the country’s most popular personalities, including those from the music and film industry, graced the event with their presence and added to the heart-thumping action.

Mountain Dew continues to enrich its experience as an adventurous and daring brand, urging the audience to break free of their fears and rise above. 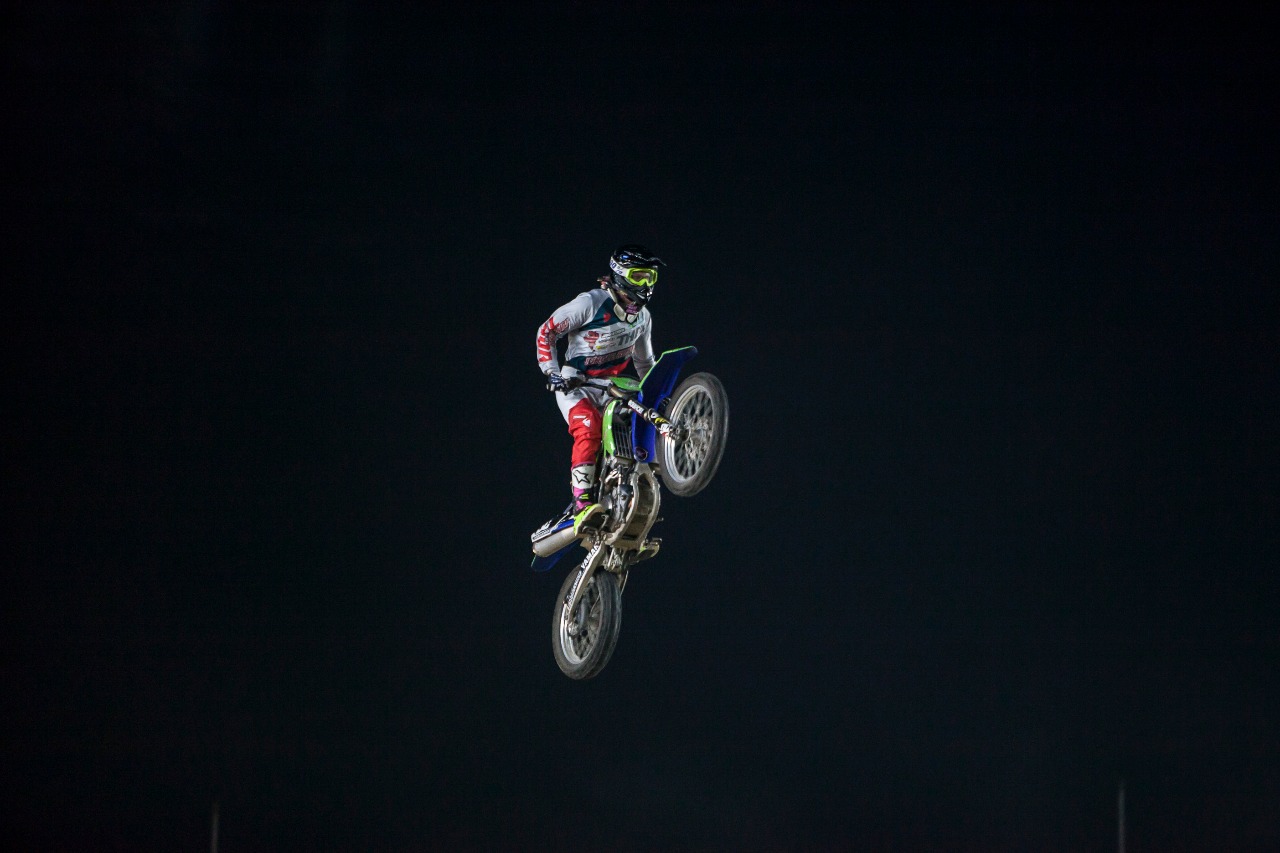 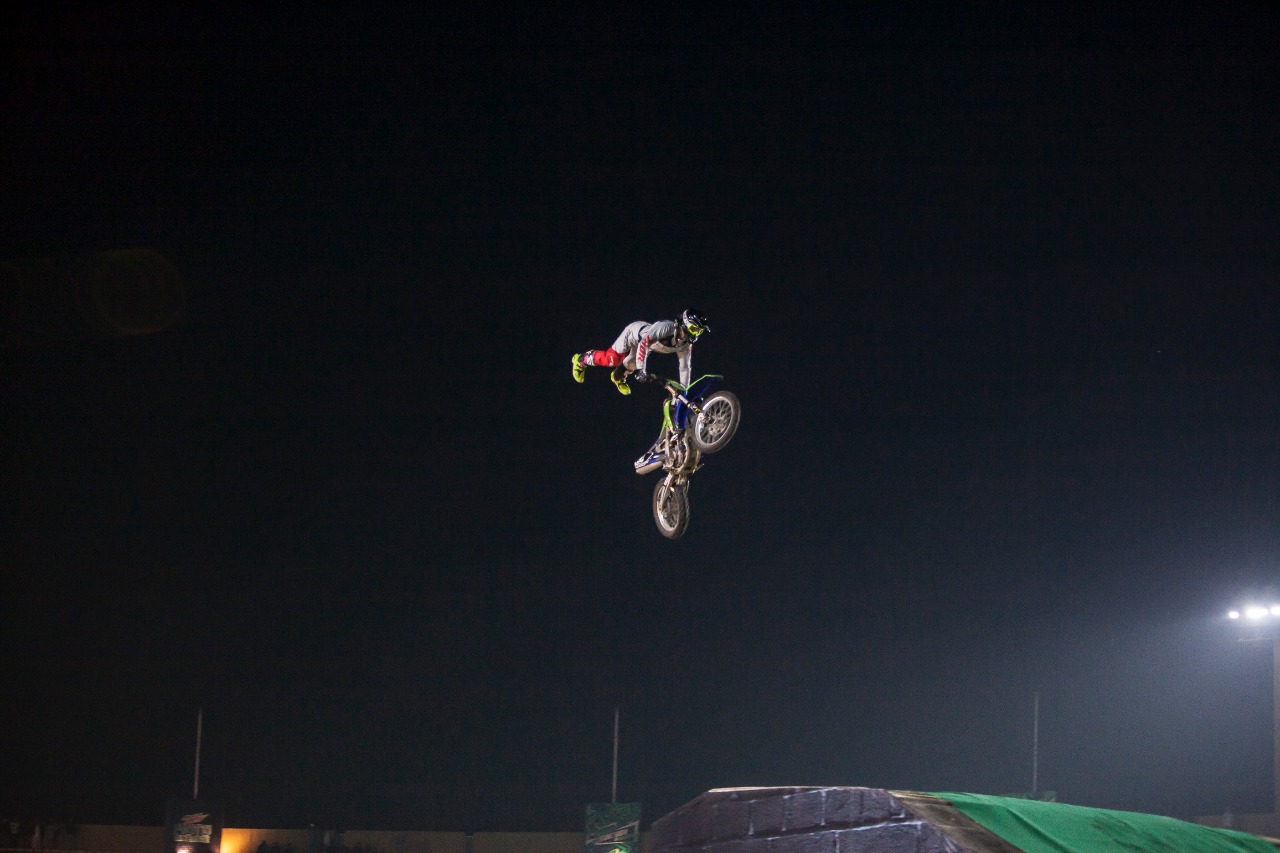 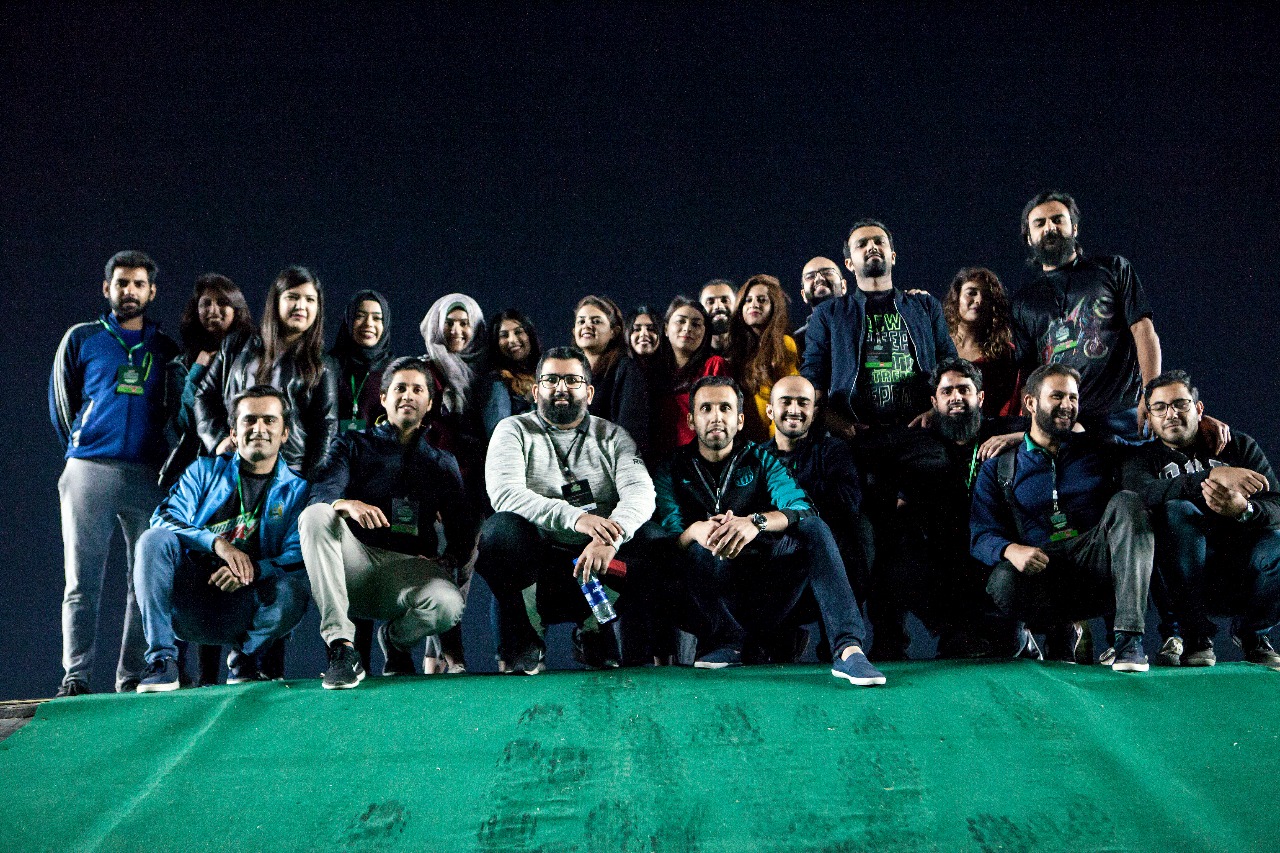 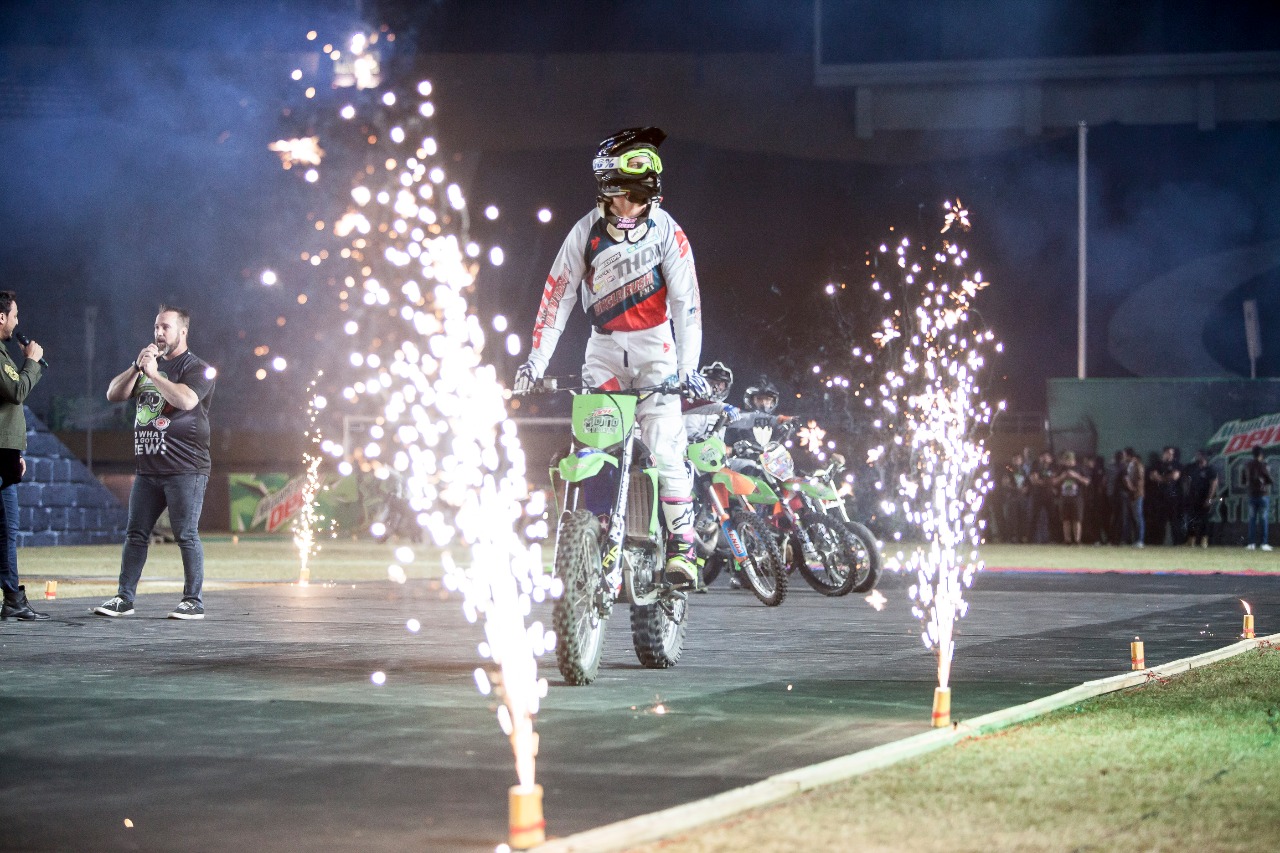 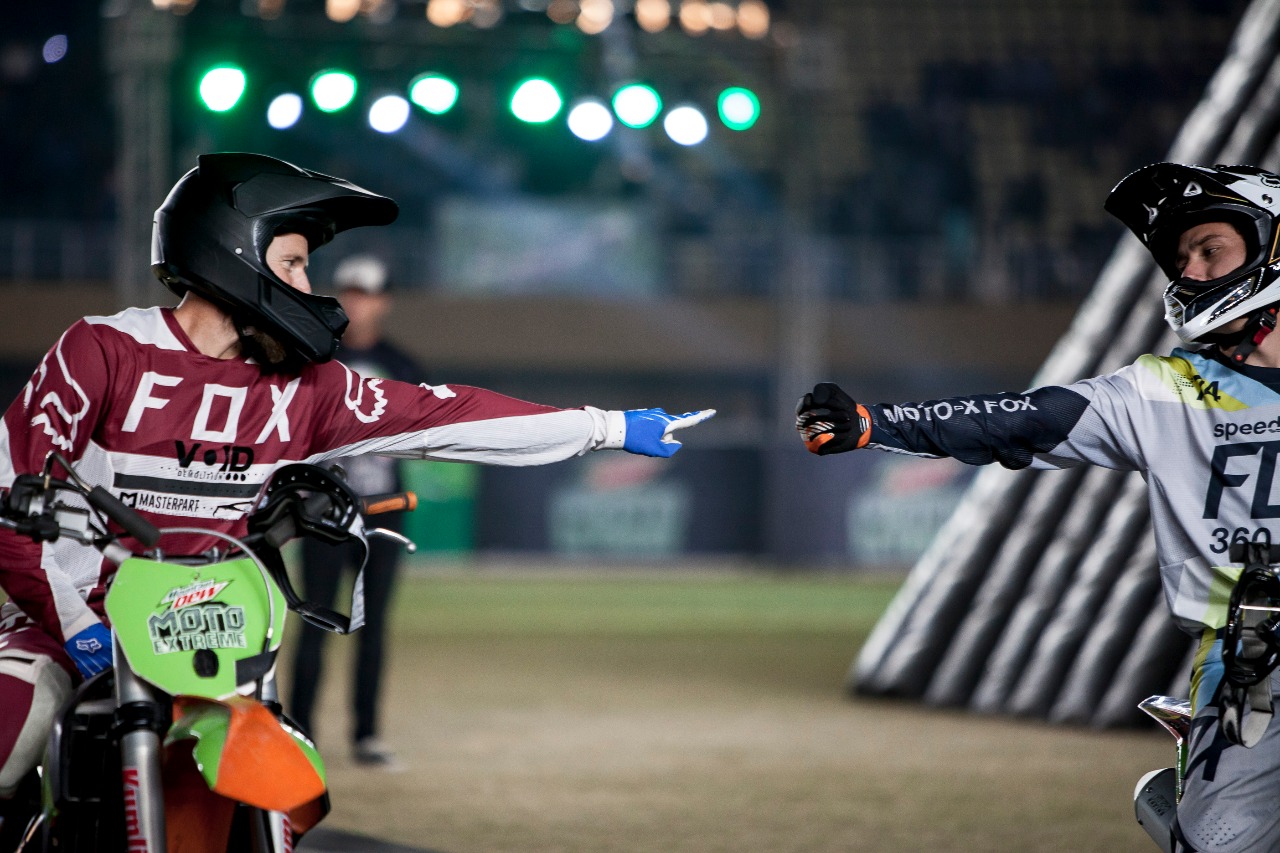 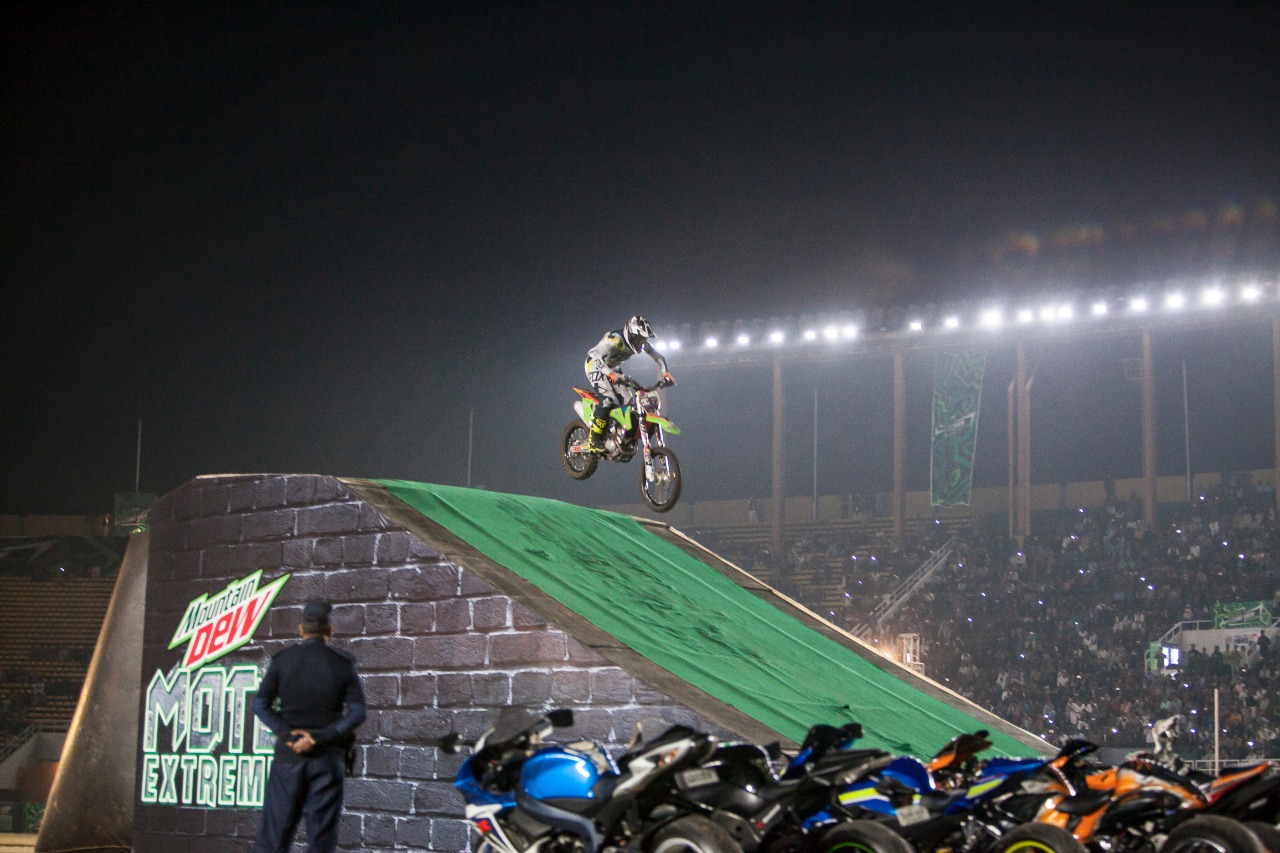 This story has been produced in collaboration with the sponsor and does not necessarily reflect the views of TechJuice editorial staff. 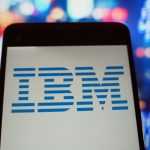 In world’s biggest acquisition ever, IBM to acquire Red Hat for $34 billion