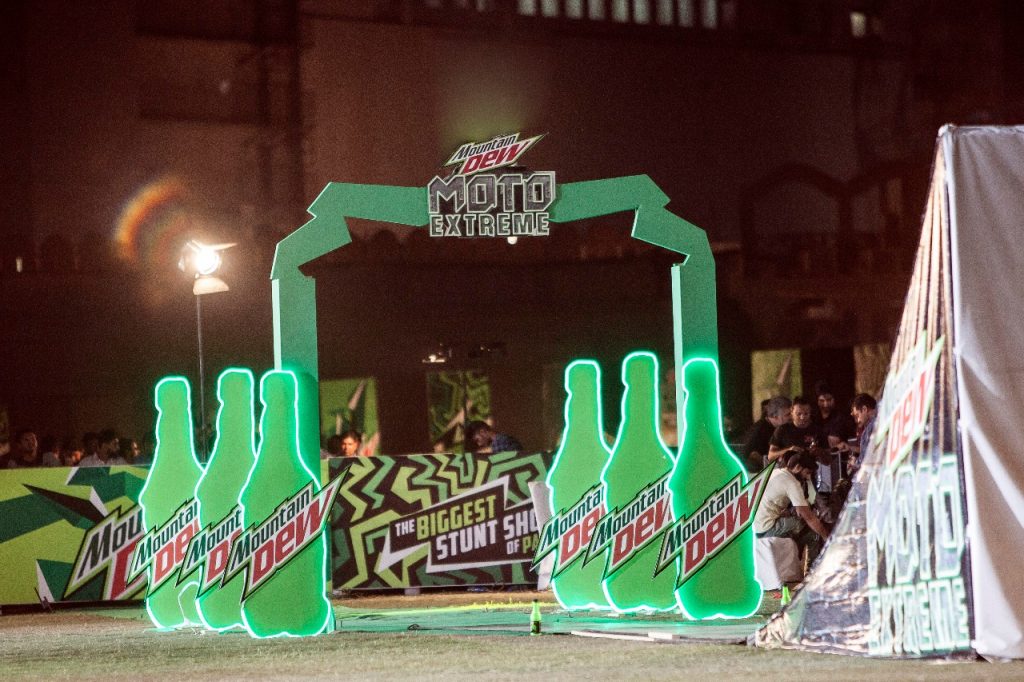 Mountain Dew is once again on the roll, giving us EXTREME thrills!

After Karachi, the Dew Moto Extreme event arrived in Lahore to bring heart-thumping action! Feroze Khan opened the show with his own bike and led an action-packed procession of 10 heavy bikers, filling the arena with roars of delights from the audience. 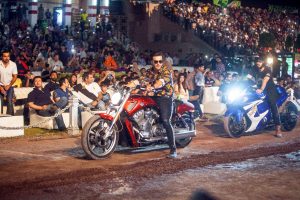 Four international expert Dew athletes took to the arena to perform the impossible EXTREME stunts through the night! There was Dallan Goodman and Nick De Witt from South Africa, Fredrick Frog Bergren from Sweden and Nick De Witt on FMX bikes. Amidst roars of the audience, the bikers flew over the arena and pulled off mid-air somersaults, leaps and jumps! Later, DiDiBizzaro from Italy joined on his superbike: riding on the handlebars and leaving burning tracks on the concrete! 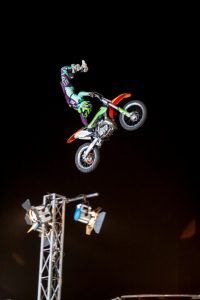 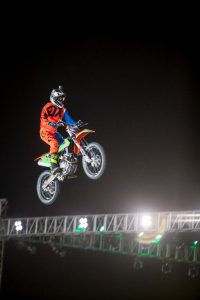 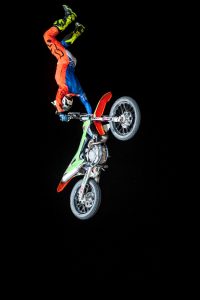 The audience was kept entertained and excited with EDM experts Somewhat Super DJ-ing at the event! They got the audience pumped up as they raised their fists and danced along to the music.

The Dew Moto Extreme event garnered great response on the social media as popular personalities from the music and film industry like Feroze Khan, Iman Ali, Sumbul Iqbal, Alyzeh Gabol, Bilal Abbas, Anoushey Ashraf, Meekal Zulfiqar and lots of other stars graced the event with their presence and made it all the more action-pumping. After hitting two major cities with action-packed stunts, Mountain Dew is now headed to the capital of Pakistan.

Being part of the action is just incredible. ‘Pakistan’s Biggest Stunt Show’ is here to make you sweat with #DewMotoExtreme #MountainDew #DewMotoExtremeLHE @imanaliofficial @ferozekhan @bilalabbas_khan

Being part of the action is just incredible. ‘Pakistan’s Biggest Stunt Show’ is here to make you sweat with #DewMotoExtreme #MountainDew #DewMotoExtremeLHE

Mountain Dew has surely shaken up things in Lahore. The next official DewMotoExtreme event will now be hitting Islamabad on 5th of May. If bikes, music, roars and extreme stunts are your things, then be sure to check that out. 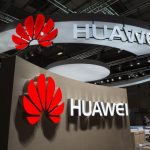 Huawei is reportedly working on an Android alternative of its own