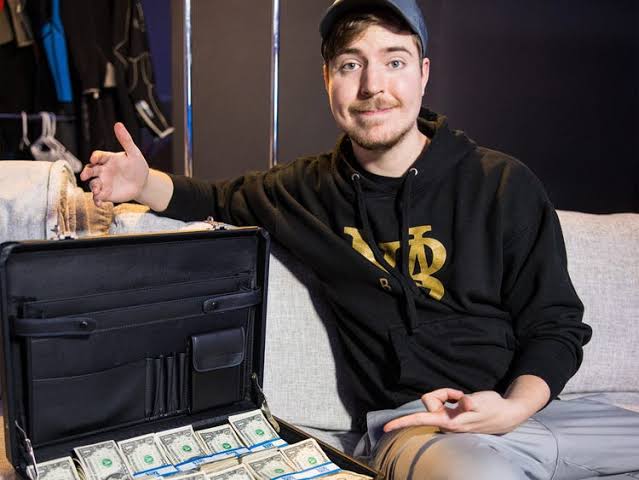 Renowned YouTuber Jimmy Donaldson known as Mr. Beast, declared that he got an offer of $ 1 billion, which he refused. Those who gave this offer won’t take hold of his content domain, which includes his main YouTube channel. Mr. Beast’s YouTube channel has more than 100 million subscribers.

Thus, Jimmy Donaldson showed up on the Flagrant podcast on September 27. Flagrant podcast’s co-host Andrew Shulz said he was “shocked” because Donaldson has never been offered “the craziest check-in history” for his content.

Mr. Beast said that this offer was a pretty crazy one. Some people do not like official term sheets, but some individuals can afford a billion dollars if they get hold of the channel and the companies and stuff. Further, Donaldson said he would not give any more details of who gave this offer, but undoubtedly it was a legitimate offer.

Flagrant podcast’s co-hosts asked 24-year-old Donaldson, in case he has a price in mind for his channel and linked companies if he sells them in the future. Jimmy said it’s so crazy, and he doesn’t even want to say it, as he is living his dream.

Meanwhile, he claimed that if we have a mobile game company with 100 million people playing it, we have a thousand physical Beast Burgers and Feastables in 20,000 stores. This stuff will cost approximately $10 Billion or $20 Billion considering the burger restaurant chain and line of chocolates and cookies.

According to the reports in July, Jimmy Donaldson was planning to hire a programmer to build a “mobile technique game for iOS and Android. However, he is a famous and highest-paid creator on YouTube. Donaldson is well-known for stunts like turning a backyard into a ball pit and handing over a million dollars but only allowing individuals a time limit of one minute to spend them.

Moreover, Jimmy gave away everything from an island to luxury cars to millions in cash. It is noteworthy that Donaldson rose to fame without any controversies. Last year, many previous employees told The New York Times that Donaldson creates an unfriendly work environment and his behavior changes behind the camera. 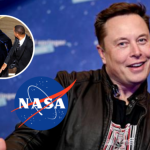