YouTube’s 10 Unskippable Advertisement Experiment Finally Comes to an End: Will it Soon Become a Permanent Feature? 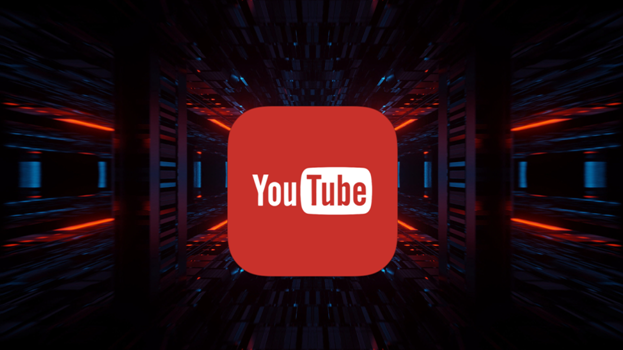 Just a few weeks before, a large number of Youtube free users took it to different social platforms and announced that they are being forced to watch 5 or at times 10 unskippable advertisements before they start watching a video.

Frustrated people started to criticize the application and called the increased number of advertisements to be YouTube’s way of forcing users to take up its premium ad free membership.

It was soon revealed that the increased number of unskippable advertisements was an experiment done on a selected number of users. YouTube’s recent announcement suggests that the experiment has now come to an end and users will not have to deal with them, but for how long before these ads become permanent?

TypicallyYouTube offers a shorter and longer advertisement, the shorter one lasts only a few seconds and doesn’t provide users with a skip button, the longer one on the other hand goes up to a minute but gives users the ability to skip after a set amount of settings.

Lengths of unskippable advertisements have increased over time but did not really bother users since it was not noticeable, however a big increase in the number of advertisements surely is noticeable and has triggered a lot of users.

The good part about the 10 unskippable YouTube advertisements is the fact that all 10 of them will run for a total of 60 seconds before any video thus the time it takes for you to watch a video will not be too long.

Despite being just 60 seconds, these advertisements will bombard the users with a weird mix of different brands, music and content thus decreasing attention spans; something which marketing and advertisements have always done.

“At YouTube we are focused on helping brands connect with audiences around the world, and we are always testing new ways to surface ads that enhance viewer experience. We ran a small experiment globally that served multiple ads in an ad pod when viewers watched longer videos on connected TVs. The goal is to build a better experience for viewers by reducing ad breaks. We have concluded this small experiment” said a YouTube’s spokesperson regarding the 10 unskippable advertisement experiment. 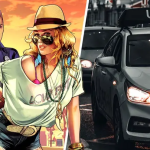