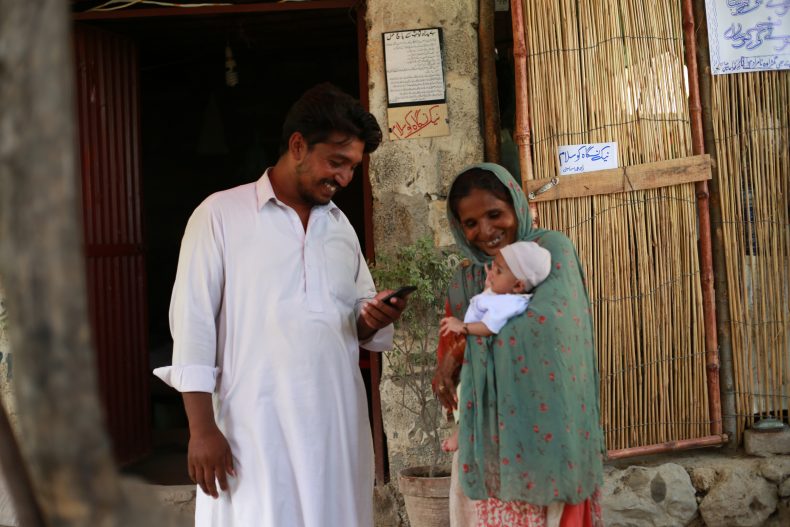 The Local Government Department of Multan district has collaborated with the United Nations International Children’s Emergency Fund (UNICEF) to start the digital registration of new born babies in the city. The government department has not yet shared the exact date of when the process will start, but it is expected to begin soon.

The Additional Deputy Commissioner General Muhammad Hamza Salik said that the authorities will set up several camps at the union councils to register the new born babies. For this purpose, 19 data entry operators had also been hired by the authorities.

The commissioner shared this development while talking to a delegation of the UNICEF, headed by Muqadassa Mehreen, who is a Child Protection Specialist in the city. Hamza Salik described the importance and urged the need for timely registration of the new born babies, as it further facilitates in admission to schools and for making identification card later.

The UNICEF representative Muqadassa Mehreen also stated that the digital birth registration process is going to start in Multan, DG Khan, Bahawalpur, and Pakpattan. She also hopes that Multan district would emerge as a model city and district in that regard.

She further said in addition to the registration camps which will be set up at the union councils, birth registration desks would also be set up in various hospitals with the cooperation of the Revenue, Education, Health and Social Welfare departments.

The timely registration of the new born babies is essential, and every Pakistani should make sure they register their children in the documents. From school enrollment to issuance of a NIC card, to obtaining a passport or finding employment, the birth registration serves as a child’s official identity every step of the way.