Multan Sultans gets the maximum Social Media limelight in PSL 2018 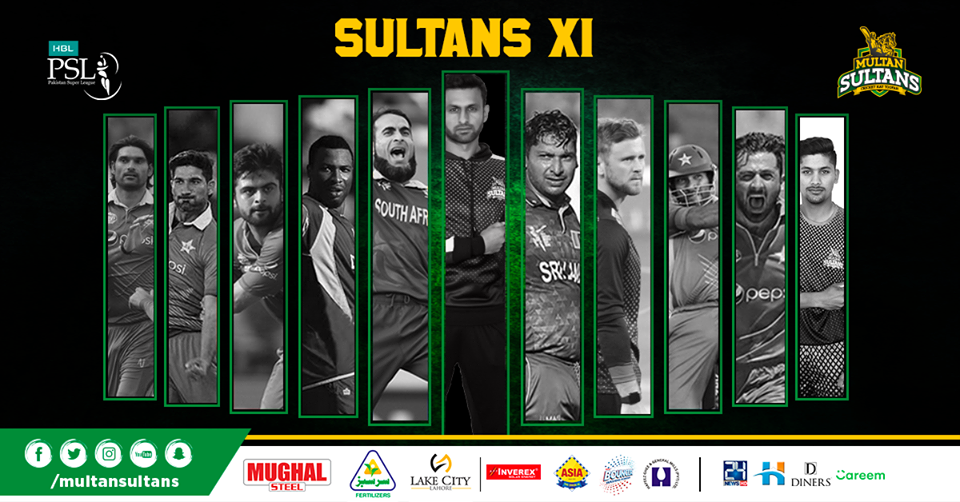 Even being the newest franchise in this year’s PSL wasn’t able to stop Sultans from claiming its fame on social media and elsewhere.

Multan is Pakistan’s fifth largest city and is known as the ‘City of Saints’ because of its rich Sufi culture. All the fondness surrounding Multan and its Sohan Halwa aside, quite recently, the city’s PSL franchise has started gaining a lot of social media attention. Winning consecutive matches as the league kicked off, the team made a befitting entrance and gathered all the social media fame that came with it. There were numerous social media posts, memes, video songs and what not. The team stayed at the top for quite some time but was pushed to lower spots afterward.

The journey of Multan Sultans hype on social media is not new and it has been there even before the team was introduced. Soon after PSL 2017 ended, rumors were that a new team would be introduced in the PSL 2018. In June last year, UAE-based real estate development firm Schon Properties won the rights to buy the Multan franchise for a huge bid of US $ 5.2m per year. The bid itself created a lot of stir as it made Multan Sultans the most expensive outfit in the entire PSL, priced approximately twice the previous largest per annum bid.

Later, #theSultanofSwing started getting popular when Waseem Akram, the famous former Pakistani cricketer, opted to serve as the director of team. Being #SultanStars, Pakistan’s media industry heartthrobs Ahsan Khan and Neelam Muneer also contributed to the social media fame. A lot of buzz was created quite recently when it was reported that Aamir Liaquat was joining PSL as Multan Sultan’s brand ambassador. 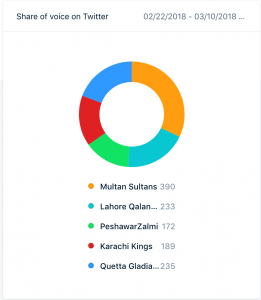 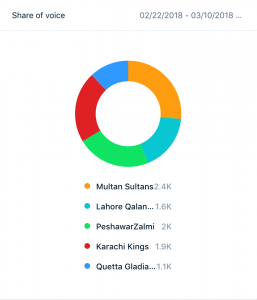 Being considered as one of the most versatile modes for marketing, researching and connecting with consumers, Social Media platforms are increasingly being used by the businesses for widening the reach of their products. The internet penetration has expanded to well over 4 billion consumers and as much as 40% of the world’s population is already hooked on social media. 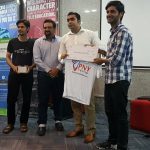