MWC will be “awesome” for Nokia, hints HMD’s executive 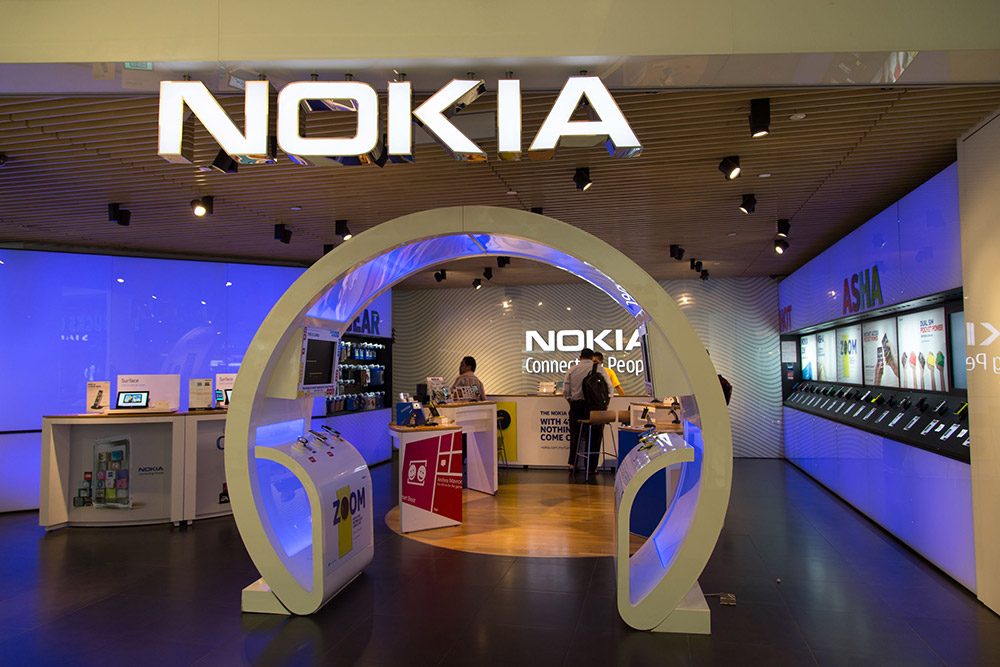 MWC is all set to be rolling out next month and we are not the only one excited about the world’s biggest smartphones show. Various smartphones manufacturers are expediting the launch of their innovative devices at the event, whereas Samsung has already confirmed that it’s releasing its beasts Galaxy S9/S9+. Quite recently an exciting, amazing and awesome update hits the surface as an HMD’s executive has revealed that its fans should expect good news from Nokia at the upcoming Mobile World Congress.

Juho Sarvikas, Chief Product Office of HMD Global has shown up on Twitter after a while, with a good news from Nokia’s upcoming smartphones, as he was busy planning MWC. HMD Global, which doesn’t need any introduction know, anyhow is the company behind the current Android-powered Nokia smartphones. Here’s what Sarvikas said over his official Twitter account,

Sorry for radio silence. Been super busy planning #MWC2018 . Please expect it to be awesome ?

Meanwhile, earlier rumors suggested that company’s upcoming flagship Nokia 9 that will feature Android Oreo and bezel-less OLED screen might launch at MWC. But that doesn’t seem to happen anytime soon. However, Some of the Nokia phones that we could see at MWC in February include the Nokia 4, bezel-less Nokia 6 (2018), the Nokia 7, as well as a 4G variant of the Nokia 3310 feature phone. 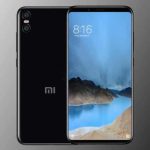 Xiaomi Mi 7 powered by Snapdragon 845 might launch at MWC