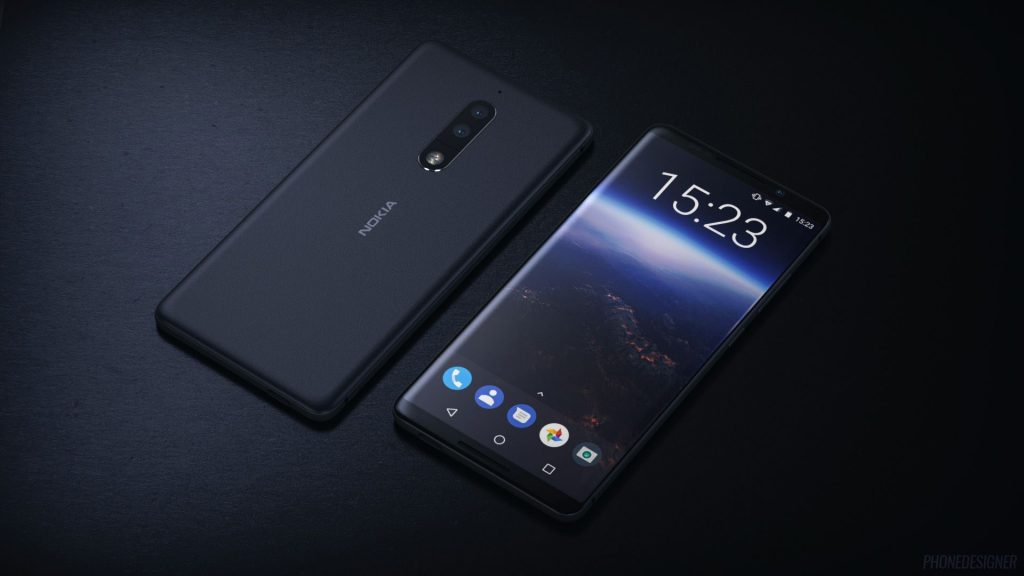 Just a week ago Nokia 8 was launched in Pakistan and the rumors are circling that HMD global, the new home of Nokia phones will launch its next flagship phone Nokia 9 next month. As for now, more details about the device have been revealed as the device has been approved by the US Federal Communications Commission (FCC).

The documents found at the FCC indicates that the new Nokia phone with model number TA-1005 has a code name Avatar. The phone will run on Android Oreo 8.0 and will feature a 5.5-inch OLED screen, made by LG display. However, the resolution of the display is still unknown.

The FCC documents first revealed by Liliputing hints towards a massive 128GB storage space. The upcoming device is most likely to have a 3250mAh huge battery. A slight camera upgrade is also expected in the upcoming device as it will feature dual camera setup on the back paired as 12MP and 13MP. Meanwhile, the front-facing camera has no fascination as it will capture selfies with only a 5MP capacity. The bothie feature from Nokia 8 which allows users to take snaps from both front and back camera is also likely to be borrowed. 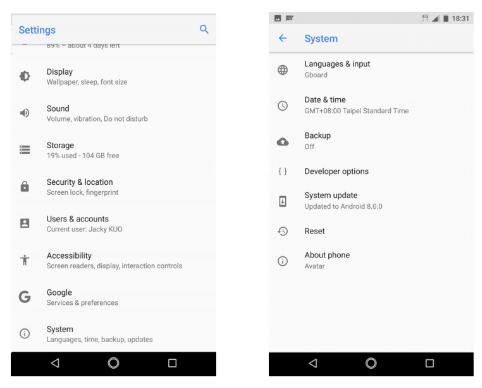 The new Avatar from Nokia phone will be powered by Snapdragon 835 processor, as the recently debuted 845 chipsets by Qualcomm are not yet available for mass production. However, Samsung’s Galaxy S9 which is rumored to be coming in March will have Snapdragon 845 chipsets powering the device.

The Nokia 9 has earlier been rumored to be unveiled along with Nokia 8 (2018) and both the devices are rumored to have 6GB of Ram, but that’s not confirmed yet. The Nokia 9 6GB/128GB variant is expected to cost around $635. As far as the leaked specs go, it is likely that Nokia 9 will be a competitive flagship device under this price segment. 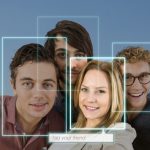