NASA cancels the only rover mission to Moon 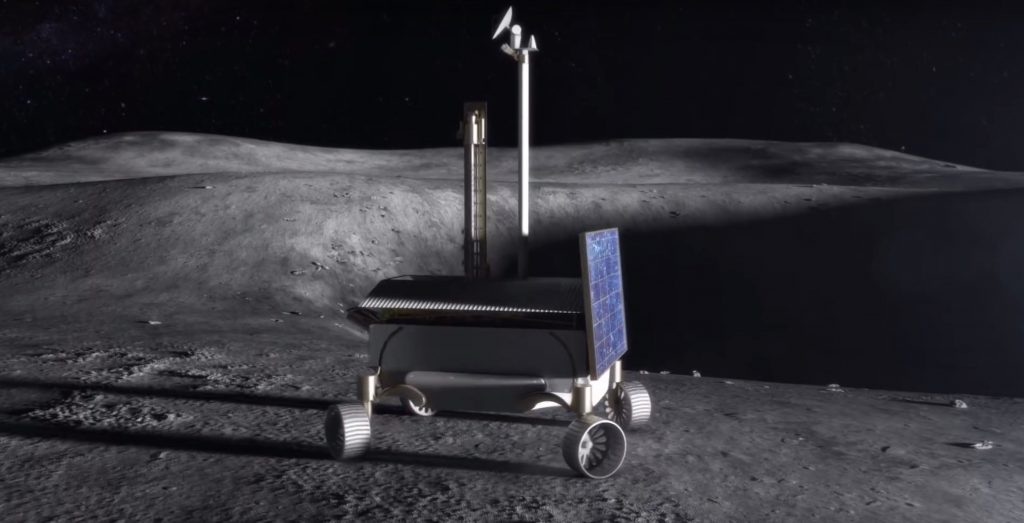 NASA has scraped the rover mission to Moon and the scientists, who were working on it, just couldn’t understand why.

The National Aeronautics and Space Administration announced recently that the rover mission that was scheduled to be sent to the moon has been scrapped, asking scientists to pack up all of their operations within a month. The moon rover was expected to take a flight to the Moon in 2022 and was supposed to find traces for underground water and hydrogen.

The move has thereby astonished the scientists who have been working on the mission. In an open letter that was sent by the Lunar Exploration Analysis Group (LEAG), a group of scientists, to the NASA Administrator James Bridenstine, LEAG asked that the mission should be restarted. As reported by The Verge, said mission, also known as the Resource Prospector (RP) mission, was the only rover mission to the moon and was in works for a few years.

Also Read: NASA seems to be begging for its trip to Mars

Importantly, the NASA administrator touted in a tweet yesterday, that the exploration of the moon was important and they would soon be back with a robotic program that would be more aggressive.

Great 3rd day on the job with the @NASA family. Excited to get to work on our plan to sustainably return America to the surface of the Moon starting with an aggressive robotic program.

As of now, there hasn’t been a word as to why the current mission was stranded. The experts are of the opinion that the financials could have been a vital factor influencing this decision. The Resource Prospector was initially being funded from the Human Exploration and Operations Mission but was later moved to the Science Mission Directorate. After the said mission has reportedly been scrapped, the audiences present worldwide eye to the NASA’s robotic mission which is still under the wraps. 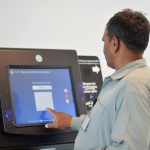