NASA seems to be begging for its trip to Mars 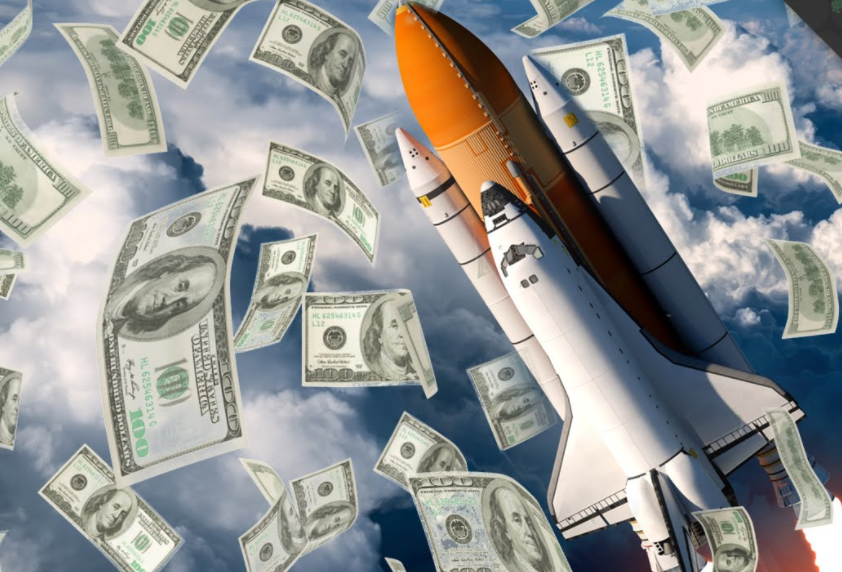 You might have heard that NASA is the only space station that has the ability and technology to go to Mars and you might have heard a manned Mars mission is being planned by NASA and will soon become a reality. Even the ambitious billionaire entrepreneur, Elon Musk can only send a Roadster to the Mars. Unfortunately, getting a Mars mission off the ground is going to cost a whole lot of cash, and that’s money that NASA simply doesn’t have. According to Ars Technica breaks down, the prospect of a manned Mars mission by NASA, for the time being at least is a little more than a lofty dream.

NASA’s chief of human spaceflight, Bill Gerstenmaier, said two words that are like a stake in the heart of anyone who dreams of seeing a man walk on Mars: “flat budget.”

The space station has decided to do their best with what they already have, and aren’t counting on seeing loftier budgets in the near future, or even an increase based on inflation. Although, that’s bad news for a Mars mission, and the figures needed to make a Mars mission a reality simply aren’t present right now.

For now, the budget of NASA for the four-year period which starts from 2019 to 2023 does not allow any room to even begin working on actual Mars mission plans, aside from studies related to Mars habitation.

For the next half decade, NASA won’t be working towards the goal of a manned Mars landing in any substantial way. To clear the air, putting the budget problem aside, spaceflight technology isn’t yet at a point where we can accurately forecast when a Mars mission would be a realistic option.

However, you might have also heard scientists are simulating Mars missions in the desert, building massive Mars “settlements,” and companies like SpaceX and Boeing are working on new, more powerful rockets to push manned spacecraft all the way to the Red Planet, but NASA doesn’t have the funding to bring it all together, and it’s unclear when they ever will.

In the end, NASA needs a healthy mix of friendly budgets, and a lot of luck to successfully send astronauts to Mars within our lifetimes.

Do you know any rich friends that could help NASA? Let us know in the comments below, TechJuice might help you get in touch with NASA. 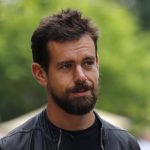