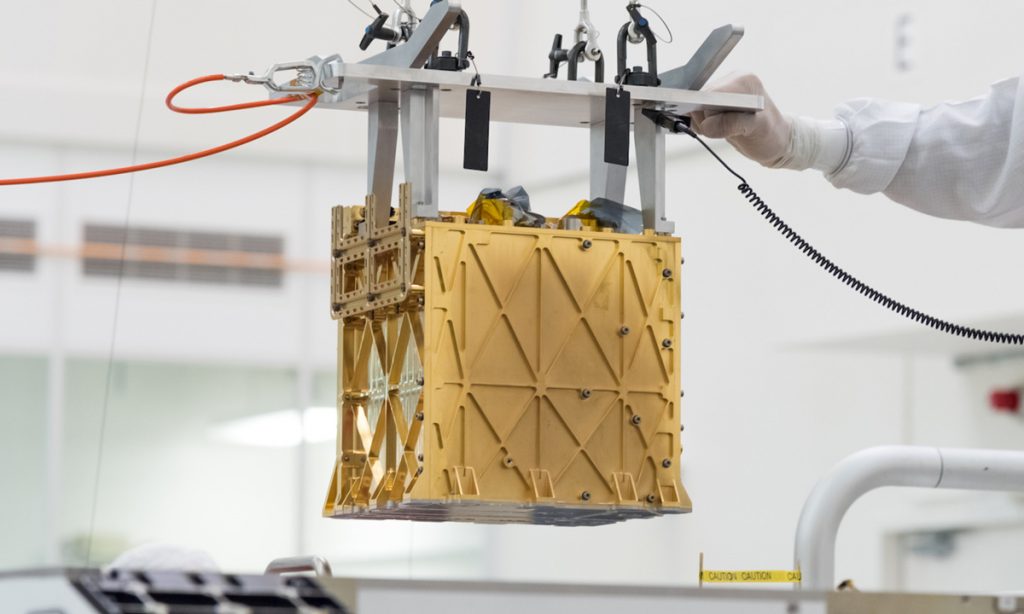 Although the primary goal of NASA’s Mars rover, called the Perseverance, was to look for signs of ancient life on Mars, the rover has achieved even more as it successfully turned the carbon dioxide in Mars into breathable oxygen on April 20th.

According to the agency, NASA’s Jet Propulsion Lab had fitted the rover with an instrument called the Mars Oxygen In-Situ Resource Utilization Experiment (MOXIE) which allows the Perseverance to separate oxygen atoms from carbon dioxide molecules by heating the gas at approximately 1,470 degrees Fahrenheit and creating carbon monoxide as a byproduct. During the instrument’s first test, it produced about five grams of oxygen or about enough to give a lone astronaut approximately 10 minutes of breathable air in their suit.

This experiment is said to pave way for future missions which will involve human astronauts needing oxygen while exploring the red planet. Moreover, NASA has determined that a single rocket carrying four astronauts will need about 55,000 pounds of oxygen to get off the ground. Such an amount is not feasible hence this is where such successful experiments will come in handy.

It just goes to show how close humanity is in achieving to colonize Mars and expand space technology for leveraging benefits for the human race itself. 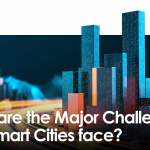 What are the Major Challenges that Smart Cities face?