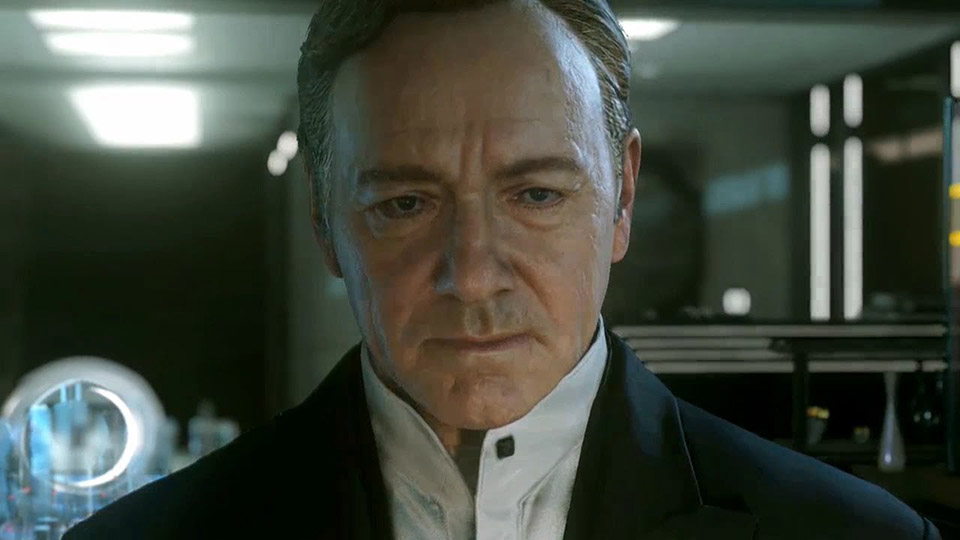 A week ago, actor Anthony Rapp accused Kevin Spacey of sexual assault and claimed that Kevin made sexual advances toward him when he was 14 and Kevin was 26 at that time. The report was first published by Buzzfeed and later on covered by other media. After the report came out, Netflix said that it is “deeply troubled” by the incident and will look into it very soon. Here’s what Netflix said at that time:

“In response to last night’s revelations, executives from both of our companies arrived in Baltimore this afternoon to meet with our cast and crew to ensure that they continue to feel safe and supported. As previously scheduled, Kevin Spacey is not working on set at this time.”

Soon after that, Netflix canceled the House of Cards shooting “until further notice” and said that it is not working with Kevin Spacey at the moment. After the Anthony Rapp’s statement, even some House of Cards crew members came forward and claimed that Kevin made sexual advances towards them as well with improper touches and dialogues and made the set of House of Cards a “toxic” work environment.

Kevin tried to make the matter clear by issuing a statement on Twitter in which he said that he has no memory of the incident but even if the incident is true, he is sorry for what happened. He also took the opportunity to announce that he is gay. 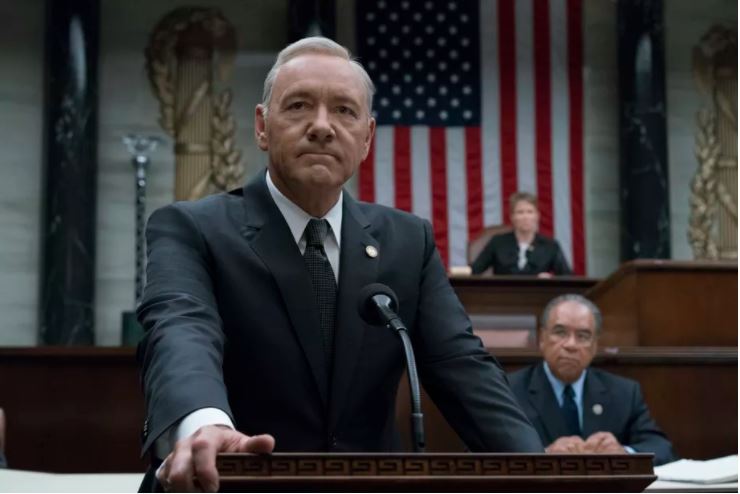 Now, as the heat of the matter continues to increase, Netflix has officially fired Kevin Spacey from House of Cards and said that it will not be working with him anymore. It also canceled the upcoming movie Gore, which was in post-production, starring and produced by Kevin Spacey. The movie was set to release in 2018.

Here’s what Netflix had to say about the recent announcement:

“Netflix will not be involved with any further production of House of Cards that includes Kevin Spacey. We will continue to work with MRC during this hiatus time to evaluate our path forward as it relates to the show. We have also decided we will not be moving forward with the release of the film Gore, which was in post-production, starring and produced by Kevin Spacey.”

House of Cards has been one of the most popular shows on Netflix ever. Now, the company is planning to continue the show by either killing the character Frank Underwood, played by Kevin Spacey, or it will end the show whatsoever. As for Kevin himself, one of his representatives said on Wednesday that Spacey is “taking the time necessary to seek evaluation and treatment.” 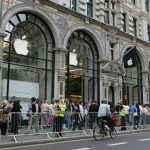 A look at the iPhone X queues from around the world