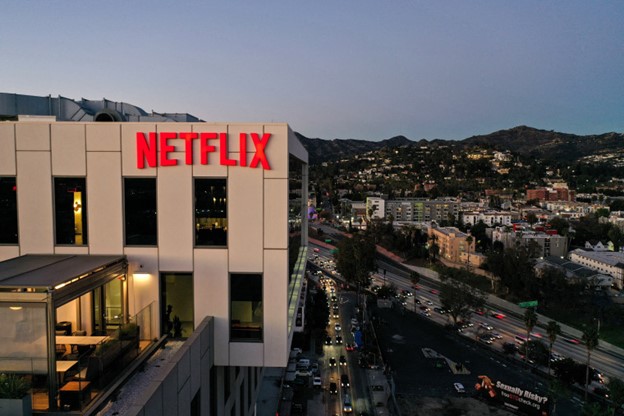 Netflix announced on Thursday that it laid off more than 300 employees, or roughly 4% of its workforce, in yet another round of job cuts after losing subscribers for the first time in over a decade.

Mostly affecting US employees, this second round of layoffs comes in the aftermath of 150 job cuts at the company last month.

As reported by The Guardian, Netflix has stated that it has had to make this decision in order to cut costs during a time when revenues are declining.

“While we continue to invest significantly in the business, we made these adjustments so that our costs are growing in line with our slower revenue growth,” the streaming platform said in a statement.

Netflix has blamed several factors for the drop in subscribers, including increased competition from other platforms, the worsening state of the economy, the war in Ukraine, and the unsurprisingly large number of people who share their accounts with non-paying households.

As per the report, Netflix said in February it had lost 200,000 subscribers globally at the start of 2022 and projected a decline of 2 million users in the upcoming quarter.

The platform is looking at different options to increase its growth. It is currently reaching out to companies to explore the ad services to earn revenue.

At a conference in Cannes, co-chief executive of Netflix, Ted Sarandos said, “We’re not adding ads to Netflix as you know it today. We’re adding an ad tier for folks who say ‘Hey, I want a lower price and I’ll watch ads’.” 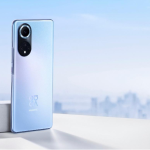