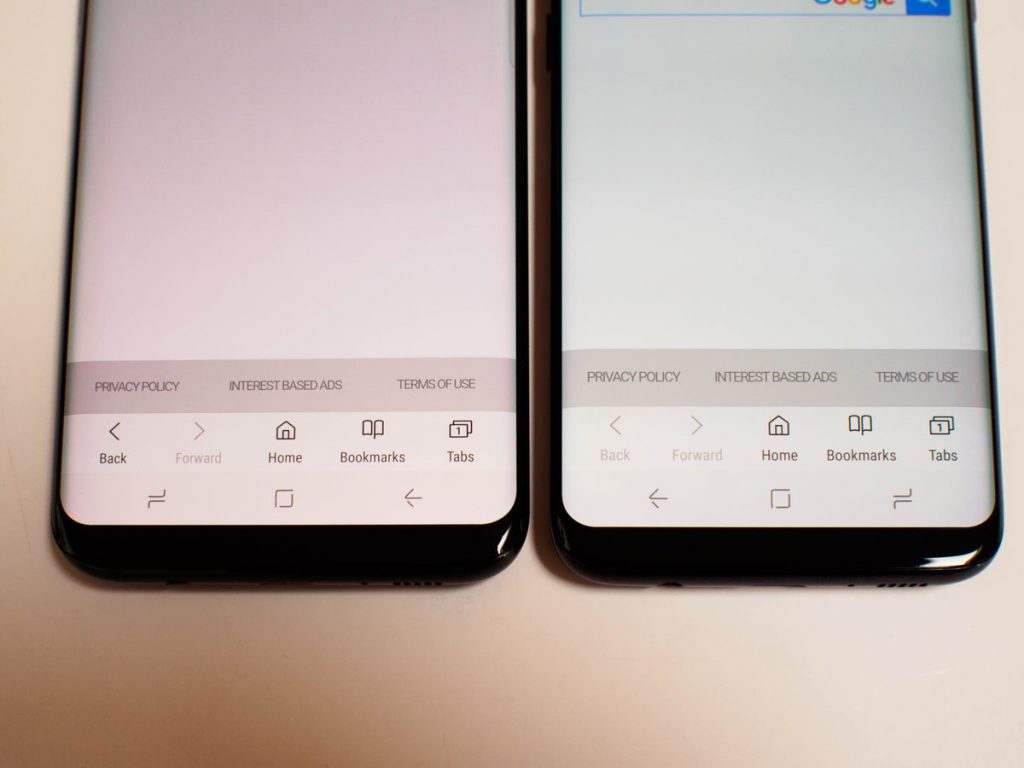 Telus, a network provider company from Canada, has announced that it is rolling out the so-called ‘red-tint’ fix for the Galaxy S8 and S8+, which began hitting European and US devices over the past week or so.

After the launch of Galaxy S8 series, some users found their display screens redder than it should be. Samsung in response has issued a message which is helping the users to deal with this red-tint problem. In the message, Samsung has said that it is a simple calibration misalignment that could be solved using their new update.

Samsung has updated its software in Galaxy S8 and Galaxy S8+, which adds new settings to the phone’s white balance options, along with the manual controls for those who want to change the colors on the screen more specifically.

After the update is made available to the respective markets, it will be downloadable via Apps>Settings>System Updates.

Naysayers who were hoping for a sale dip of S8 and S8+ are now disappointed. Leading tech websites were also predicting that this “so-called” problem in Samsung Galaxy S8 and Galaxy S8+ would diminish its sale around the world.

The company has issued a formal message regarding the issue as some speculations were going on that Samsung will recall its Galaxy S8 and Galaxy S8+ like it recalled its Note 7 previously.

Samsung said that, “Industry watchers, however, agree that the display is not safety related, and there is no reason to conduct a recall of the Galaxy S8 and Galaxy S8+ smartphones.”

Samsung has been under a look of public scrutiny after the fateful Samsung Galaxy Note 7 was recalled. Now, the launch of every new smartphone is looked upon with caution and press and consumers are making a fuss out of every minute issue with the gadgets.

Stay tuned for more update on this story. 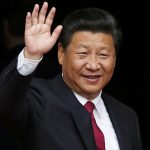