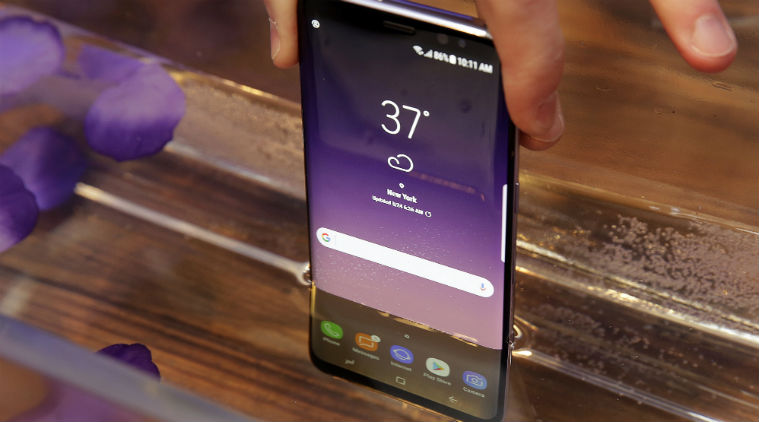 The Samsung Galaxy S8 users from South Korea have already started to point out first major issue with the smartphone. This time this isn’t the battery that has troubled Samsung, instead is the widely-acclaimed feature of Samsung Galaxy S8, the Infinity Display.

Some users from Korea that were able to preorder and hence receive the latest flagship from Samsung before the rest of the world are complaining that their S8 smartphones have a red-tinted screen out of the box. Samsung confirmed the issue, regarding this as a configurable setting within the smartphone that users can tune according to their own likelihood.

Samsung told ZDNet, “The Galaxy S8 was built with an adaptive display that optimizes the color range, saturation, and sharpness depending on the environment. If needed, users can manually adjust the color range of the display to change the appearance of white tones, through ‘Settings > Display > Screen Mode > Color balance”.

Although Samsung has suggested that the problem can be resolved from the smartphone settings, some users have claimed that they weren’t able to fix the problem. The users who claimed so posted different S8 pictures on different social media platforms including Instagram and the local South Korean platforms, Ruliweb and Ppomppu. The problem escalated, with the number of users affected, to the point that “Galaxy S8 Red Screen” became the most searched query on Naver which is the largest South Korean search engine.

Samsung revealed Samsung Galaxy S8 last month. Although there wasn’t much to reveal because there already had been a barrage of rumors about the smartphone. Samsung is counting onto this smartphone in order to come out of the Note 7 fiasco from last year. The smartphone is already breaking preorder records in Korea. The standard S8 sales are set to begin on April 21. 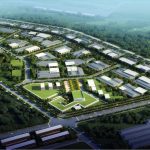 9 Industrial Zones under CPEC to be set up in 3 years, Ahsan Iqbal