New iPhone X SE renders leave nothing to the imagination 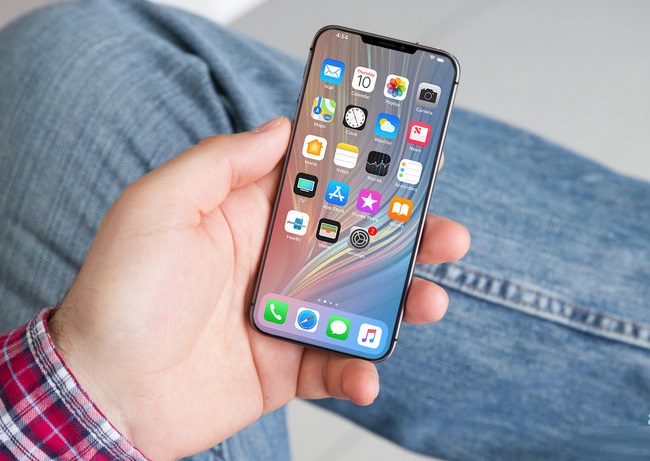 iPhone SE 2 or whatever Apple may call it when it will be officially announced, looks quite close to becoming a reality. The Cupertino giant seems to be gearing up the launch of its next mid-range smartphone as the recent renders revealed by Phone Arena affirms the previous leak of Olixar iPhone SE 2018 screen protector.

Apple’s iPhone SE 2 that earlier surfaced in a hands-on video with a design quite identical to Apple’s tenth anniversary smartphone iPhone X, has recently been affirmed in renders by Phone Arena with quite an investigative report. “The iPhone SE 2 is now rumored to have a similar bezel-less design, complete with a notch, just like the X, and is, indeed, closer to reality than ever before”, the report states.

Apple’s iPhone X SE has been previously spotted in sketches posted by BGR, which shows that the smartphone may feature an iPhone X-like notch and will ditch headphone port as well.

As far as the launch date of the phone is concerned, the report hints by saying “[…] In fact, most sources are pinning the SE 2 for a September 2018 unveiling, alongside other iPhone models.”

The render shows an iPhone X-like display with the notch on the top and no physical button on the front. At the back, we see the same iPhone 5 or iPhone SE-like design, along with a single camera setup, which is accompanied by an LED flash. 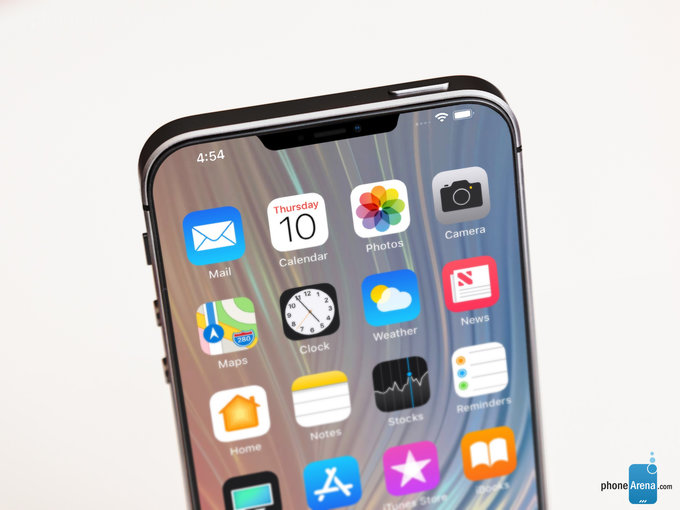 Meanwhile, other details pointed out in the report says that the SE2 will have Touch ID. If the phone has Touch ID, Apple is either implementing it an entirely new way, or, is not going to opt for a bezel-less, notched display. It is, however, possible that Apple will move the Touch ID sensor to, say, the power button or the rear of the device.

Last but not least, the iPhone SE 2 is believed to be powered by an Apple A10 Fusion chipset under the hood, accompanied with 2 GB of RAM. The iPhone is expected to come in two storage variants — 32 GB and 128 GB. The expected price of the phone is around $550-$600. 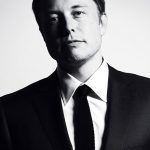 These are the world’s 10 most valuable tech companies