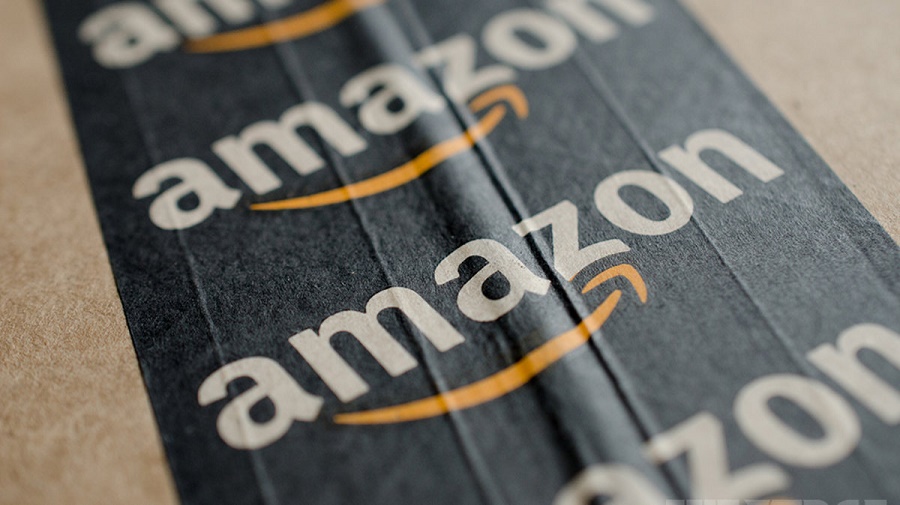 Over the weekend, the New York Times published an article exposing Amazon’s ‘bruising workplace’ culture. They interviewed over 100 former and current Amazon employees to support their argument. Needless to say that the story went viral and drew an intense amount of attention from several popular names in the industry.

NYT is alleging that Amazon is “conducting an experiment in how far it can push white-collar workers to get them to achieve its ever-expanding ambitions”. Several people who were interviewed in this regard criticized the company’s lack of a work-life balance.

Bo Olson, who worked in Amazon’s book marketing department, said, “Nearly every person I worked with, I saw cry at their desk.” A woman who gave birth to a stillborn child recalled being told “to make sure my focus stayed on my job.” Other employees reported of emails that land after midnight and are followed by texts if a reply doesn’t materialize quickly enough. Many people have reported of a backstabbing culture within the firm that urges people to turn against their colleagues.

However, the articles resulted in an outpour of opinions, both defensive and offensive, specifically from the tech industry. Silicon Valley investor Marc Andreesen said he’s “talked with hundreds of Amazon vets” over the last two decades and “not one didn’t think it’s a good place to work.” While ex-Twitter CEO Dick Costolo said the story “has ‘taken out of context’ stamped all over it.”

Current Amazon employees – including CEO Jeff Bezos – say the story has twisted the basic facts about working at the company and is mostly driven by the complaints of disgruntled employees who have left the organization. Jeff Bezos condemned the work culture portrayed in the article and asked employees to come forth and report such events. He said:

“I don’t think any company adopting the approach portrayed could survive, much less thrive, in today’s highly competitive tech hiring market. The people we hire here are the best of the best. You are recruited every day by other world-class companies, and you can work anywhere you want. If you know of any stories like those reported, I want you to escalate to HR. You can also email me directly at jeff@amazon.com. Even if it’s rare or isolated, our tolerance for any such lack of empathy needs to be zero.” 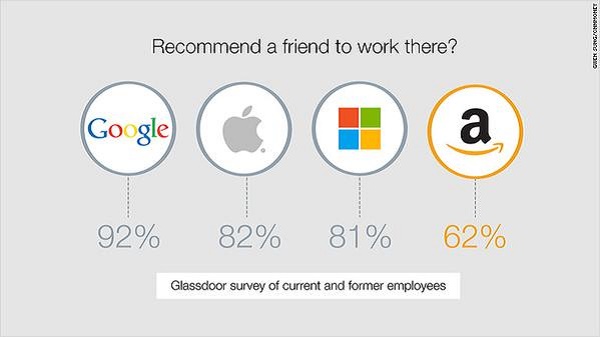 However, there hasn’t been anyone who has come forth to say that the Amazon’s work environment is not intense. Watch this CNN analysis of NYT’s accusations and what it’s like inside Amazon. You can read the full article at this link: “Inside Amazon: Wrestling Big Ideas in a Bruising Workplace” 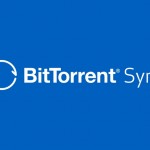