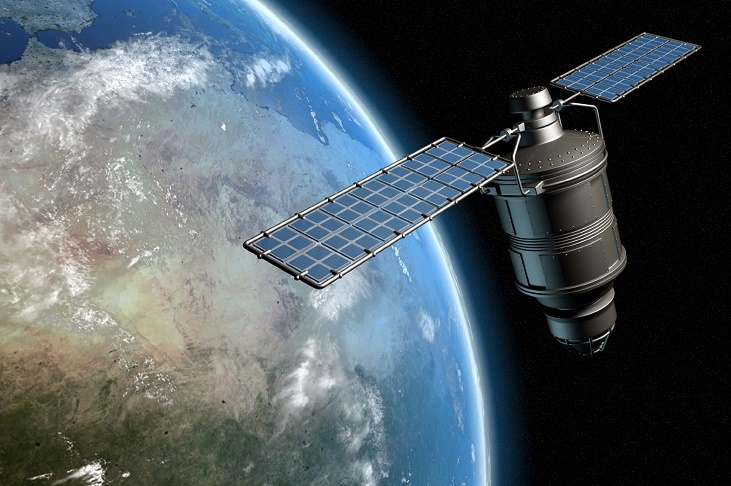 The newly released high-resolution satellite images of the buildings of Islamist group’s training camp in Balakot in northeastern Pakistan confirm that no damage was done to the Indian claimed bombing site. The images were taken by Planet Labs Inc, a San Francisco-based private satellite operator and published by Reuters here.

As you know that Pakistan and India have been engaging in a new cyber-warfare during the past few weeks after the recent ‘Pulwama attack‘ in India. Afterward, India claimed that its warplanes had hit an Islamist group’s training camp in the Balakot, Khyber Pakhtunkhwa (KP) and killed as many as 300 militants. On the other hands, Pakistan’s armed forces have shown evidence that no sign of bombing was found at the said site and Indian air crafts had only dropped a payload in haste damaging few trees. Meanwhile, in the course of such other incident, Pakistan intercepted and Indian air force attack and also captured an Indian Air Force Wing Commander Abhinandan alive, who was returned to India by Pakistan Army safely, last week.

Though the factually inaccurate campaign by India is on the rise on all social networks and digital media, global authentic media outlets have hopped in to prove the case for Pakistan. Various international media outlets had examined the said bombing site’s satellite imagery and analysed reports from the locals but no high-resolution satellite images were publicly available until now. As of now, Planet Labs’ satellite imagery of the site shows details as small as 28 inches and offer a clearer look at the structures the Indian government claimed it hit. The images show at least six buildings on the so-called bombing site on March 4, six days after the airstrike. 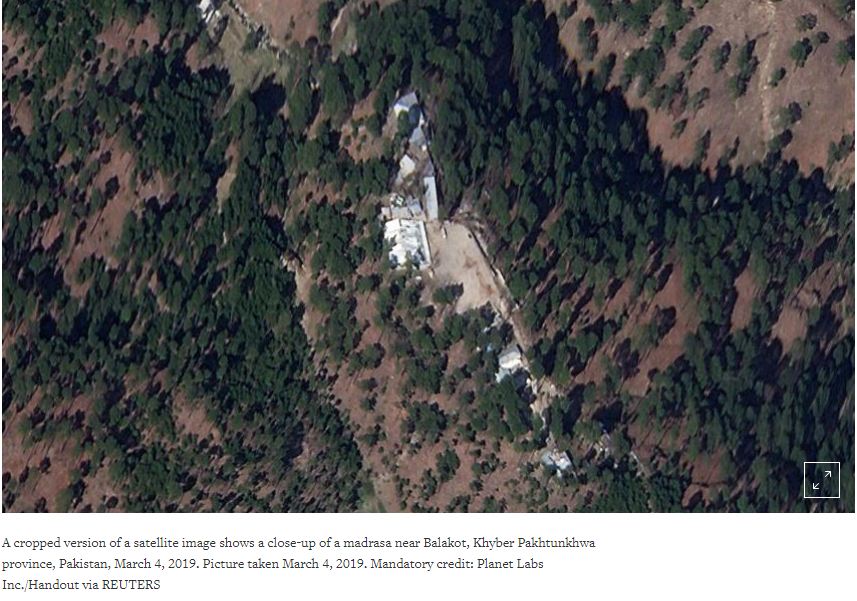 Reuters reports that the image of the building is virtually unchanged from April 2018 till now. The media outlet also affirms that no evidence of bombing in Balakot, KP was found. As it states; “There are no discernible holes in the roofs of buildings, no signs of scorching, blown-out walls, displaced trees around the madrasa or other signs of an aerial attack.”

Jeffrey Lewis, director at the Middlebury Institute of International Studies, the personnel with over 15 years of experience in analyzing satellite images of weapons sites and systems, has to say this about the site; “The high-resolution images don’t show any evidence of bomb damage. If the strike had been successful, given the information we have about what kind of munitions were used, I would expect to see signs that the buildings had been damaged. I just don’t see that here.”

Meanwhile, villagers living near wooded slopes above Jaba, Balakot had seen a series of huge explosions but the bombs appeared to have landed among trees. 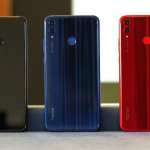 Huawei Nova 3i, Mate 20 Lite and Honor 8X are getting Android Pie update with EMUI 9