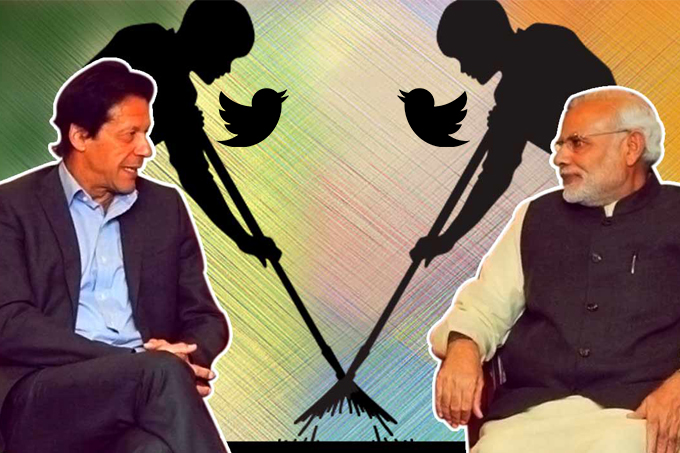 Balakot Airstrike was merely the starting, the real India and Pakistan war is expanding on Twitter.

Where the airstrike would have continued for minutes, the social media war between the inhabitants of both nations appears to be never-ending. Twitter’s worldwide trends have taken over by tense situation between Pakistan and India line of control. So far, over 1.5 million tweets have been recorded on global trends table on Twitter today and almost all of them are discussing the recent incidents that took place between Pakistan and India.

Debates over both sides whether India attacked Pakistan over the Balakot area or not are being seen on all over social media. Whereas, Indian media is also claiming that the airstrikes were in retaliation to the brutal attack at the Pulwama region in Jammu & Kashmir, where a suicide bomber (JeM) crashed his SUV, laden with explosives, into the army convey and the incident resulted in 42 casualties. Additionally, some media outlets are claiming that the recent airstrike by Indian Air Force has killed 300 militants in the recent airstrike.

Some social media users are praying for sanity to prevail and condemning such stupid acts of violence.

#AntiHateChallenge Respect to all the Pakistan citizens who condemn these cowardly attacks. Citizens of both countries should held their Government accountable by making a law for MP/MLA to be thrown out if he/she doesn’t perform. Only common man dies, no corrupt babus/netas

Thank you friends from #Pakistan for this message of condolence and peace. Laudable initiative by young Pakistanis. We hear you! ????❤️❤️ #Pulwama pic.twitter.com/pJIZKI2c5O

While others are fuming the war sentiment and trolling each other on the internet.

Major terror camp of trees just 30 miles besides the LoC has been destroyed by coward Indian jets. These trees in a small village Balakot were spreading terror through out India as they housed a number of ISI based spy pigeons who trained JeM peple #SurgicalStrike2 ?? pic.twitter.com/E1xj1EFOJj

Even celebrities, journalists and other public figures are giving insane statements.

Meanwhile the Indian Defence Ministry has no information about breaching of Pakistan air space by the coward #IndianAirForce that ran back dropping the payload on trees near #Balakot. #PakistanArmy and #PakistanAirForce is ready to retaliate and make an example out of Indians. pic.twitter.com/yrUagHmwkZ

Those who came and ran away while hastily dropping their payloads were certainly NOT the best, but THOSE who made them run back with their pants on Fire were DEFINITELY The BEST. #PakistanAirForce ? https://t.co/gAoHpyqZTT

The attached video is of #PakistanAirForce exercise from 2017 and #Indian media started using #PAF video!!!?
Salute to #PAF for being awake at 3 am to thwart the #IAF #FakeSurgicalStrike2 .
You can watch the video here: ?
https://t.co/sfc5AaPzFQ https://t.co/ElZf1AeA2k

Though war is not the answer, but social media is becoming a war zone by digital warriors. What do you think about the whole scenario? Where the social media debate between people of two nuclear states will take us? 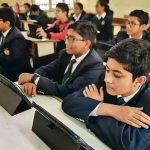