These Google smartphones will not support Android O’s “aptX” feature 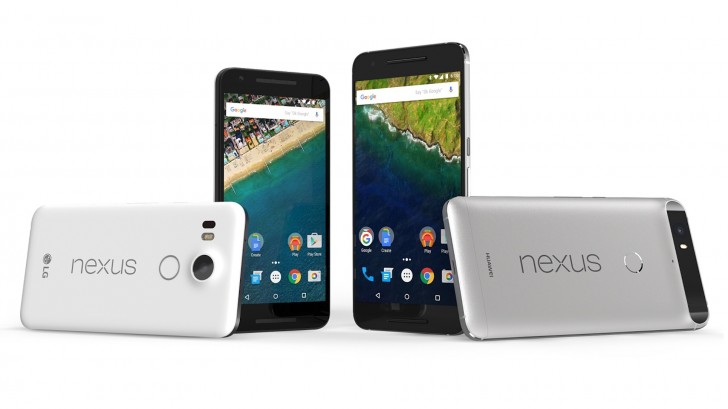 The aptX streaming protocols are used to listen to audio music in better quality over Bluetooth.

The company unveiled the new Android O at Google I/O 2017. The new OS houses many exciting features such as it gives support for Autofill APIs. Furthermore, the new OS accelerates neural network features, helping keep some of the AI components on the device. The Android O video applications will now let you play the video through a “picture in picture” display.

The Android O supports Google devices such as Nexus and Pixel.

The news itself is not surprising as the iPhone also doesn’t support aptX. And with the recent legal spat with Qualcomm, it is most likely that iPhone may not use the aptX streaming protocols in any of its upcoming devices.

This news came on the scene when a Nexus users reported to Google that the aptX option is missing in its smartphone. Google developer replied, “Unfortunately, aptX and aptX HD are not supported on Nexus 6p and Nexus 5X – only on newer devices.”

Moving onward, the company has updated its Google Drive platform, enabling the users to backup the entire data of your PCs using Backup and Sync tools. Moreover, the tech giant has also announced that users will soon be able to share and post stories, videos, and photos on Google Earth. 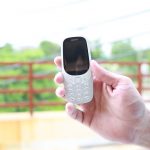