You will soon be able to post stories on Google Earth 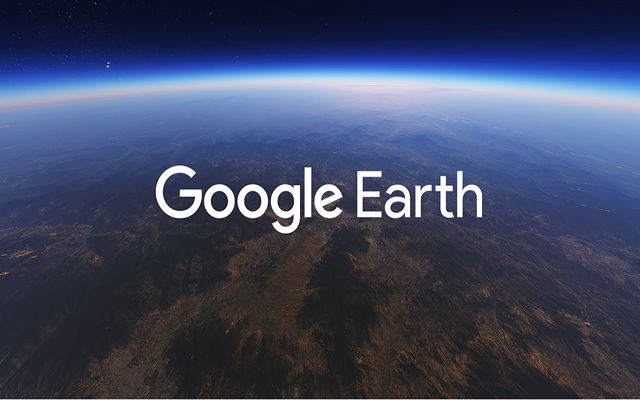 Tech behemoth Google always releases unique updates and features for its users worldwide. This time also, the tech company has announced that Google Earth will soon let users post and share stories, videos, and photos on it. The new update will be available to users across the globe in next two to three years.

According to the company, one can wander around the earth using its “ Voyager” tool.

Google Earth Director Rebecca Moore said, “Users will be able to create their own unedited content for private or public use within two to three years.”

Apart from the announcement which Google has made regarding Google Earth, the company has recently announced AdSense for Urdu websites, allowing Urdu writers and publishers to earn money by using its platform. Moreover, the company is also planning to launch new OS for touchscreen Chromebooks in the near future. 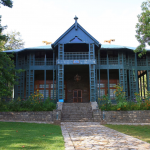