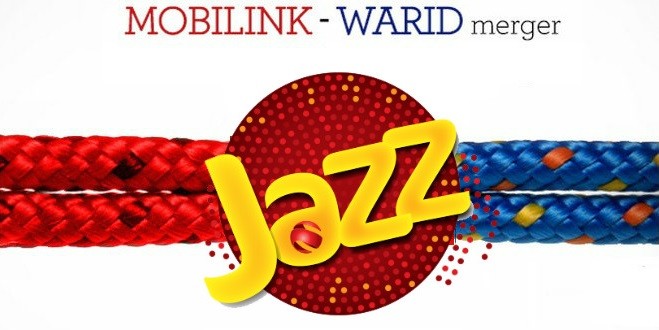 The Auditor General of Pakistan (AGP) declared the grant of Non-Objectionable Certificate (NOC) for the merger of Mobilink and Warid as unjustified in the audit report of telecommunication sector for the Audit year 2017-2018.

The report further recommends a thorough investigation of the matter and those responsible for the violation of provisions of the law by granting the NOC.

The AGP audit states that, according to Rule 11 of Telecommunications Rules 2000, the granted cellular licenses shall be personal to the licensee and shall not be assigned, sub-licensed to or held on trust for any person, without the prior written consent of the Authority, noted the AGP audit.

Moreover, Rule 11 (4) stipulates that permission given by the Authority under sub-rule (3) shall include the requirement that the licensee shall take all necessary actions to ensure the continuous and uninterrupted use of that part of the licensee’s licensed telecommunication system being sold, pledged, mortgaged or charged.

Meanwhile, a spokesperson of Jazz spoke to Propakistani and made confession of his nescience regarding the matter. “We are not aware of the Auditor General of Pakistan’s advice that is being referred to, but can sure you that the appropriate authorities have accorded the requisite approvals and the merger was duly sanctioned by the Islamabad High Court”, he added.

When Mobilink and Warid joined hands to become a singular force “Jazz” in 2017; it immediately became the leading service provider of 2G, 3G and LTE services in Pakistan with a family of over 50 million. However, the AGP thinks that granting NOC for the merger of Mobilink and Warid was an undue favor to the referred telecom operators. PTA will have to file its answer to the Departmental Accounts Committee and present their take on the matter soon. 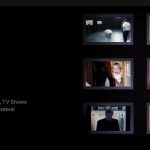