TechJuice > Mobile > Nokia 8 review: A good all rounder with a high price tag

Nokia 8 review: A good all rounder with a high price tag 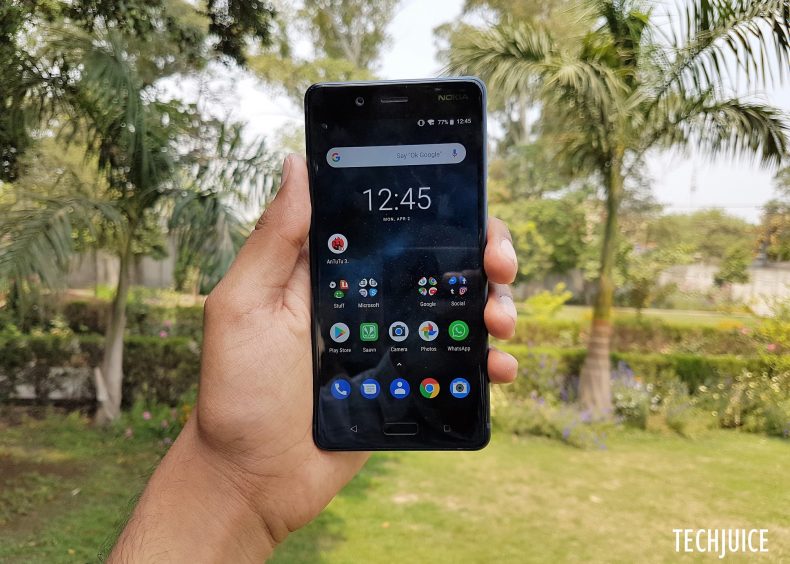 Nokia, under the leadership of HMD Global, is writing an amazing story of learning from mistakes and making amazing comebacks. Their new lineup based on Android OS is a great set of products which excels both in software and hardware. Coupled with the global recognition of Nokia brand, it is certainly on its way to building a strong presence in the smartphone market. Nokia 2 and Nokia 3 have done very well in the low-end smartphone market and, with the help of Nokia 8, HMD Global aims to replicate their success in the higher-end smartphone. Let’s take a look at Nokia 8 and see if it has the right ingredients to give other smartphone manufacturers a run for their money.

Like all other phones that have ever been released (and probably will be in the foreseeable future), Nokia 8 comes with some good and some bad points.

Here are some things that they could have improved upon:

Here’s what you will get after opening the Nokia 8 box:

Nokia phones, especially the Lumia series, was known for its good build quality and amazing design. Nokia 8, although isn’t as flashy and modernly designed as those Lumia phones, exudes a certain sense of class and craftsmanship which is associated with Nokia phones. The back is completely made out of aluminum and is tapered which make it feel like it’s a thinner phone than it actually is. Not to say that Nokia 8 isn’t a thin phone without that taper running alongside the sides of the device; it is indeed a very slim and light phone. When this construction is coupled with the premium design and feel, Nokia 8 comes out to be a very well made phone — something which is nowadays taken as granted when buying a Nokia smartphone.

The port and button selection on Nokia 8 is a very regular affair. There is a USB-C port at the bottom of the phone with a headphone jack on the top of the device. The right side hosts both the volume rockers and the power button, while the left side is home to a single SD Card and nano-SIM card slot. 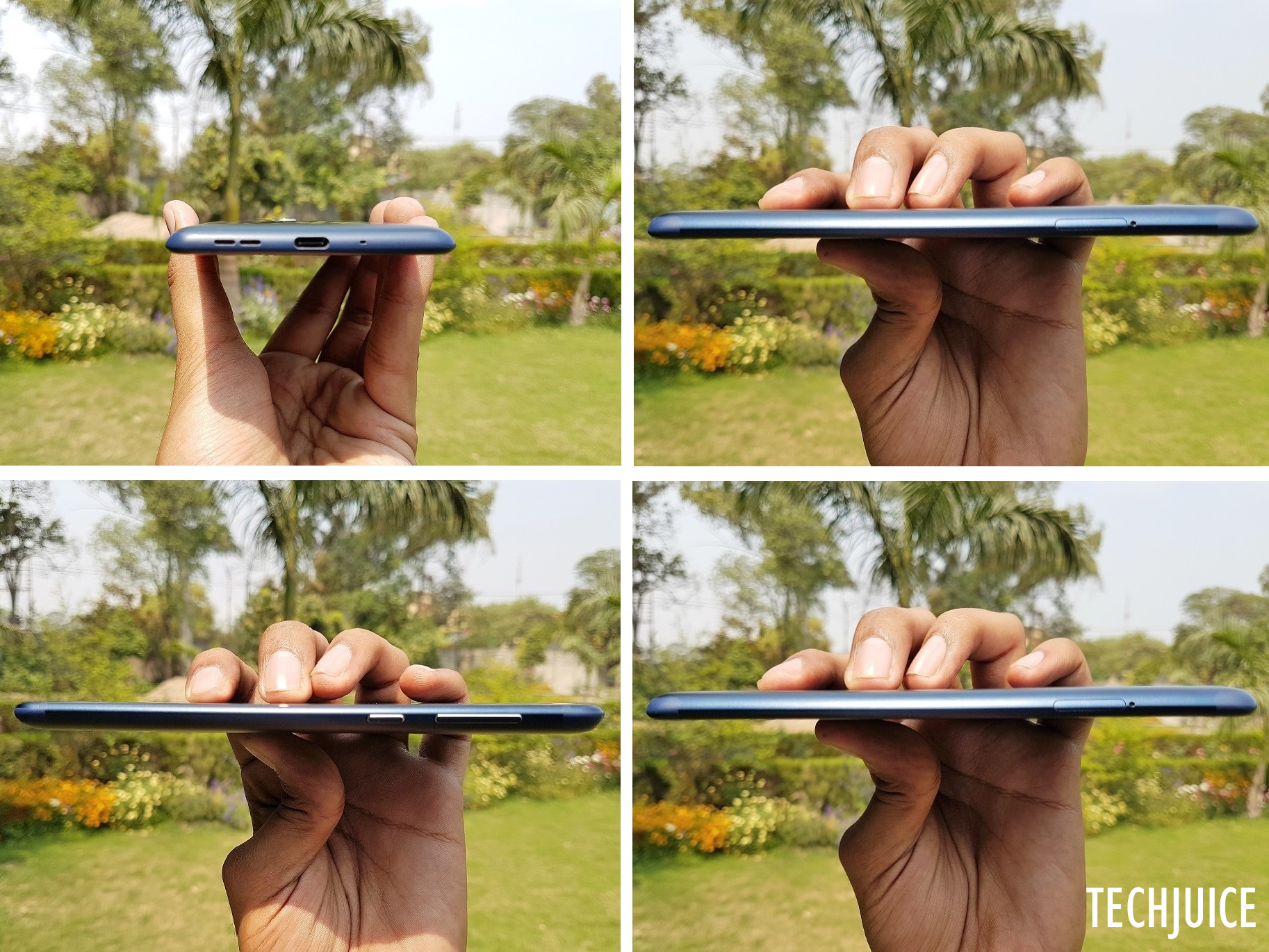 Nokia 8 also comes with IP54 water and dust resistance, which isn’t as fancy as IP67 or IP68 found on most flagship phones, but it should save the phone from some accidental splashes and raindrops.

The display used in Nokia 8 is absolutely gorgeous. Its 5.3 IPS LCD panel of QHD resolution looks stunning when viewed from any angle. Some users coming from AMOLED panels might complain about lack of punchy colors, but it takes only a few hours with the device to acclimate yourself to the more natural color tone that Nokia has chosen to go with. It is calibrated perfectly and the high pixel density of 554 ppi means that it’s as sharp as anything else that has been released in the market this year. Overall, the display of the phone would have gotten a perfect score from my side if it was a tad bit brighter under direct sunlight. It’s not devastatingly bad in outdoor conditions, but there’s a lot of squinting and shuffling around required if you want to use Nokia 8 anywhere where there is direct sun involved. 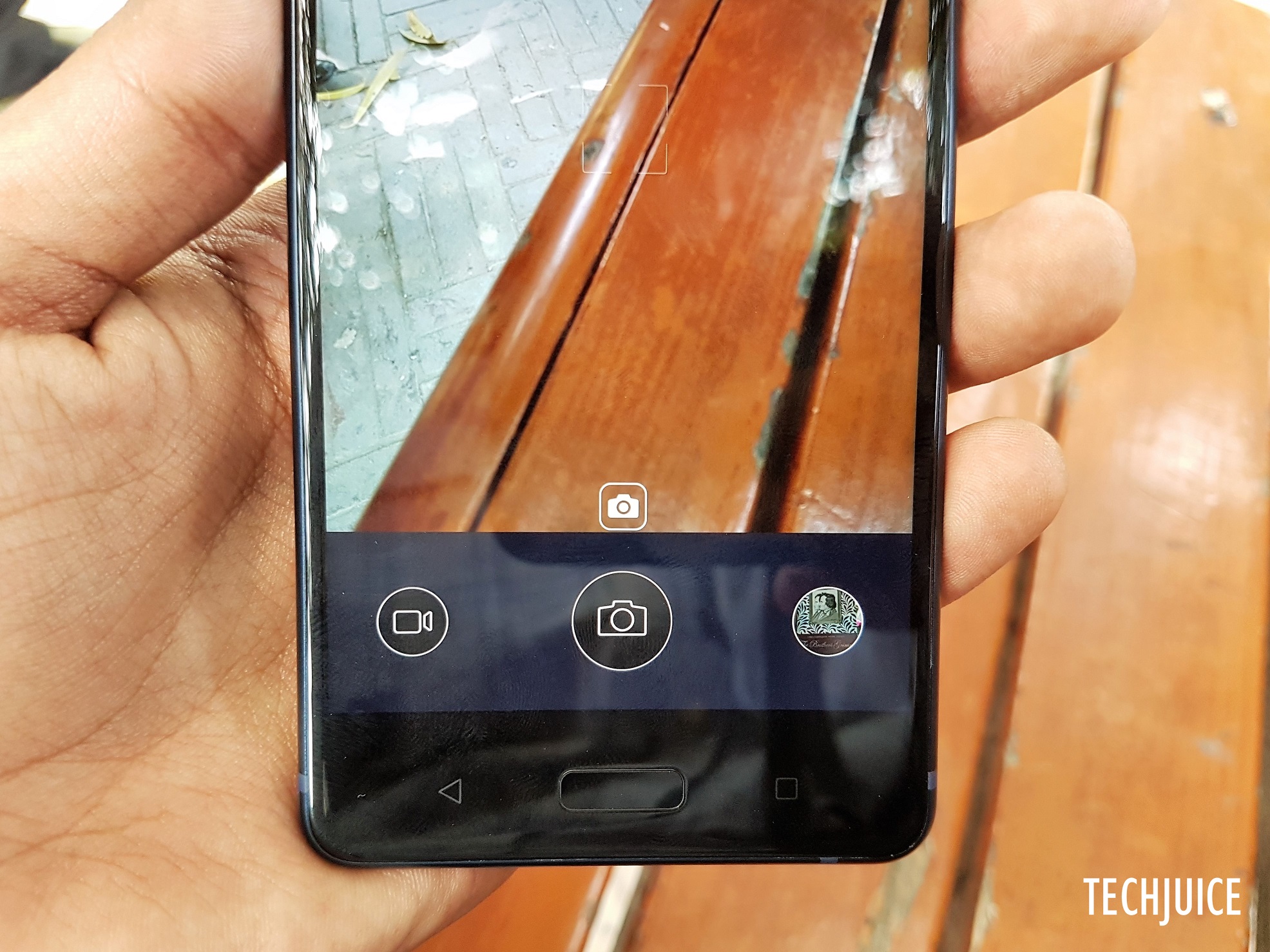 The best decision that Nokia has taken under the HMD global administration? Going with a stock Android ROM instead of developing a custom ROM. The look and feel of Nokia 8’s are almost identical to a Pixel phone. Anyone who is looking to switch from a Nexus phone and thinks that Pixel phones are too expensive or they are not to their taste, a Nokia Phone is sure to be the best phone they can purchase. 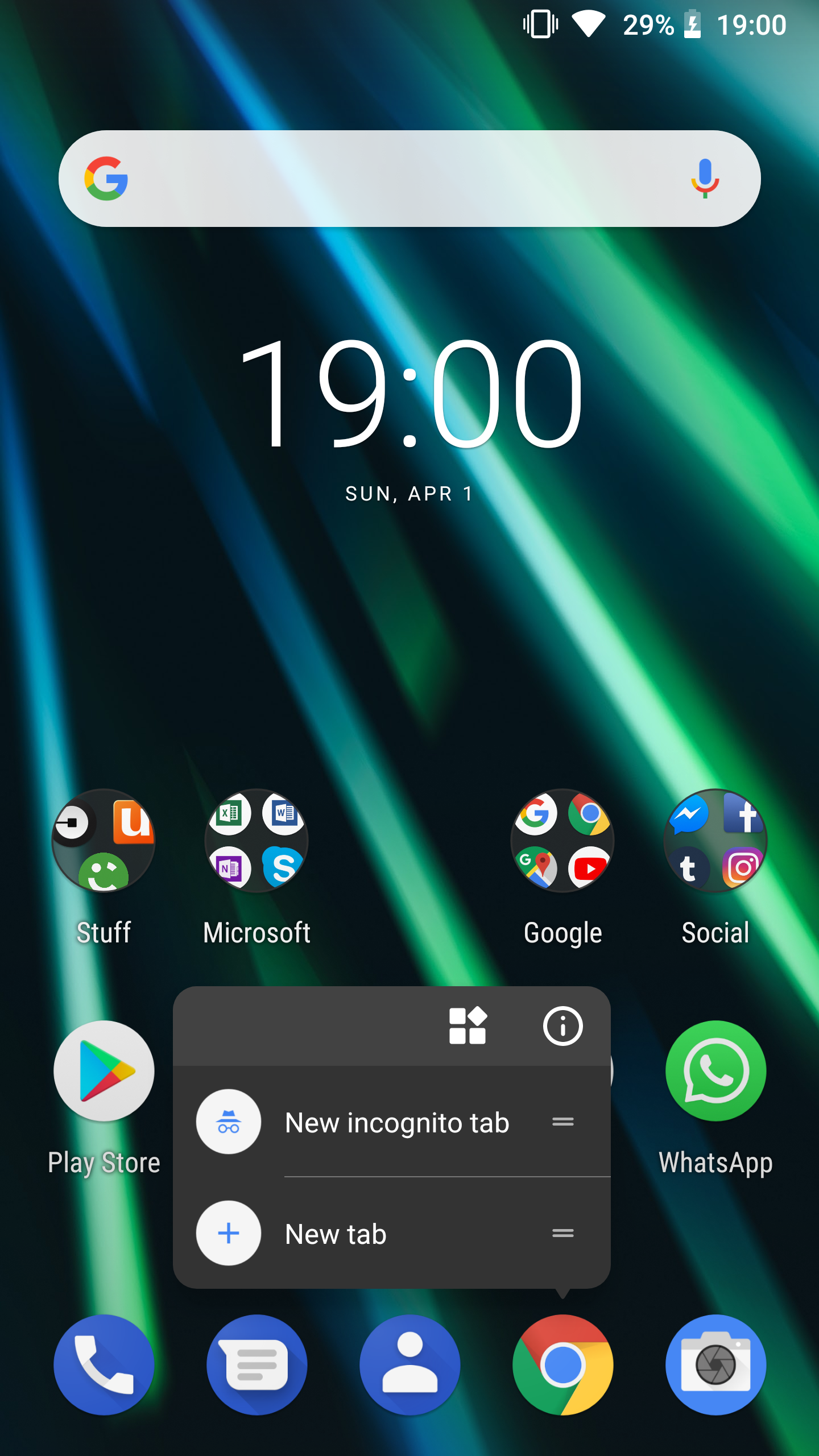 This similarity to Pixel phones is not limited to look and feel only, Nokia is amazingly quick to release patches and software updates too. My unit came pre-installed with Android 7.1.1, but as soon as I turned the phone on, it prompted me to download and install Android 8.1 Oreo along with the latest March security patch. In a world where most manufacturers are struggling to release Android 8.0 for their phones, this speed and consistency from Nokia feel like a breath of fresh air. 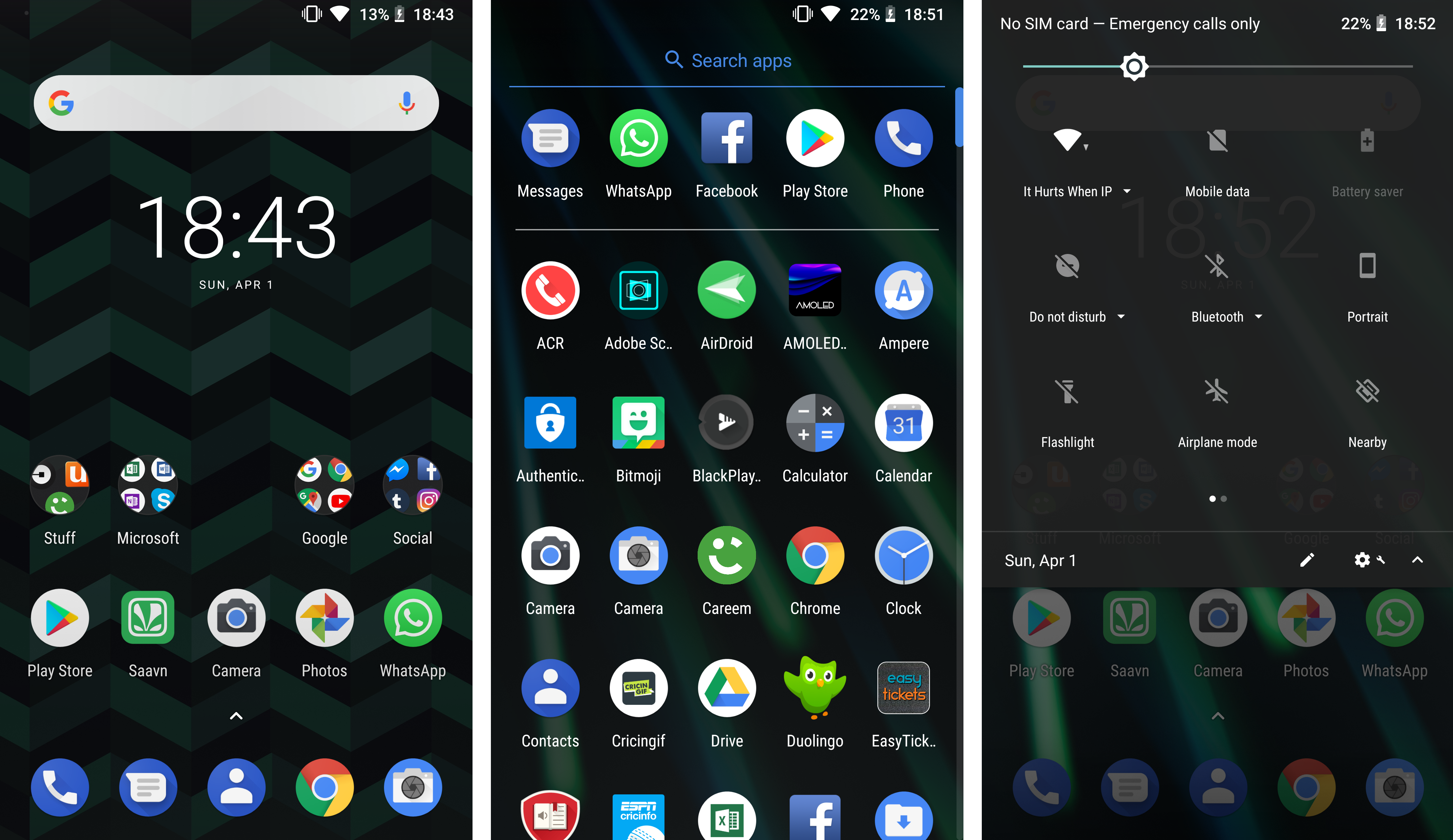 Nokia 8 also comes with all the goodness of a stock Android installation. That includes Google assistant, Google photos, Chrome browser, multi-window mode and the Google now panel which sits at a right swipe away on the home screen. The only main difference that Nokia 6 has from Pixel phones is the lack of a Google camera app. Nokia ships its own Camera app which comes with a Pro mode reminiscent of Lumia Camera app from Windows Phone days. There are also a few added applications like Nokia Support, which allows users to check their phone warranty status and contact support, and Nokia Glance, an always-on display which shows incoming notifications and alerts along with the current time. 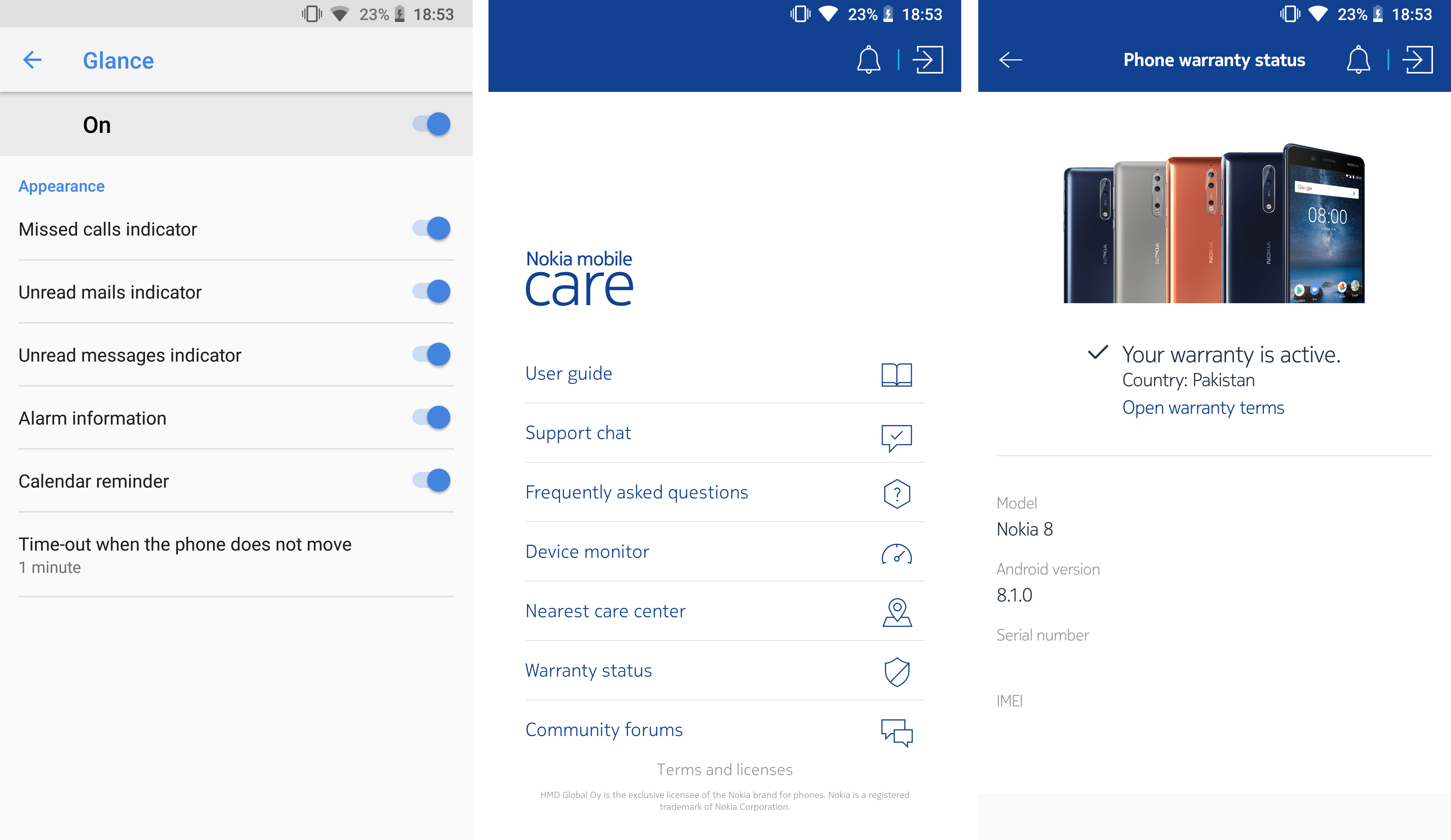 Nokia 8 checks all the boxes when it comes to specifications. A Snapdragon 835 processor along with 4/6 GB of RAM (depending on the storage that you opt for) should be able to fly through any task you throw at it. When coupled with the minimalistic stock Android skin, it should perform as an absolute beast all the time. I had the impression too, however, due to some unknown software or hardware reason, the performance of Nokia 8 is a hit and miss sometimes. It generally performs well but sometimes it can randomly slow down to a crawl for a few seconds. I hope that a future firmware update might be able to solve this problem as generally, the phone performs pretty well. 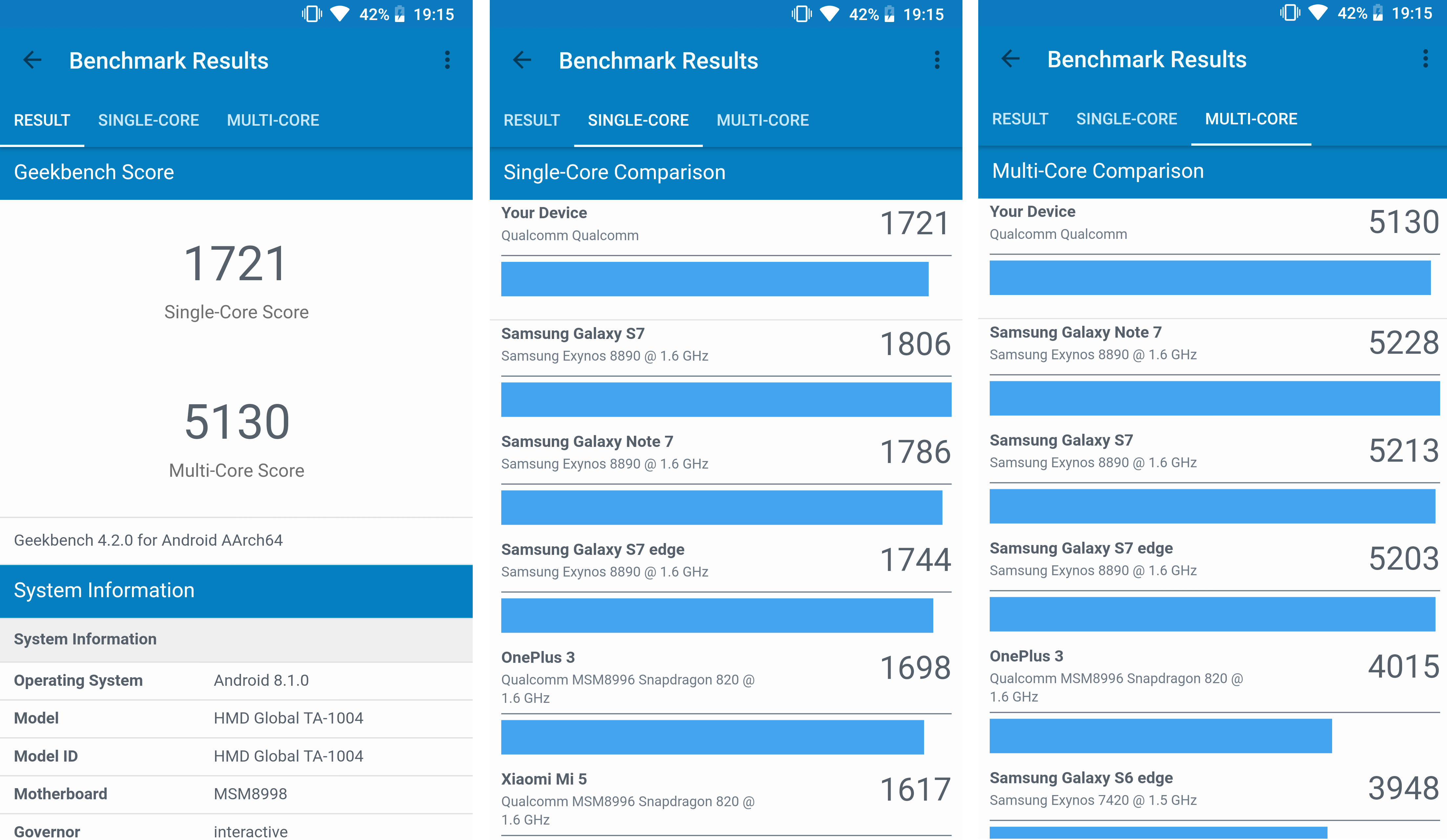 One aspect of the phone where the inclusion of a stock Android makes its importance felt the most is battery life. Despite having a total capacity of 3,090 mAh, which isn’t a lot by today’s flagship standards, the battery performance is comparable to most flagships released within the last year (exceptions include phones with beefy 4,000 mAh batteries). With the help of its power-efficient chipset and battery optimizations done in Android Oreo, Nokia 8 easily lasts a day of moderate to heavy usage on a single charge.

Another aspect closely related to Nokia phones of the past is their exceptionally good camera performance. Nokia was an industry leader in optical image stabilization and night time photography; something which is still present in Nokia 8. It comes with dual 13 MP cameras with Carl Zeiss lenses which are optically stabilized. The camera performance is a true testament to how I feel about this phone; nothing extraordinary but doesn’t let down anyone. It performs reasonably well in almost all conditions. The dual camera setup provides support for portraits or pictures with ‘bokeh effect’ which works perfectly fine most of the times. 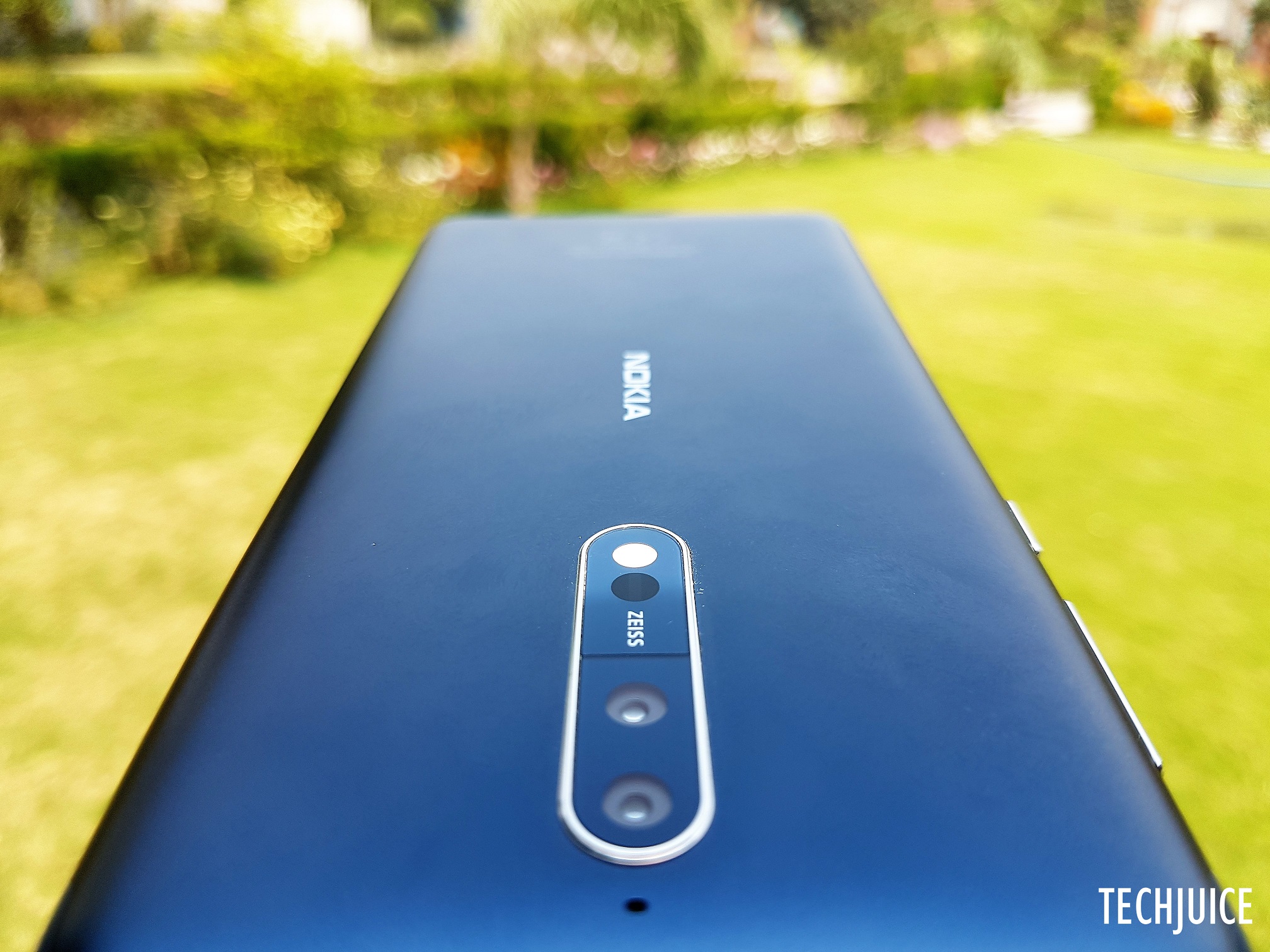 The main gripe that I have with the camera is related to the software. It is understandable that Nokia couldn’t use a proprietary app from Google for its camera, but the replacement is a bit lackluster. There are not a lot of options to tweak and the interface seems a bit clunky. Good thing is that it can be updated via software, something which I hope Nokia is aiming to do in the near future. 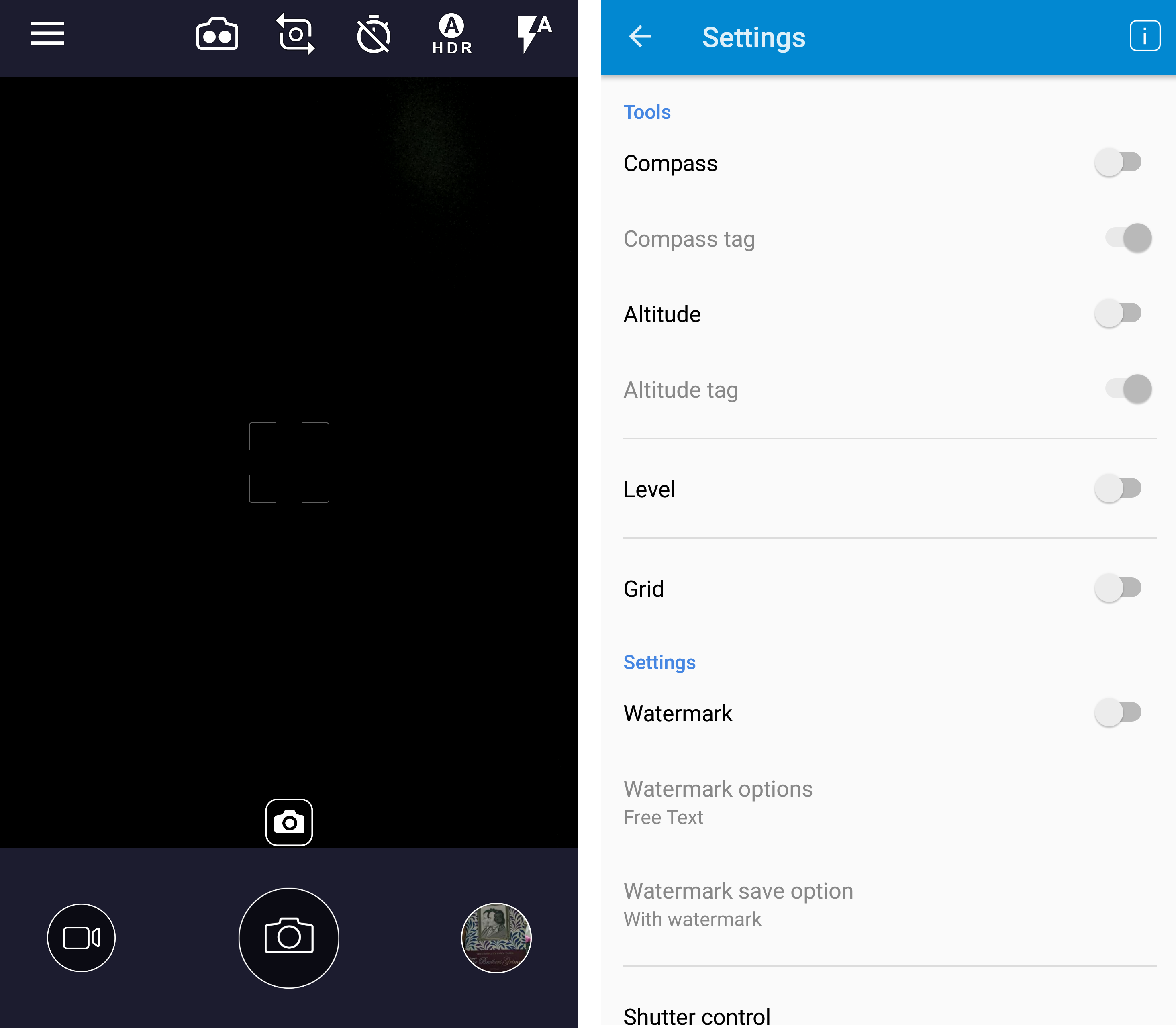 Nokia 8 is not a cheap phone. It is currently retailing for a price of 49,999 PKR. Nokia is stepping into a dangerous territory with this phone. A price this steep is normally reserved for those brands which have established themselves in the market. With Nokia 8, HMD Global is testing the waters and hoping to establish themselves in the same category as those other premium smartphone manufacturers. Considering this is their first attempt, it is a pretty damn good one. With a great screen, good camera and battery life, it checks off most corners when it comes to a good smartphone. There are definitely a couple of issues with maximum screen brightness and few performance hiccups, the latter of which is hopefully fixable through a software update. However, these issues are greatly outweighed by the good parts, which makes this phone a safe investment for anyone looking for a clean Android experience.

previous
Google is making a mid-ranger Pixel phone
random
next
No, blockchain isn't the only tech backing Bitcoin
Trending Posts