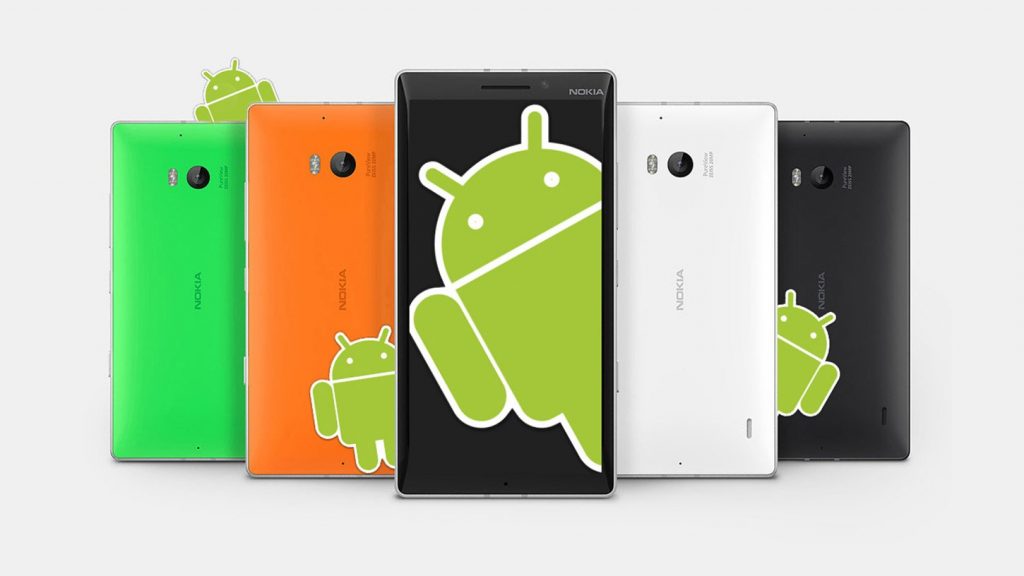 Nokia confirms the exclusive licensing agreement with HMD Global to launch its Android smartphones in 2017.

Much speculations were going around about this announcement since Nokia signed agreement with HMD in May 2016 but nothing was confirmed until now. The phones will operate on Google’s Android Operating System. Nokia announced HMD Global as “New Home for Nokia” on its official website. Microsoft took over Nokia and launched Windows operated phone, Lumia. The new Android operated smartphones will launch under Nokia’s name. Brad Rodrigues, interim president of Nokia Technologies, said:

“We’ve been overwhelmed by the enthusiasm shown around the world for the return of the Nokia brand to smartphones. The HMD Global team has the ambition, talent and resources to bring a new generation of Nokia branded phones to market, and we wish them every success. I’m sure our millions of Nokia fans will be excited to see their new products!”

Nokia signed the deal with HMD Global that will last for 10 years. About four smartphones are rumored to be launched during first half of next year. Arto Nummela, CEO of HMD Global said,

“Today marks a happy and important day for HMD. Nokia has been one of the most iconic and recognisable phone brands globally for decades. The excitement of re-introducing this much-loved, well-known and trusted brand to smartphone consumers is a responsibility and an ambition that everyone at HMD shares.”

Nokia is a well-known multinational telecommunication and information technology company. It made a pact with Microsoft in 2011 to operate its phones on Windows Operating System. And now Nokia will enter the fiercely competitive market of Android-powered phones with HMD Global. 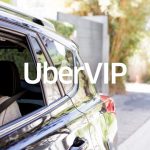 Uber VIP is now live in Pakistan with discounts at select restaurants, cinemas and shopping outlets