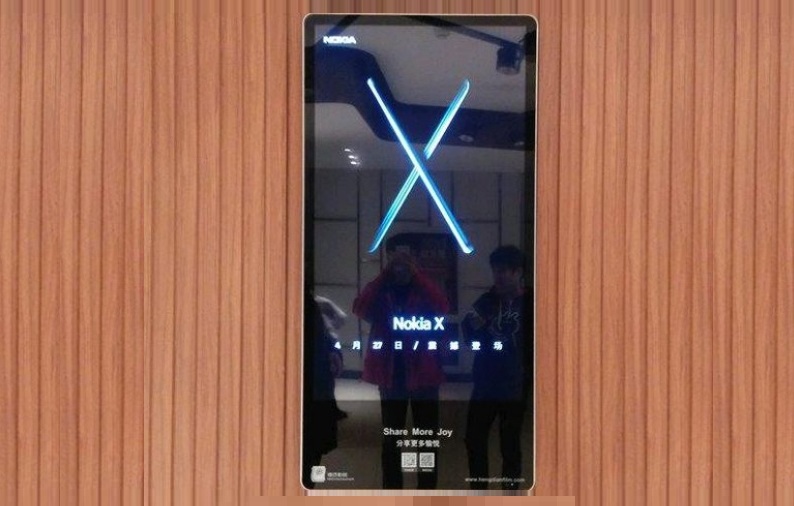 Nokia’s parent company HMD Global is reportedly launching a new X series smartphones on April 27. As per GSMArena, the phone will be called the Nokia X6. Just before some days left for its launching, the first official look of the phone has been leaked in China.

The leaked press suggests a notch above the display, which would make it the first Nokia phone to wear a notch. Additionally, there are very thin bezels on the sides and a narrow chin placing Nokia branding at the bottom right.

The back looks exactly like the Nokia 7 Plus, which was launched by the company at Mobile World Congress (MWC) 2018. It has similar copper accents on a white panel with a dual camera module and a fingerprint sensor. However, the LED flash has moved below the camera.

The Nokia X6 is said to have a 5.8-inch display with 19:9 aspect ratio. Reports suggest two variants, one with Snapdragon 636 and 6GB of RAM and the low-end variant with a MediaTek Helio P60 chipset paired with 4GB of RAM. 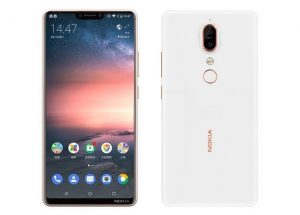 The Nokia X6 will have Android Oreo 8.1 software and will come with Android One certification. 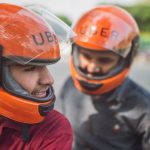 uberMOTO launched in Islamabad and Rawalpindi