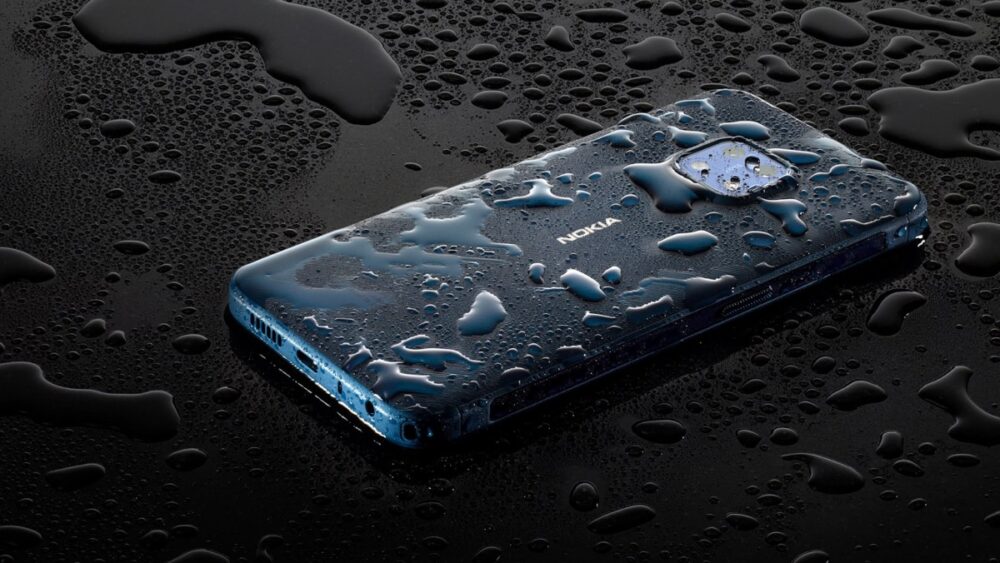 In recent news, Nokia is set to release a new phone, called the Nokia XR20, which is said to be rugged yet waterproof. This phone is set to launch by the end of the month.

According to a report, the company had posted an image of the XR20 phone on the Nokia Community forum which was later on removed and replaced an old teaser trailer.

The leaked image showed that the phone was covered with water droplets while the camera was square-shaped. Moreover, the phone bears the usual ZEISS branding while rocking multiple LED flash units. In addition, it seems like Nokia isn’t getting rid of the headphone jack with this phone just yet however most of everything seems similar to previous phones.

The Nokia XR20 will rock a 6.67inch LCD display with 1080p resolution where the phone will be powered by the Snapdragon 480 chip supporting 6GB RAM and 128GB of internal storage. The storage is expandable through a microSD card slot. As far as the camera goes, the main camera will consist of 48MP while having the regular 13 MP ultra-wide camera. Nokia goes big with the battery life as well as the battery’s capacity is about 4,630 mAh with fast charging support.

With such features in-store, the Nokia XR20 is expected to be the best all-rounder phone for users. 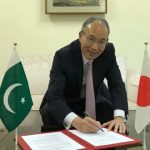