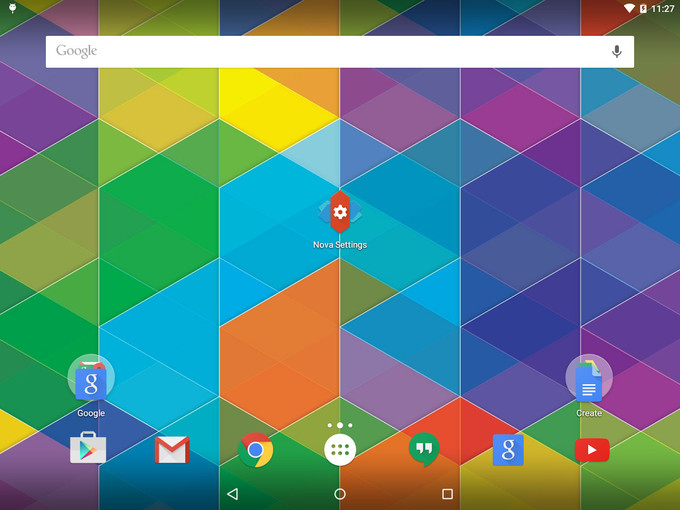 One of the best things about Android is that you can install launchers and customize it the way you want. (Yeah, iOS does not let you do this). There are a lot of launchers available on Play Store and Nova launcher is among the most popular ones. Microsoft also launched a launcher for Android a few days back. We have to wait and see how well does the Microsoft Launcher perform.

Also Read: Microsoft launches Edge browser for iOS & Android but who will use it?

Nova Launcher has hit a huge milestone today, it is now installed on more than 50 million devices worldwide. Nova Launcher allows you to enjoy the latest Android interface on older devices. It keeps updating regularly so that you always get the best possible experience. It also has a beta program which lets you test new features even before they arrive. It is very rare that an app made by individual developers, not funded by any big company and not preloaded on Android devices reach 50 million downloads. But Nova Launcher did that as well. Other apps that reach this number of downloads are either developed by giants like Google and Facebook or come preloaded on a number of Android devices.

Nova Launcher also supports custom icon packs which let you customise your phone even more. Moreover, you can choose the Google search bar style, customise the app drawer, and activate the Google Feed by swiping right. These are just a few of the many features Nova Launcher offers for its users.

Nova Launcher is available to download for free from Play Store. You can also buy Nova Launcher Prime for even more customizations.