Now pensions would be withdrawn through ATM: Bank Alfalah 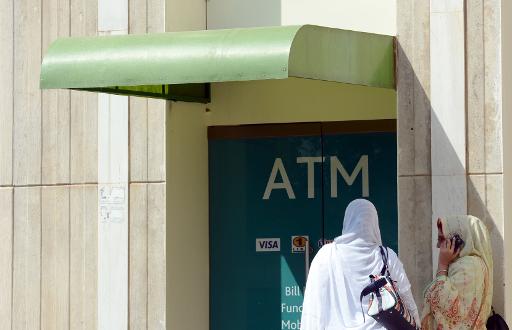 The registration process of the pensioners of Lahore, Multan, Rawalpindi, Islamabad, Peshawar, Karachi, Hyderabad, Gujranwala, Faisalabad and Quetta started in May 23, 2016 and continued till September 30, 2016. The pensioners of these cities started receiving pensions through ATM cards from October 1, 2016. Whereas the bio-metric registration of the pensioners from other cities would continue in Bank Alfalah till November 30, 2016. The pensioners would starts receiving pensions through ATM cards from December 1, 2016.

In our country, old men and women have to wait in long queues outside bank branches to collect their pension. The traditional methods of collecting pension are tiresome and time-consuming. Bank Alfalah revolutionized its pension disbursement process when it joined hands with EOBI in 2015. The innovations in digital technology have simplified our lives. For the convenience and ease of old people, Bank Alfalah is bringing a cutting-edge technology of branch-less banking mobile wallets. Mr. Yasir Riaz, Head of G2P at Bank Alfalah, once said,

“As a progressive and forward-looking bank, we at Bank Alfalah are always looking for opportunities to serve the Pakistani society and contribute our best competencies to empower its people. We are proud to have collaborated with EOBI to simplify pension withdrawals so elderly people do not have to stand in queues any longer. As the transition nears its completion, pensioners have already started to withdraw their pensions from the convenience of any ATM machine using Bank Alfalah debit cards.”

Bank Alfalah signed a 5-year contract with the EOBI for disbursement of funds to pensioners. Under the agreement, Bank Alfalah will offer a safe and secure mechanism to disburse pensioners’ funds. By digitizing the process, the Bank is aiming to provide convenience for the pensioners across Pakistan.

The pensioner’s wallet account will be credited with the EOBI pension amount on the first of every month. Upon successful disbursement, an SMS notification will be sent to all EOBI wallet holders. An EOBI Pensioner will then be able to withdraw the funds from their account at any ATM in Pakistan, or use it at any POS machine for retail purchases in Pakistan. 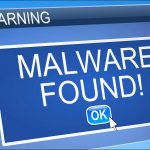 Malicious Malware hijacks your PCs through Facebook and LinkedIn images